Home Health Fears Coronavirus has spread to Australia as man is tested for killer... 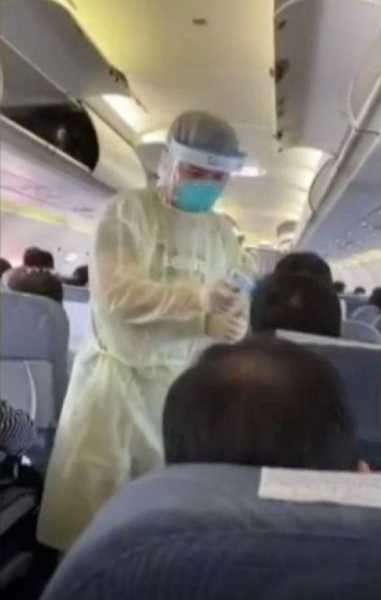 A man has been placed in quarantine after displaying symptoms of the killer illness. Australia has said that passengers arriving from Wuhan City, China will be screened for symptoms of Coronavirus.

There are fears the deadly Coronavirus has spread to Australia after a man was quarantined on his return from a trip to China.

The man, from Brisbane, was displaying symptoms of the killer virus when he arrived back on Tuesday.

He remains at home as he waits to hear if he has contracted the mysterious illness which has claimed four lives so far.

The Australian government has said they have no way of preventing the disease coming into the country but they will screen passengers arriving from China.

Officials will monitor passengers arriving from Wuhan City in China, where the virus is believed to have originated.

The flu-like condition is similar to the SARS virus that killed 774 people in the early 2000s across dozens of countries, mostly in Asia.

The Chinese authorities have confirmed more than 200 cases have been officially diagnosed and four people have died.

It come as NHS staff have been put on alert to spot signs of the deadly condition.

Experts believe at least 2,000 people may have been infected but say UK airport checks would only detect those who have started to show symptoms. 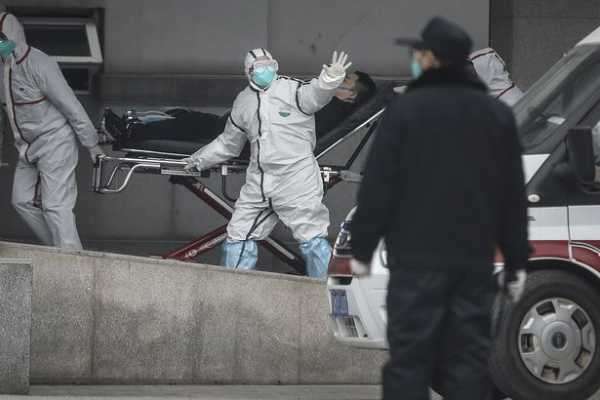 Experts warn the coronavirus could reach Britain after reports that a holidaymaker is fighting for his life in Thailand with similar symptoms.

Ashley Shorley had to be taken to hospital by a specialised seaplane because the high altitude was too much for his lungs while he was visiting Koh Phi Phi island.

The 32-year-old's parents Chris and Julie have flown from their home in Thornton, Lancashire, to be by his bedside while he relies on a ventilator to breathe.

Phuket doctors drained 2kg of liquid from Ashley's lungs and his dad Chris said his son was "two days from death", adding: "If he wasn’t so fit, he wouldn’t be with us now. 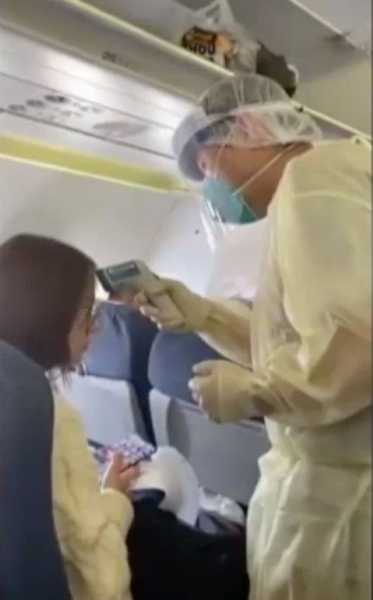 Passengers arriving in Australia from Wuhan, China, will be screened for the virus

The virus is thought to be spread when an infected person coughs or sneezes.

Dr Nathalie MacDermott, leading expert from King’s College London, said: “There is potential for exposure given the volume and frequency of international air travel and the potential for someone travelling from an affected region arriving in the UK prior to them developing symptoms.

“This is where appropriate screening measures need to be in place for travellers from affected regions who become unwell with fever and respiratory symptoms.

“Largely it would be something for a healthcare worker to consider if they had someone with respiratory symptoms who had history of contact with a confirmed case or travel to an affected region.

“Airport screening can be limited in its efficacy as it screens for fever in people with a travel history to an affected area and is dependent on travellers having symptoms at the time they pass through the airport.”