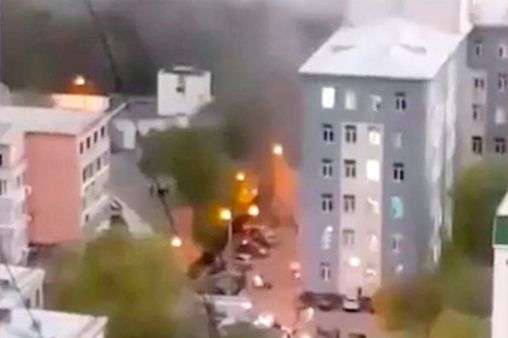 The fire is believed to have been started by an overloaded ventilator and saw 150 people evacuated from the St. George City Hospital in St Petersburg, Russia

Smoke was seen pouring out from a window (Image: Instagram)

Five coronavirus patients in an intensive care unit have been killed in a hospital fire in St Petersburg.

The blaze was reportedly started by a short-circuit in a ventilator and 150 people were evacuated from the St. George City Hospital earlier this morning.

"Ventilators are at their limit. According to preliminary data, there was an overload and the machine ignited, which caused the fire," one source told the Interfax news agency.

All five victims are believed to have been connected to ventilators at the time.

Smoke was seen pouring from the window at the hospital which had been recategorised to cope with coronavirus patients during the pandemic.

Eleven people in the same sixth floor ward were rescued and taken to lower floor of the hospital.

It remains unclear how many people have been injured in the incident. 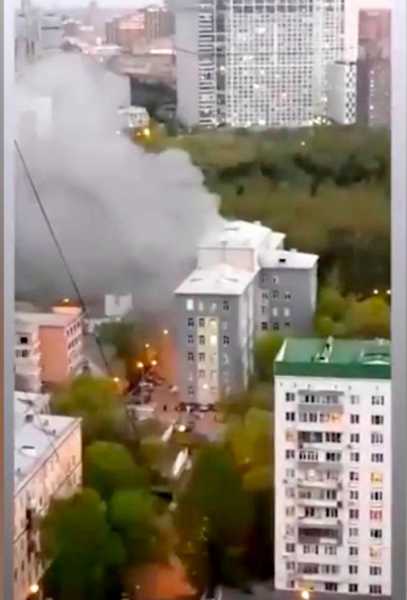 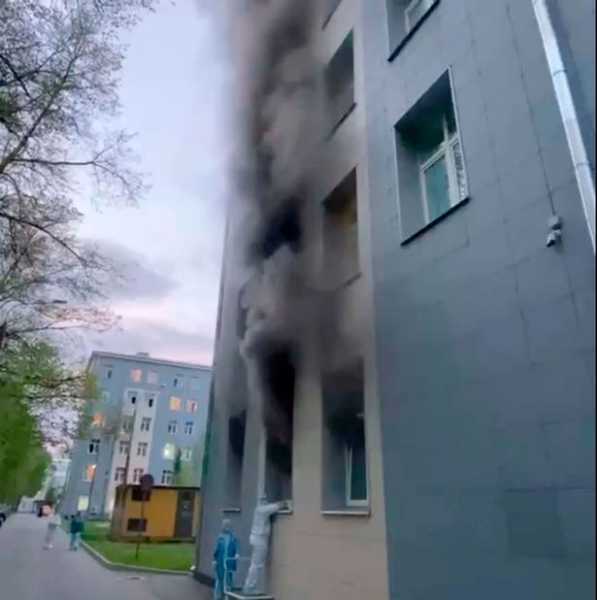 Thick black smoke can be seen coming out of the windows
(Image: Social media)

The emergency services later said the fire had been localised.

This comes after an elderly woman was killed after a fire broke out at a Moscow hospital treating patients infected with coronavirus on Saturday.

An oxygen balloon supplying a ventilator exploded causing a major fire which led to 295 patients being evacuated, according to reports.

The authorities are examining the causes of both fires. 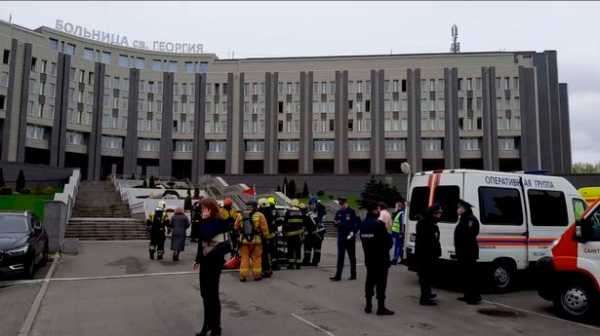 The emergency ministry said 150 people had been evacuated from the hospital
(Image: Ministry of Emergencies)

The number of new coronavirus cases in Russia rose by 11,656 as of Monday, a record daily increase.

It brings the official total number of cases there to 221,344.

We'll be bringing you the very latest updates, pictures and video on this breaking news story. 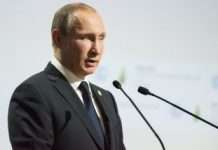 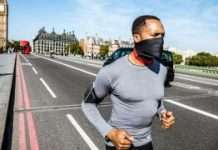 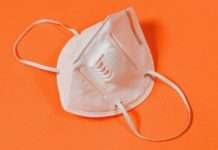 Galaxy Group 13 Billion Light-Years Away Could Be Ending the Cosmic...