Home Health Girl, 14, left with parts of her skull missing after horrific crash 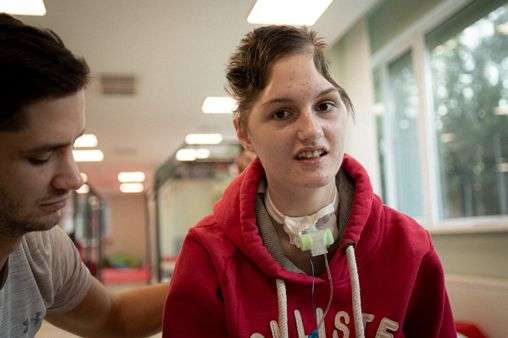 A 14-year-old girl has to re-learn how to speak, eat and walk after suffering horrific injuries in a horror car crash.

Ksenia Kuznetsova miraculously survived the smash, in which she was the passenger, when the young driver who was trying to impress her lost control of the car.

She suffered severe damage to her skull after the accident in the Tambov region, western Russia, in August last year.

Ksenia was returning home from a river beach after sunbathing and swimming when a friend offered her a lift.

The driver, who was the same age as Ksenia, smashed at high speed when he lost control of his car.

He did not have a driving licence and had little road experience. 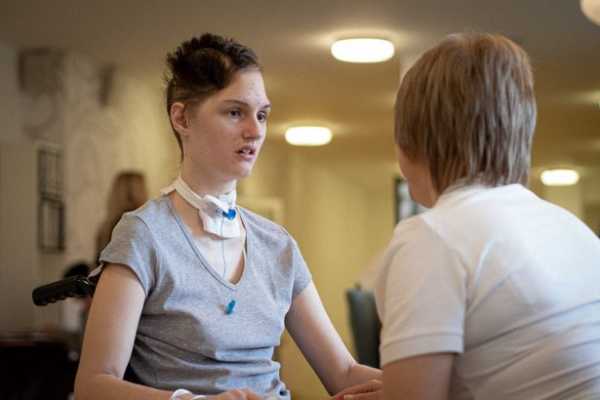 Ksenia was rushed to a local hospital in critical condition before being transported to Moscow, her hometown.

They had to remove some parts of it to save the girl's life. Now she has only frontal and occipital skull bones. 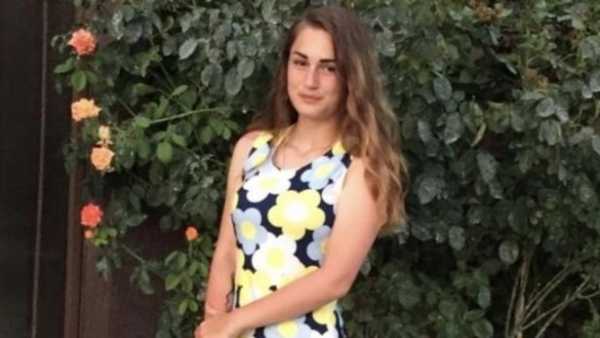 The teenager before the horror crash 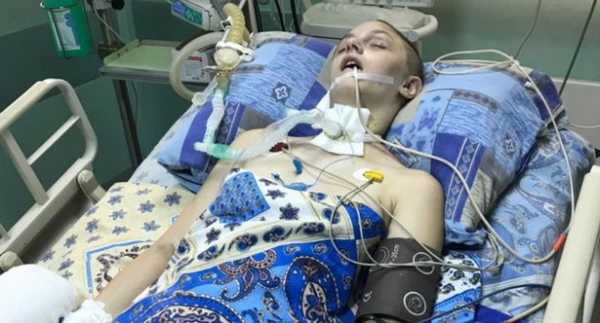 The driver lost control at a high speed, according to reports in Russia

''The girl's injuries were fatal. It's a miracle that she survived'', said medics from the Burdenko Neurosurgery Institute.

Two months after the accident, Ksenia spent in hospital then was placed into 'Three Sisters' rehabilitation centre where she is now.

The teenager was left unable to talk, walk and eat

The girl is learning how to speak, walk and eat from scratch, local media report.

The centre specialists say she is making significant progress.

According to Accidents Victims Assistance Fund, a charity organization that provides the family with financial help, Ksenia has recognised her parents and started reacting to jokes.

''She can breathe on her own for two and a half hours a day and this is great progress'', say Ksenia's carers.

In the future, the girl will be undergone a series of plastic surgeries to reconstruct her skull, the charity organisation said.