Home Health Girl born with half a face was abandoned at birth by dad... 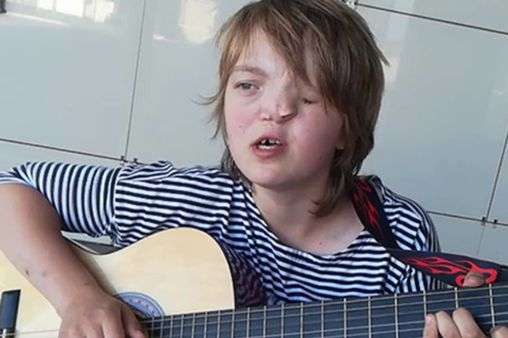 Yaroslava Oleinik, from Kazakhstan, is now 17-years-old and has tried to reach out to her father so they can be reunited

The teen, 17, dreams of becoming a famous musician to gain interest of her father (Image: Roksana Panashchuk)

A girl born without half her face was abandoned her at birth by her own father because of her looks.

Yaroslava Oleinik suffered from congenital health issues which mean she was born with no nose or left eye.

Now 17-years-old, Yaroslava says her parents had known nothing about her condition when they were expecting and had been looking forward to her birth.

Speaking about her life with local media in Kazakhstan, she said: ''My mother accepted my unusual look. She loves me and takes good care of me.

''My father left us right after seeing me in the maternity hospital.

''We have not seen him or heard from him ever since.'' 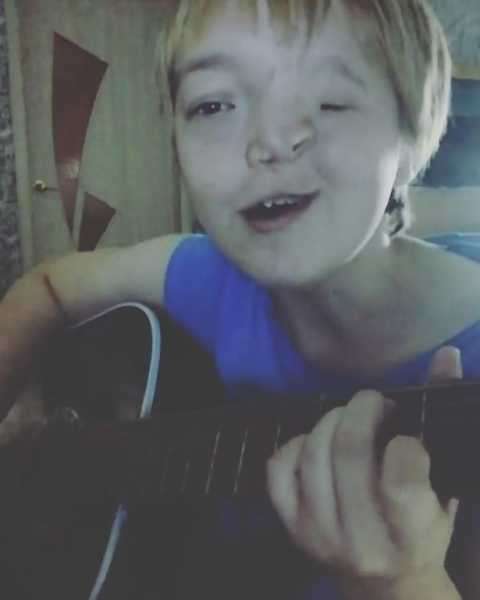 Yaroslava is a keen musician and hopes to make a career out of performing
(Image: Roksana Panashchuk) 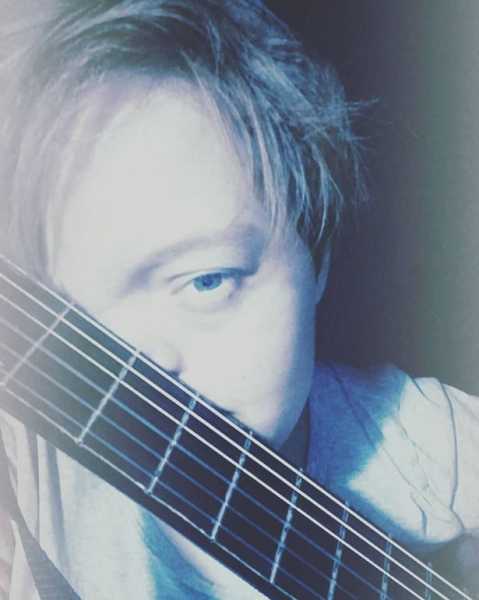 The 17-year-old says she was loved by her mum but abandoned by her dad
(Image: Roksana Panashchuk)

The dad, said to be a truck driver who  earned good money, never supported the girl's mother who had to work hard to bring up Yaroslava on her own.

Despite being disowned by her father, Yaroslava is not holding a grudge and is keen on the idea to meet him one day for a friendly chat.

Her attempts to talk to him via social media to date have been unsuccessful.

The girl said: ''I found his profiles and tried to contact him but he never messaged back.

''My mother says: 'Why are you doing this? He might not want to communicate with you…'

Yaroslava is learning to sing and play the guitar and dreams of becoming a famous musician to gain the interest of her father.

Three years ago the brave girl started an Instagram account where she posts videos of her learning routine. 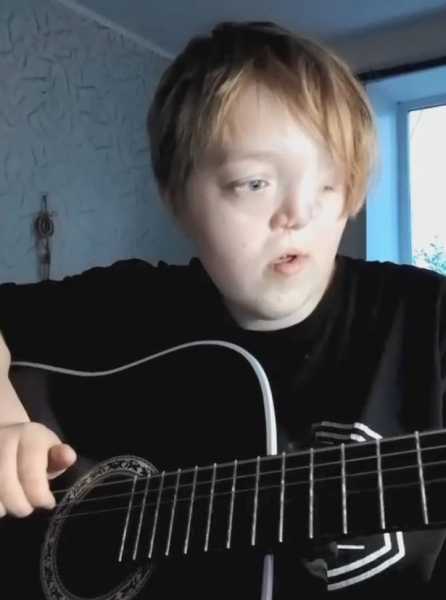 Yaroslava is not holding grudges and is keen on the idea to meet her dad one day
(Image: Roksana Panashchuk)

She said: ''I have been teaching myself guitar for ten years. I am fond of music. I love popular music, rap and Russian chanson.

''I dream of becoming a famous musician and make my father proud of me.

''Do I have haters? Always! They motivate me to work harder and be better.''

The teenager confesses she needed time to accept her unusual appearance and become comfortable with herself. 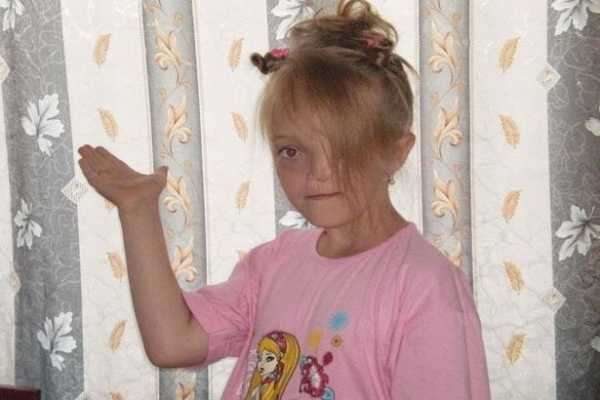 Yaroslava suffered from congenital health issues which mean she was born with no nose or left eye
(Image: Roksana Panashchuk)

She told: 'In the past I wanted to change everything, starting from my hair.

''Then I calmed down and accepted myself. I have not had any nervous breakdowns since.''

Because of her condition, Yaroslava has breathing difficulties which make her wake up gasping for air during sleep.

She needs plastic surgeries to reconstruct the nose, restore its form and functions, say local media.

Life after death: Man opens up about meeting JesusChrist in...