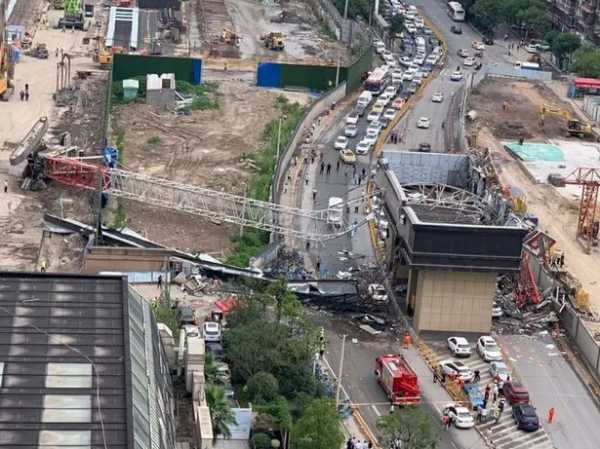 Dramatic footage shows the huge crane falling onto a busy road in Wuhan, China, pinning a woman inside a car who miraculously escaped without serious injuries

Terrifying footage shows the moment a crawler crane collapses onto a busy motorway, crushing a car and pinning a female passenger inside.

In the video, the huge structure can be seen swinging onto the road, before collapsing on the busy road.

Two people were injured and taken to hospital after the crane slammed onto two parked cars, local officials say.

The accident happened in the former coronavirus epicentre in Wuhan earlier this week.

According to a statement by the Wuhan Urban and Rural Construction Bureau, the morning rush hour incident happened as a crawler crane was hoisting a steel cage at the high-profile construction site belonging to China Fortune Land Development (CFLD).

The crane collapsed onto the motorway during rush hour in Wuhan
(Image: AsiaWire)

The municipal construction bureau said one car was crushed by the collapsing crane boom as it overturned, with footage showing the one female victim trapped in the back seat while pinned by the vehicle's caved-in roof.

Fortunately, neither she nor the vehicle's driver, who had managed to climb out himself, were not seriously harmed.

A car is crushed under the collapsed crawler crane in Wuhan
(Image: AsiaWire) 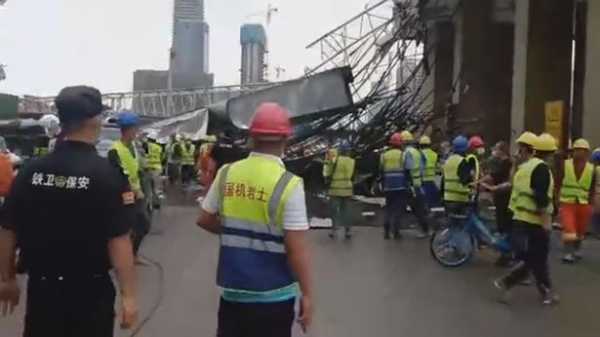 Two people were injured after a crane collapsed onto a busy motorway in Wuhan
(Image: AsiaWire)

Both were receiving treatment at a local hospital, the statement said.

According to reports, the crawler crane accident occurred within the Xujiapeng Residential District section of Heping Avenue, causing serious congestion.

The crane operator is not thought to have been harmed, but the cause of the accident was still unclear at the time of writing. 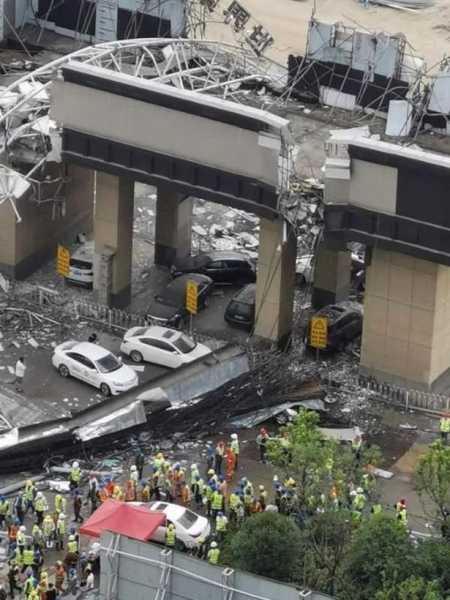 CFLD are the owners of Chinese Super League club Hebei China Fortune, and are developing a 160-hectare (395-acre) commercial and residential complex known as the Wuhan Yangtze River Center on the banks of Asia's longest river.

Construction at the site began in April, just six days after the city's COVID-19 lockdown was ended. 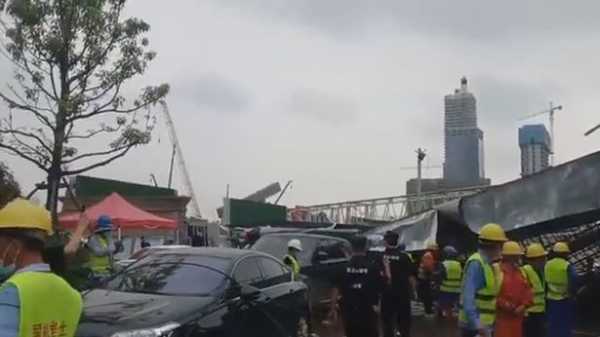 The aftermath of the crawler crane collapse in Wuhan
(Image: AsiaWire)

It was the first construction project to commence in Wuchang District after the lifting of strict travel restrictions.

The riverside complex, which is schedule for completion in 2023, will comprise 400-metre (1,312-foot) skyscrapers, shopping centres, as well as residential tower blocks. 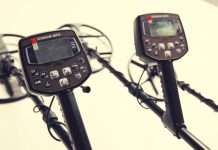