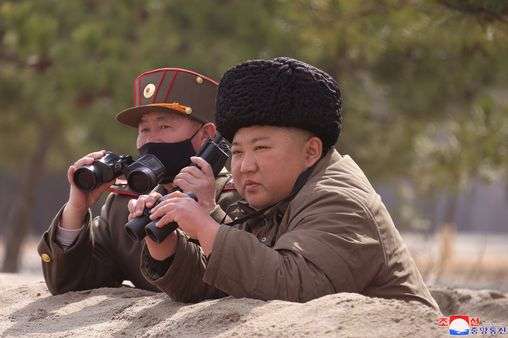 The “firepower strike drill” included the launch of what appeared to be short-range ballistic missiles. But Kim Jong Un was not wearing a mask despite fears the coronavirus spread in North Korea is being covered up

Kim Jong-Un doesn’t wear a mask during a North Korea missile launch whilst his colleague does (Image: via REUTERS)

Kim Jong Un shunned wearing a coronavirus face mask as he oversaw a missile strike drill – despite fears North Korea is covering up the severity of the disease's spread.

The North Korea leader was photographed clutching binoculars alongside a comrade who was wearing a mask as part of anti-COVID-19 measures on Monday.

The "firepower strike drill" included the launch of what appeared to be short-range ballistic missiles for the second time this week.

Coronavirus, meanwhile, may have killed almost 200 soldiers in North Korea amid suspicions of a major outbreak in the secretive country , it is claimed. 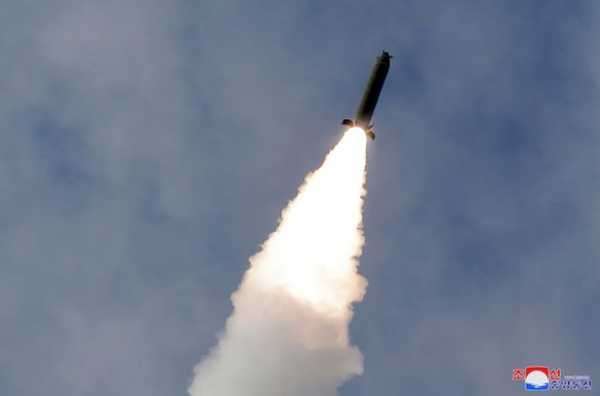 A missile is seen as Kim Jong Un visits a drill of long-range artillery sub-units
(Image: via REUTERS)

The East Asian country launched multiple projectiles into the sea as part of the exercise, according to its military.

This has drawn US and Chinese appeals for Pyongyang to return to talks on ending its nuclear and missile programmes.

Kim was joined by the commanders of the Korean People's Army and expressed "great satisfaction with the result," North Korean state news agency KCNA reported.

"The purpose of the firepower strike drill was to inspect the sudden military counterattack capability of the long-range artillery units on the front," KCNA said. 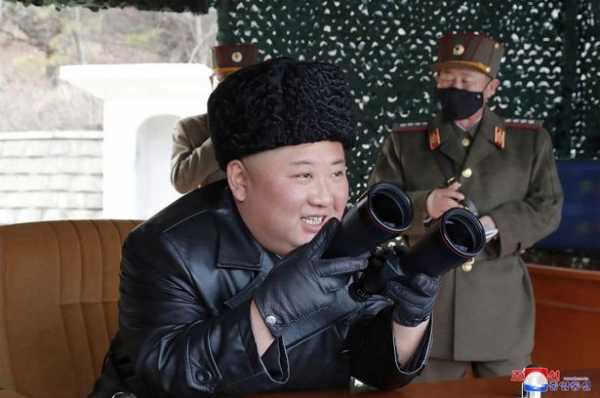 The drills have drawn US and Chinese appeals for Kim to return to talks on ending nuclear and missile programmes
(Image: via REUTERS) 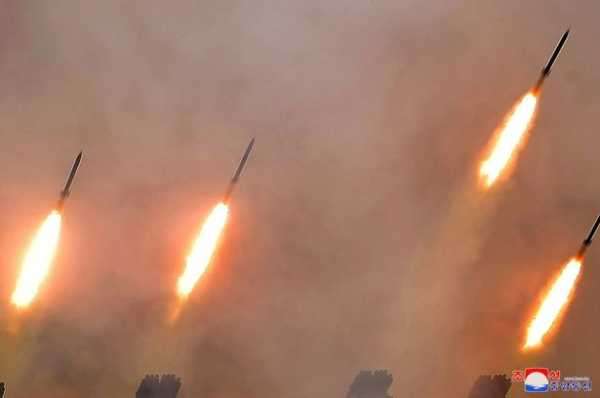 Kim's sister said the drills were not meant to threaten anyone
(Image: via REUTERS)

Photos released by KCNA showed troops firing a number of artillery guns, as well as missiles from a multiple-launch rocket system (MLRS) with four launching tubes.

The missiles flew up to 124 miles and reached 50 km in altitude, South Korea's Joint Chiefs of Staff (JCS) said.

But North Korea's foreign ministry criticised the European stand as "US-instigated reckless behaviour" and Kim's sister said the drills were not meant to threaten anyone. 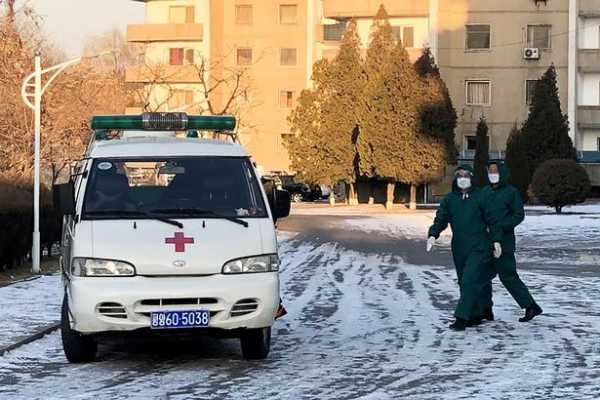 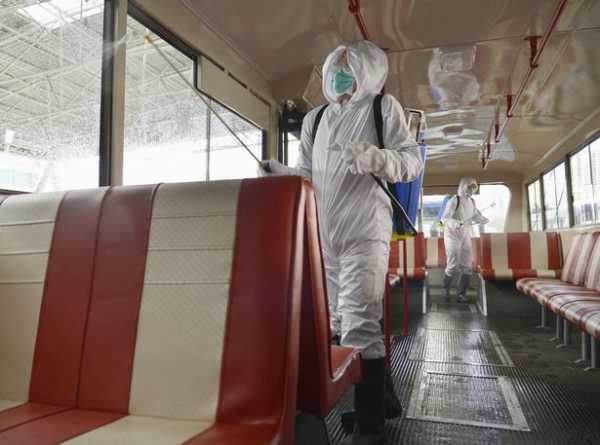 A trolley bus is disinfected amid fears over the spread of the novel coronavirus in Pyongyang
(Image: REUTERS)

This comes as North Korea remains adamant there is not a coronavirus epidemic there, despite neighbouring countries ranking as some of the highest for cases.

So many soldiers have died in North Korea that there are "just too many bodies" to be cremated, and military leaders have ordered all corpses to be disinfected, the Daily NK reported, citing a source inside the regime's military.

North Korea has insisted it is coronavirus-free, tightened its borders and forced foreign visitors or diplomats to quarantine for a month.

But sources claim the virus has been spreading through the country and Kim Jong-un's regime executed an official who violated a quarantine after returning from China.

Observers believe Kim Jong-un's healthcare system is woefully unprepared for the virus and they have expressed fears that an outbreak could be devastating, given the state of hospitals and malnutrition.

North Korea's neighbours, China and South Korea, have the most and second-most cases, respectively.

It is for that reason alone that observers believe the Kim regime is covering up cases of coronavirus in the North.