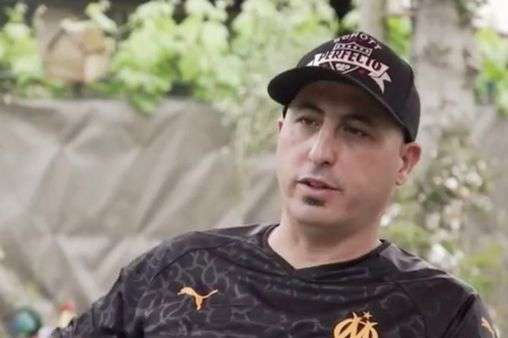 Amirouche Hammar was admitted to a hospital in Paris on December 27 with ‘very serious’ chest pains that left doctors baffled, and he now claims to be Europe’s coronavirus Covid-19 ‘patient zero’

Amirouche Hammar, 43, claims he was the first person in Europe to be infected with Covid-19 in December (Image: BFM TV)

A man from France claims he was the first person infected with coronavirus in Europe – in December.

Amirouche Hammar, 43, said he was admitted to a hospital in Paris for what he thought was a serious lung infection.

However, medics have now confirmed he is likely to be the ‘patient zero’ who became the first seriously ill person in Europe with Covid-19.

Mr Hammar's revelations come after a French hospital said it had retested old flu samples and discovered a positive test for coronavirus on December 27, just days before China reported the world's first case.

His wife Fatiha Hammar, is a fishmonger who works next to a sushi counter in a hypermarket near Charles de Gaulle airport in Paris.

While she showed no symptoms, researchers now believe that she could have unknowingly contracted the virus from customers from China and passed it on.

Recalling when he went to an Accident & Emergency ward close to his home in Bobigny, in the Paris suburbs, on December 27, Mr Hammar said: "At five in the morning, I decided to get in my car and I went straight to the hospital. 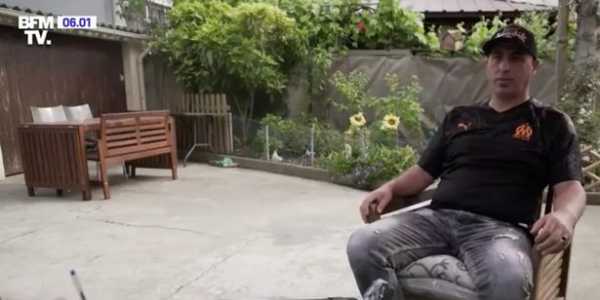 Amirouche Hammar is believed to have been infected with coronavirus on December 27
(Image: BFM TV)

"I told them they had to call the doctor straightaway, something was wrong, I had chest pains, and I was out of breath."

He added to the BFM news channel: "At the time, they said that what I had was very serious. They said I was spitting blood. It wasn’t a normal flu."

Mr Hammar, who is a diabetic, left the hospital three days later after doctors incorrectly diagnosed a ‘lung infection,’ he said. 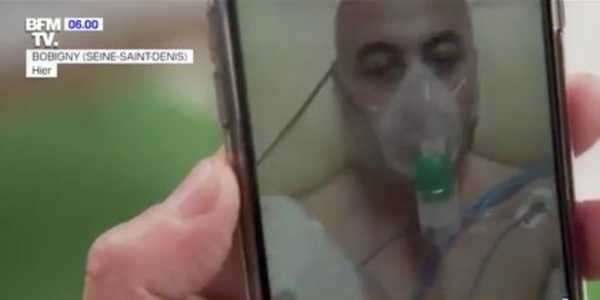 It was not until the April that Mr Hammar finally discovered that his illness was ‘a 100 per cent positive case of Covid-19’.

It was Professor Yves Cohen, head of the resuscitation service at the Jean-Verdier hospital in Bobigny, where Mr Hammar was treated, who worked this out after rechecking case files from December.

Professor Cohen also believes that Mr Hammar’s wife is likely to have picked up Covid-19 at the hypermarket where she works.

She works in the fish department of a supermarket ‘next to the sushi stand with people of Asian origin,’ said Prof. Cohen. 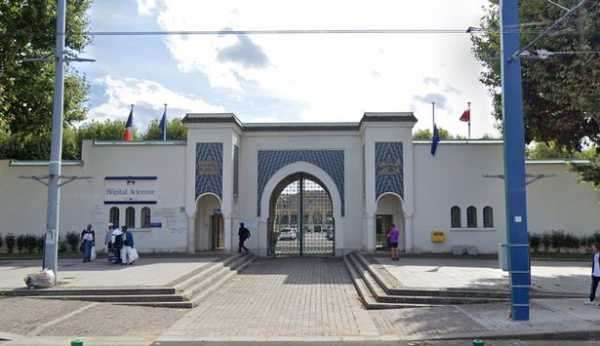 Medics at the Avicenne hospital in the Paris re-tested samples from December and found a coronavirus case
(Image: Google)

The shop is close to Charles de Gaulle airport, so ‘visitors with suitcases’ including Chinese nationals often popped in to buy sushi.

Until the emergence of Mr Hammar’s case, the first instances of coronavirus were thought to have arrived in France at the end of January, among ill people newly arrived from China.

The virus behind the global pandemic first appeared in the seafood market at Wuhan, China, at the start of December.

China reported the new virus to the WHO on December 31, but there were no confirmed cases abroad until January 13.

Paris has a large Asian community of mainly ethnic Chinese origin, some of whom are not registered with the authorities and instead work in the black market. 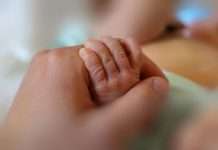