Home Health McDonald’s and Starbucks closed in China as coronavirus ruins Year of the... 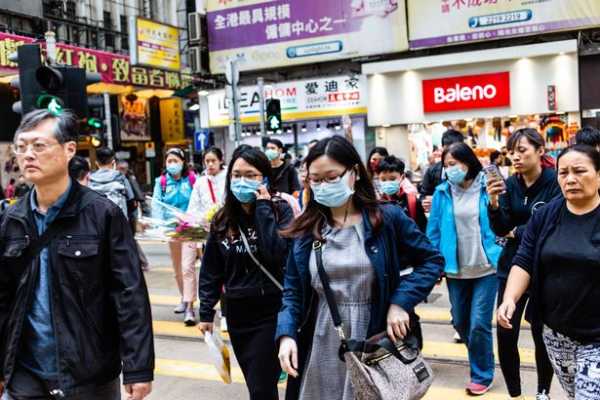 Starbucks and McDonald's have closed down branches in Shanghai as China desperately battles to fight against the growing number of coronavirus cases in the country.

The city, 500 miles from virus epicentre Wuhan, has also shut down its cinemas in a bid to prevent the spread of the deadly illness, according to Bangkok Post.

The disease has killed 41 people in China, with experts believing that number could continue to rise.

Year of the Rat celebrations are also being cancelled around the country due to fears that gatherings of large crowds could help the virus spread at an alarming rate.

The Lunar New Year is the country's biggest holiday, and a time when many people would travel to visit family.

Schools, already closed for the holiday, will now remain shut until February 17, while inbound and outbound flights and high speed rail trips between Hong Kong and Wuhan have been halted.

Lam said confirmed that all official visits to the mainland and official Lunar New Year celebrations would be scrapped immediately. 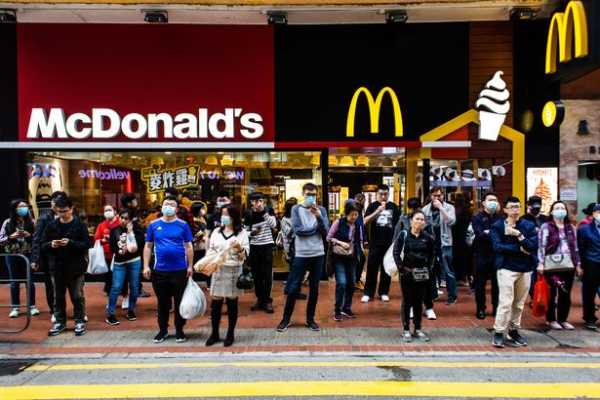 Chains including McDonald's and Starbucks have shut down in a bid to contain the virus
(Image: SIPA USA/PA Images)

She also said she had sought the assistance from China's State Council to ensure on-going mask supplies were adequate.

They may also ask universities to extend holidays too.

Lam's statements came hours after she returned from the World Economic Forum in Davos and amid broader tensions as her team grapples with at times violent anti-government protests that have rumbled on for seven months.

"I hereby urge all citizens stay united to fight against the epidemic to protect all Hong Kong people's health and safety," Lam said. 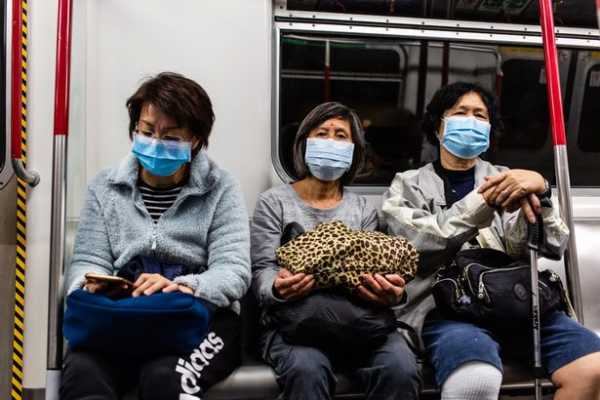 She added that it would be impractical to shut down all border crossings with the mainland.

Some protesters have railed against growing interference from Beijing seeking to curb the city's freedoms while others have expressed fear over greater integration with the mainland.

The city's health authorities have confirmed 5 coronavirus cases, all linked to Wuhan, where the virus first appeared, with a further 122 people being treated as suspected of having the disease.

The first case was confirmed on Wednesday, a 39-year-old man visiting from Wuhan who crossed by high-speed rail from neighbouring Shenzhen. 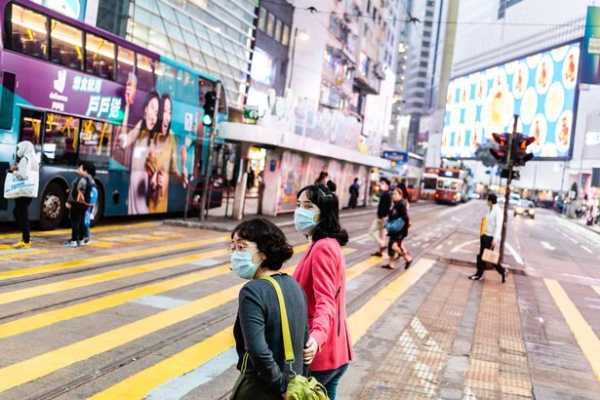 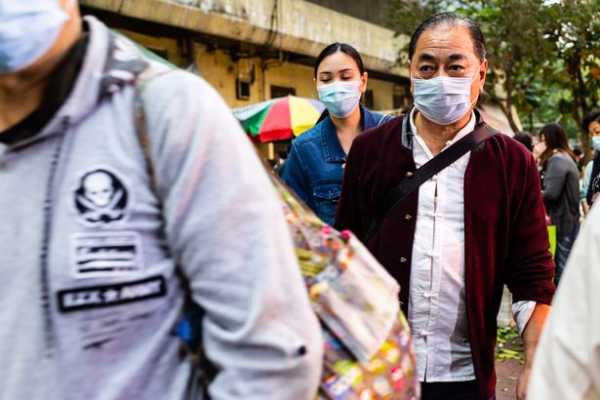 The condition of one of the people confirmed with the virus deteriorated on Saturday and the patient was now on a respirator, Hong Kong's government funded broadcaster RTHK reported.

Hong Kong earlier deployed temperature screening equipment at the airport and the high-speed rail station. Air passengers are required to fill in health declaration forms while isolation wards have been set-up in hospitals.

Reuters witnesses have described the widespread use of masks in offices and on public transport, a reflection of the city's strong memories of an earlier coronavirus crisis.

Coronaviruses are a family of viruses named because of crown-like spikes on their surfaces. The viruses cause respiratory illnesses ranging from the common cold to the deadly Severe Acute Respiratory Syndrome (SARS).

Hong Kong was badly hit by the SARS virus in 2003 and has had many episodes of H5N1 bird flu for more than a decade.

According to WHO figures, 1,755 people in Hong Kong contracted the SARS virus at the time and 299 died.