Home Health ‘Scared’ woman, 18, ‘gave birth at home then threw child out of... 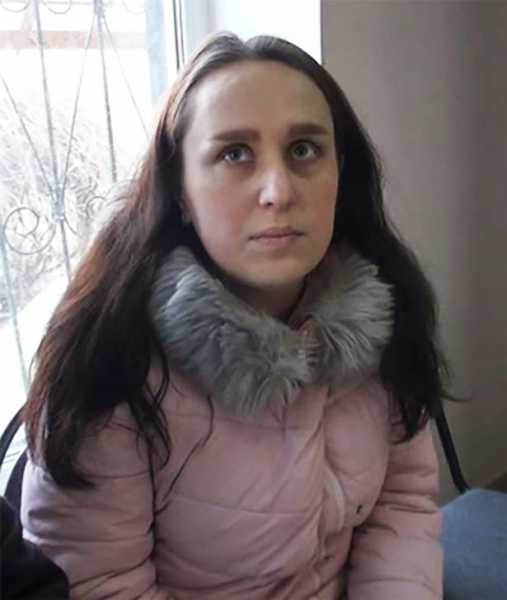 A neighbour said she heard the baby’s faint cries before she saw the little girl wrapped only in a towel after she reportedly fell 7ft out of a window in Budyonnovsk, Russia

A 'scared and shocked' 18-year-old woman gave birth at home before throwing her child out of the window, it is alleged.

The baby girl wrapped only in a towel fell around 7ft and survived “by a miracle” in a temperature of 1C above zero, locals in Budyonnovsk, Russia, said.

A neighbour, Natalia Buslova, reportedly heard the baby’s faint cries, ran out into the yard and noticed the child’s legs on grass under the window.

She said she immediately called the ambulance and brought the screaming child – who suffered a head injury – into her flat.

The child is now fighting for her life in hospital while the mum, named in local reports as Lyudmila Muradova, is facing an attempted murder investigation, according to reports.

“When I unwrapped the baby, the umbilical cord was so long,” Ms Buslova, in her 50s, said.

“Medics who arrived with the ambulance treated the child and took her away.

“The girl was breathing and crying, a regular girl.”

Doctors say the baby suffered a “serious head injury” in the fall from the window.

“The child is on a ventilator and our doctors are doing everything necessary and possible to save her health and life,” said chief medic Rustam Yesenakayev.

The woman who gave birth has been named in multiple Russian reports as Lyudmila Muradova, 18.

“I was scared and shocked,” she said.

She is known to have split from the father of her child, but her grandmother was ready to care for the baby, say reports. 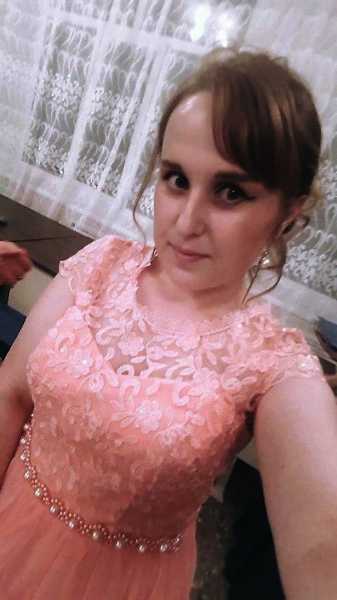 The grandmother said she could not understand “how this happened”.

Yet the granny has not yet visited the baby in hospital, it was reported.

“A woman gave birth to a living girl in her apartment on the ground floor, wrapped her in a towel and threw her out the window,” said the chief doctor.

Reports said the child survived because of “mild” temperatures for the time of year. 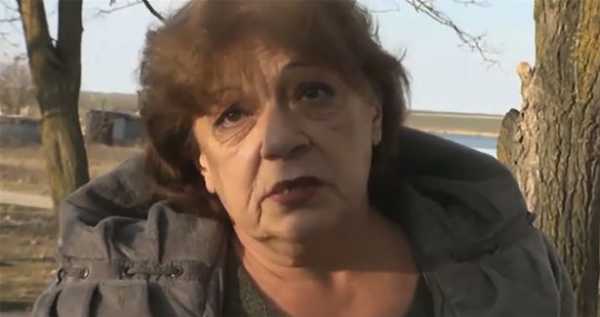 If it had been colder with snow, she would have frozen to death, a local said.

It was unclear how long the baby was lying on the ground outside the window.

Russian investigative committee official Ekaterina Danilova said efforts were underway to establish "all the circumstances of the crime”.

But investigators have already filed a criminal lawsuit for attempted murder, reported RT.

Had it not been for her legs moving, she would not have seen the helpless child, she said.

Russian childcare authorities will now determine the fate of the child.

NTV reported that the mother asked police the length of the sentence she might receive, but did not inquire about the health of the baby.

A video shows the young mother at a police station and a policewoman visiting her baby.