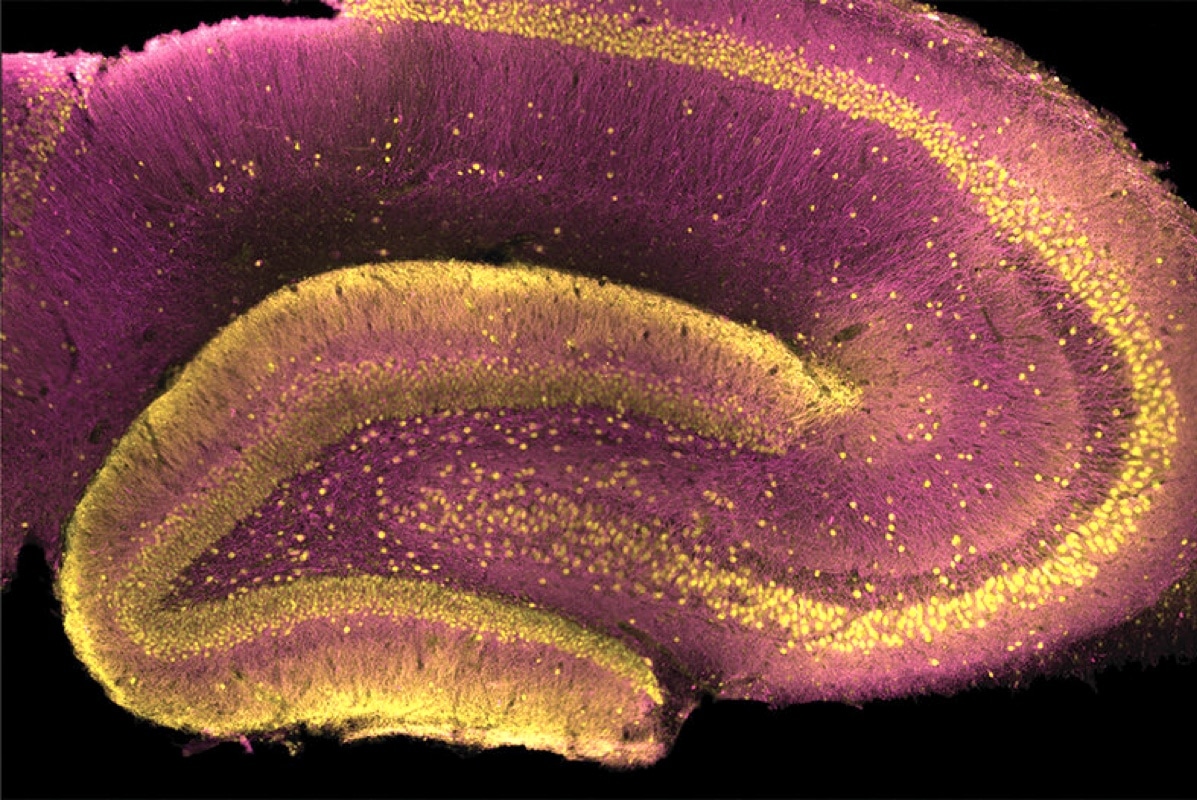 Experiments on mice have shown that disruptions in the SAP97 protein lead to abnormal activity in a small area of the hippocampus, causing memory disturbances characteristic of schizophrenia.

Schizophrenia is a mental illness that has been diagnosed in more than 20 million people worldwide. Its symptoms include decreased emotionality, memory disturbances, depersonalization, and hallucinations. The nature and mechanisms of the disease remain one of the brain’s most perplexing mysteries. Geneticists have identified dozens of genes that are associated with an increased risk of developing schizophrenia, but the functions of many of them are unknown.

One of these genes encodes Synapse-Associated Protein 97 (SAP97), and abnormalities in it correlate with the most marked 40-fold increase in disease risk. However, until now, it was unclear exactly how SAP97 acts. This is what the team of Bruce Herring, a professor at the University of Southern California, was able to find out. Their article was published in the journal Nature Communications.

One hypothesis about the nature of schizophrenia is called glutamatergic, by one of the most important signaling molecules of the brain, glutamic acid (glutamate). The assumption arose from the fact that abnormalities of certain glutamate receptors cause symptoms similar to schizophrenia. Other works also point to a possible connection of the disease with dysfunction of the glutamatergic system. The protein SAP97 is also part of it.

Until now, scientists have never been able to note which specific changes in the glutamatergic system cause SAP97 dysfunction. However, Bruce Herring and his colleagues decided to look at an area of the brain that has not yet been the focus of such research — the dentate gyrus of the hippocampus. It is considered to be one of the key areas of memory operation, primarily contextual episodic memory, which accumulates the chronology of personal memories of what happened and its circumstances. Failures of episodic memory are often noted in schizophrenia sufferers.

Having received a GM line of laboratory mice with a nonfunctioning copy of the SAP97 gene, scientists found abnormal activity of the glutamatergic system in the dentate gyrus. The animals also demonstrated abnormalities in episodic memory. Therefore, scientists assumed that normally SAP97 should suppress excessive glutamate activity in the hippocampus, keeping it within certain limits. Disturbances in this mechanism can lead to the development of schizophrenia. To confirm this hypothesis, scientists are now going to check how this activity is affected by other mutations that increase the risk of developing the disease.