Home Health Spain region bans smoking in the street due to coronavirus and other... 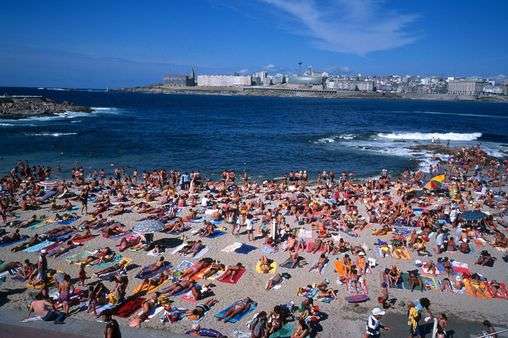 Brits visiting Galicia have been banned from smoking in the street or public spaces if two-metres social distancing is not possible.

The north-eastern region in Spain is the first to take such a decision — but several others could follow.

Among the regions considering it is Andalusia — home to popular holiday destination Malaga.

Experts recommended the ban as part of new measures to combat coronavirus.

On Wednesday, Galicia recorded 827 new cases, a rise of 87 from the day before.

Email us about your holiday experiences, good or bad, at webtravel@trinitymirror.com 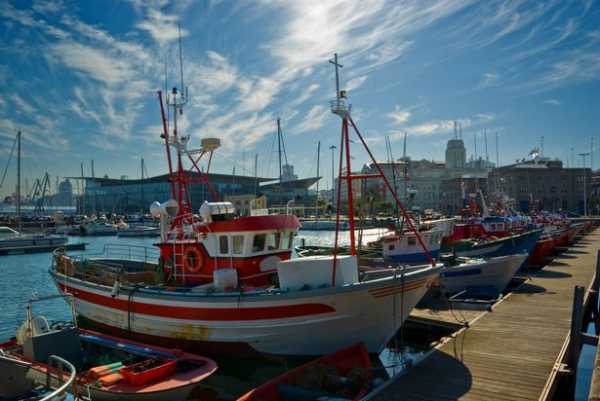 Alberto Núñez Feijóo said: “A number of members of the clinical committee agree that smoking with no limits, whether on a sidewalk café, with people close by, or in areas with a large number of citizens and without any physical safe distance, is a high risk of contamination, of infection.”

It follows a document released in July by the Public Health Commission, which warned that smoking or vaping increases the risk of infection.

Officials have acknowledged that the ban is unlikely to be welcomed — but insisted it is necessary.

According to El Pais, respiratory doctor Alberto Fernández Villar, said: “We know that this is an unpopular measure for smokers

“They will have to move several metres to separate themselves from their companions.

"And in the world of hostelry it may not be viewed well, because there might be people who will not go to a sidewalk café if they can’t smoke comfortably.

"But I believe that we are in an exceptional context, with a disease which we don’t know how it will behave in the fall and winter, and any reasonable measure, which has been argued and that protects public health should be applauded.”

Brits visiting Spain must self-isolate for 14 days upon return, after the country was removed from the 'safe' travel list.