Kevin James Nunn, 58, collapsed with chest pains after consuming two cans of expired tonic water at the home in Bali he shares with his wife and three-year-old daughter

Police are investigating whether expired soft drinks could have contributed to the death of a man in Bali.

Kevin James Nunn, 58, died on Wednesday May 6 in the home he shares with his wife Arianti and their three-year-old daughter in Indonesia.

His wife Ariati told the Australian media outlet about the horror of watching her husband collapse in front of her.

“It got hard for him to breathe, it was very bad. Really, really bad,” she said.

Sign up to get the Mirror's biggest and best stories delivered straight to your inbox at www.mirror.co.uk/email. 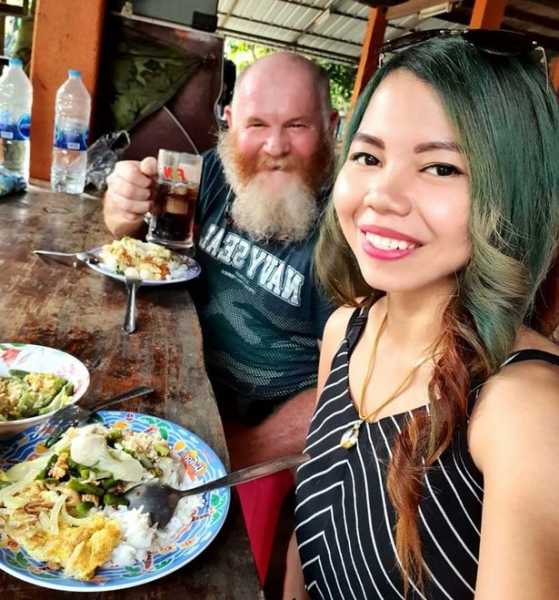 Arianti also asked her husband if he wanted to go to hospital.

Mr Nunn is understood to have consumed the drinks at about 8am on Wednesday morning and within an hour was feeling sick, with chest pains, and went to bed in the home he shared with his wife.

Police said his wife then went out to buy malaria medication which she gave to him, together with some milk, in a bid to neutralise acid as he had started vomiting.

Covid-19 has been ruled out after a test showed Mr Nunn was negative for coronavirus.

Denpasar police chief, Jansen Avitus Panjaitan, told 7NEWS that police were still trying to determine the cause of death but it was not believed to be a crime.

“We haven’t taken any conclusion so far. We should wait for the forensic team to find the cause of death," the police chief said.

"We found that he had drunk something that was expired but we don’t know yet whether it has caused the death. We need a laboratory test and forensic tests and it is still ongoing."