Home Health Woman posed as nurse to steal newborn from sleeping mum after having... 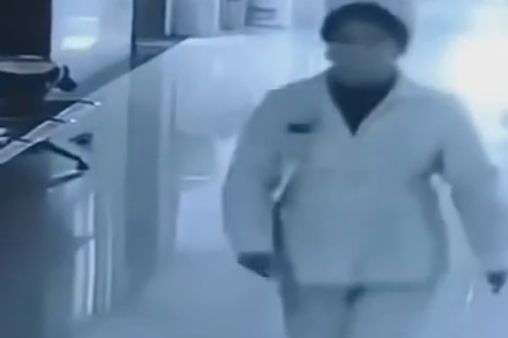 The suspect, known as Ms Li, was arrested on 10th December last year around 56 hours after she took the infant child from Liangjiang Hospital in south-western China

The woman was caught carrying out the kidnapping on CCTV (Image: AsiaWire)

A woman who took a newborn girl from her sleeping mum's bedside has revealed she did it in order to fake her own pregnancy.

The suspect, known as Ms Li, from Guizhou Province in south-western China, claims to have lost her unborn child but continued to pretend she was pregnant

She told a court she believed her lover would leave her if he knew she had miscarried.

She then faked her pregnancy and hatched a plan to steal a newborn close to her due date, a court report says.

The court found her guilty of kidnapping and handed her a reduced sentence of one year and 10 months, including time served.

It was unclear whether she planned to appeal the verdict. 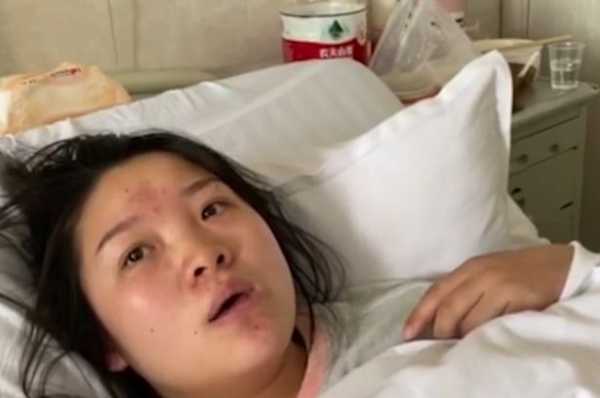 Ms Li was arrested on 10th December last year — 56 hours after she sneaked out of the maternity ward of Liangjiang Hospital carrying the newborn infant in her arms.

CCTV images from the facility showed Ms Li in a stolen nurse uniform, carrying the child out of the room where her mum, Chen Mingxin, was sleeping.

According to reports, at least 10 people, including three other new mums, were in the room at the time of the brazen kidnapping. 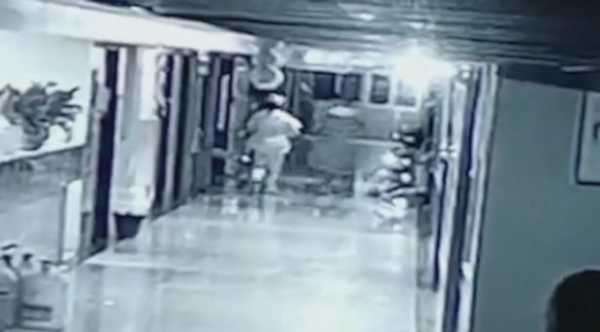 The woman carried out the kidnapping at a hospital in south-western China
(Image: AsiaWire)

The newborn was found in Ms Li's rental room just 300 feet from the hospital's entrance.

Ms Chen told local media at the time: "I woke up and my daughter was gone.

"The mother in the bed next to mine said she was carried away by a woman in a nurse uniform. 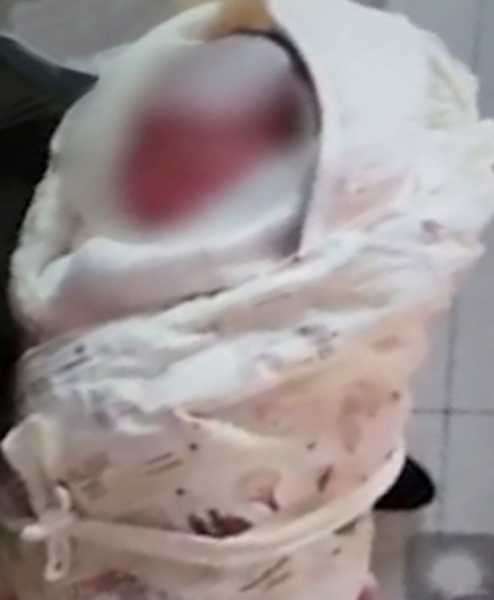 The kidnapped newborn had been taken from its mother for over two days
(Image: AsiaWire)

"I wondered why she didn't tell me, but she thought the woman was a real nurse.

"The suspect actually wanted to take her baby, but she wasn't successful because she woke up.

"That's when she decided to take mine instead."

Ms Chen claimed the hospital changing room, which is full of standard nurse uniforms, is not locked and can be accessed by members of the public.

The mystery of the disappearance of water on Mars explained

Boy, 6, ‘dies after being hit by truck while riding bike...

One in ten Brits never wash their gym clothes — and...