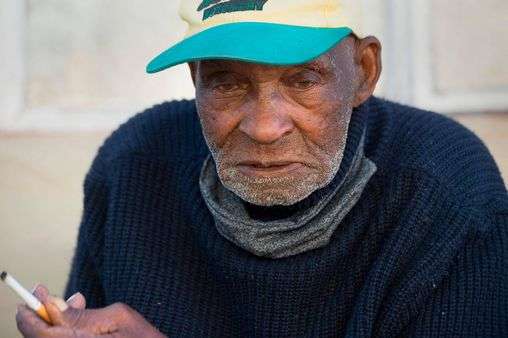 Fredie Blom, who lives in South Africa, was the sole sole survivor of his family after they were all wiped out by the 1918 Spanish Flu. He died four months after his 116th birthday

Fredie Blom has died at the age of 116 (Image: AFP via Getty Images)

The world's unofficial 'oldest man' has died at the age of 116 after surviving the 1918 Spanish Flu that wiped out his entire family.

Fredie Blom, who lives in South Africa, complained that his biggest challenge during the coronavirus lockdown was not being able to roll his own cigarettes on his birthday, Star Online reports.

His family said he did not die from coronavirus but natural causes.

During the lockdown Fredie was unable to enjoy a roll-up as the sale of alcohol and cigarettes were banned in South Africa to stop booze-related hospital admissions.

He died four months after his 116th birthday and was described as 'unofficially' the world's oldest man by South African media, the MailOnline reports. 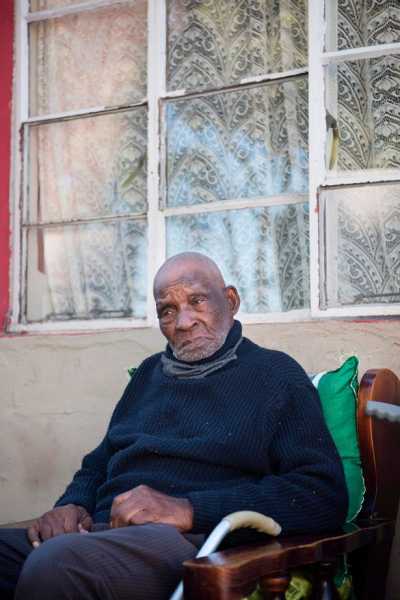 Fredie raised three children of his wife Jeanette as his own, and was a grandfather of five.

He spent most of his life as a labourer and only retired when he was in his 80s.

in 2018 he said there was no special secret to his long life.

He told the BBC: "There's only one thing — it's the man above [God]. He's got all the power. I have nothing. I can drop over any time but He holds me." 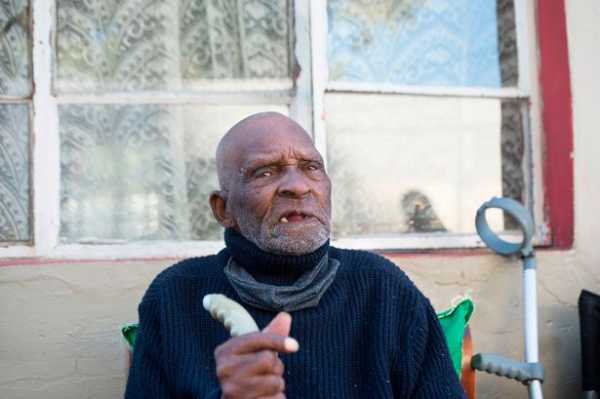 In a tribute to Fredie, a spokesman for his family Andre Naidoo said: "Two weeks ago oupa (grandfather) was still chopping wood.

"He was a strong man, full of pride."

Fredie's family said he shrunk from being "a big man to a small person" in the space of three days before his death.

Mr Blom stopped visiting doctors more than two years ago, claiming he was tired of being pricked and prodded.

His death at Tygerberg Hospital in Cape Town was not caused by coronavirus, Naidoo said.

Fredie's identity documents reportedly show he was born in Eastern Cape province in May 1904, although that was never verified by Guinness World Records.

According to the Guinness World Records the official oldest man in the world was Brit Bob Weighton, who died in May aged 112. 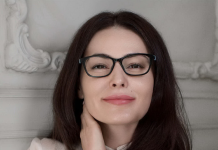