THE PILOTS on board all four hijacked planes during the coordinated 9/11 attacks all failed to follow the same defence procedure, a commission report found, making some question why it was not followed.

The tragic events of the morning of September 11, 2001, saw the coordination of four terrorist attacks by the Islamic terrorist group al-Qaeda, masterminded by Osama bin Laden. Just shy of 3,000 people lost their lives in the cowardly act and 6,000 more were injured, when two planes crashed into the World Trade Centre, another into the Pentagon and a fourth into a field in Virginia. In late 2003, the National Commission on Terror Attacks Upon the US was formed and chaired by Thomas Kean and Lee Hamilton to provide a thorough account of the circumstances surrounding the attacks.

On July 22, 2004, the 9/11 Commission Report was issued, revealing that the attacks were carried out by members of al-Qaeda, and examining how security, intelligence agencies and flight polices were inadequately prepared to prevent the attack.

Part of the report reads: “The FAA and NORAD (North American Aerospace Defence Command) had developed protocols for working together in the event of a hijacking.

“As they existed on 9/11, the protocols for the FAA to obtain military assistance from NORAD required multiple levels of notification and approval at the highest levels of government.

“FAA guidance to controllers on hijack procedures assumed that the aircraft pilot would notify the controller via radio or by ‘squawking’ a transponder code of ‘7500’ – the universal code for a hijack in progress. None of the pilots initiated this absolutely basic hijack procedure

“Controllers would notify their supervisors, who, in turn, would inform management all the way up to FAA headquarters in Washington.”

However, the report goes on to reveal why these steps were not taken.

It added: “The protocols in place on 9/11 for the FAA and NORAD to respond to a hijacking presumed the hijacked aircraft would be readily identifiable and would not attempt to disappear.”

On board all four planes, the hijackers immediately switched off the transponders and changed their controls upon seizing power.

This move made the plane essentially “disappear,” making it very hard to be tracked.

JUST IN: 9/11: How US forces made critical mistake leaving them ‘unprepared for attack’ 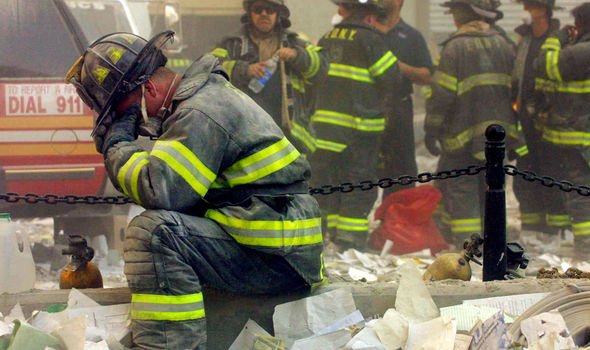 Writing in his new book “The Trigger,” Mr Icke questions why this Squawking code was not used before the plane disappeared.

He writes: “We are told that the flight attendant Madeline Amy Sweeney, a 35-year-old mother of two, made calls from the plane and spoke to American Airlines Flight Services Manager Michael Woodward at Boston Logan Airport.

“She said hijackers had stabbed two flight attendants, we are told, and that a hijacker cut the throat of a business-class passenger.

“She added that the terrorists had gained access to the cockpit. 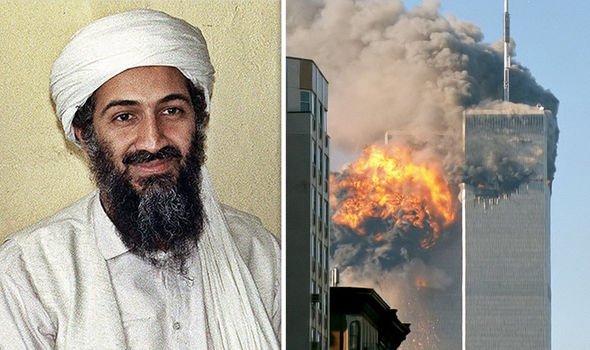 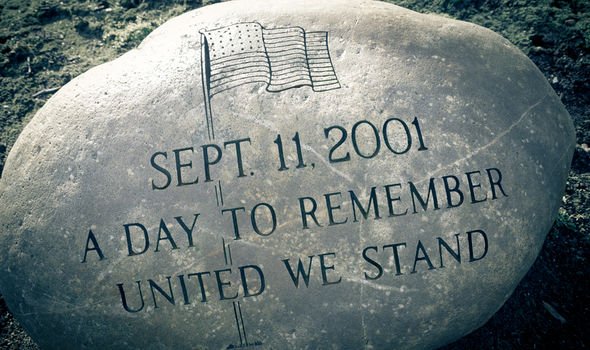 “This begs the question of why the pilots had not punched in the hijack code of 7500, also known as Squawking, if things were happening on the plane before the hijackers gained entry to the cockpit.”

Mr Icke believes the pilots should have reacted quicker to the situation, and raised the alarms using their training.

He added: “The action takes two seconds and this would have alerted air traffic controllers to what was going on, but none of the pilots initiated this absolutely basic hijack procedure.

“Sweeney first spoke with Evelyn Nunez, a passenger service agent from American Airlines, then to staff assistant James Sayer before the most published of her conversations with Michael Woodward. 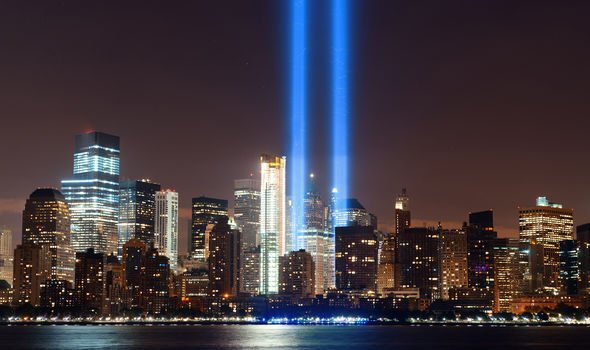 “If any of this was happening on the plane then why no hijack code from the cockpit and why wasn’t the cockpit door immediately secured from the inside?”

Despite his claims, the Commission report did not point the finger at the pilots.

It states that the protocols in place were to blame and not the pilots, as they had little time to address the problem.

Their training also assumed the traditional form of hijacking would be used, not “converting the aircraft into a guided missile”.