AN alien abductee has warned “evil” extraterrestrials should always be avoided in a bombshell interview shared online.

Derrel Sims, a private investigator and former CIA operative is among those who claim to have been abducted by aliens. And Mr Sims, who has 40 years’ experience in examining evidence of human-alien contact, believes there is a higher chance of aliens being malevolent than friendly. In an interview with the YouTube channel UAMN TV, Sims explained why we should be wary of trying to contact aliens.

He said: “When people have a positive contact experience, that means you have accepted the program.

“You will experience a feeling a awe and that the aliens are here to help the planet and all these wonderful things – none of which they have ever done.

“On the other hand, there is another group called alien abductees, who feel they have been kidnapped or taken without their will.

“These people often remember parts of the event, sometimes all of it and they don’t like what happens.”

He feels it is only “uninformed” people who attempt to contact aliens. 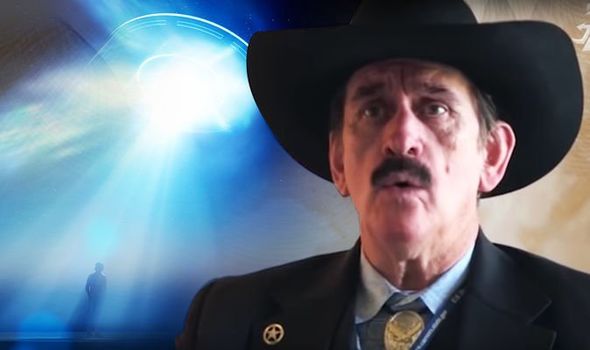 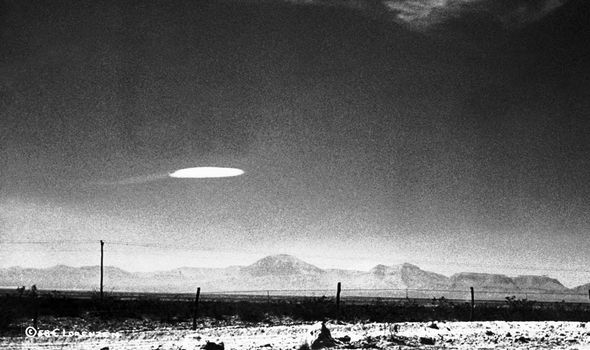 He said: “Some people have died as a result while others have been injured.

“Aliens are smarter than you are and can manipulate you.”

Sims estimates the number of alien abductions to run into “the millions”.

He said: “I have handled 2,000 cases worldwide and have spoken to literally tens of thousands of others.

“One lady I met had cut marks from her sternum all the way past her navel and she said ‘Mr Sims, I have never had surgery in my life.’

“And I replied; ‘Yes you have, you just don’t remember it’.”

Sims recalled being abducted as a child aged four.

He said: “An entity was in my room and I thought as I was something walking away towards the wall ‘what is that?’ 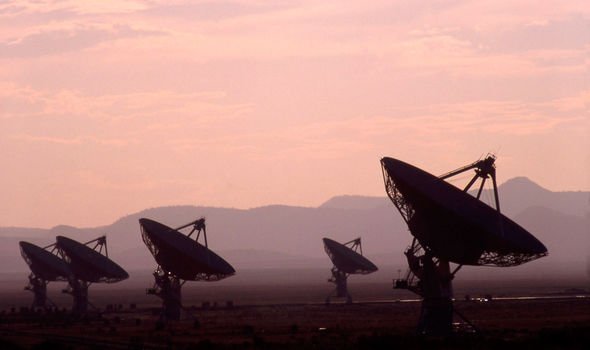 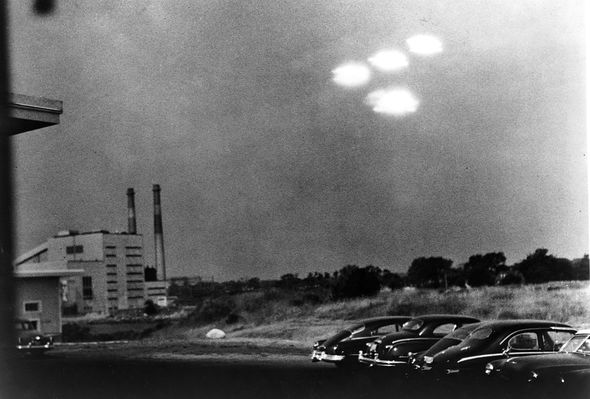 “I thought it was going to walk into the wall but it just went through it.

“No speech or communication of any kind comes from this ‘thing,’ whatever it is.

The arms and legs are long and skinny, the body and neck, thin. The bulbous head, like an upside down teardrop, is cocked slightly to the side.”

He explained that the creature tried to alter his memories into thinking that he saw a clown, so that he wouldn’t remember the encounter or being abducted.

Sims believes we are dealing with seven “models” of extraterrestrials.

He said: “There is a small one, a taller one – known as ‘The Doctor’, a reptile being, a mantis being, a human-type being – known as the Nordic sometimes and then a Big Foot-type being.

“In my opinion the seven models are not alien at all, someone has made, cloned or manufactured these entities using DNA from this planet.

“We are being hoodwinked and I don’t know why and really want an answer to that.”