Galina Dmitriyeva, 56, is still on crutches after she flew out of the back of the ambulance (Image: social media / east2west news)

A patient who feared she had suffered a stroke fell out of the back of an ambulance – but paramedics didn't notice for 16 miles.

The incident in Russia, which the woman claims has left her "lame for life", has sparked a criminal investigation.

Galina Dmitriyeva, 56, narrowly missed being run over as she rolled unconscious on the busy road.

Other drivers stopped to help her and a traffic policeman sought to resuscitate her.

Galina fell out of the vehicle while she was being shuttled by ambulance between hospitals while doctors tried to understand why she was dizzy and breathless.

Medics in Lipsetsk city decided she had not suffered as stroke, and sent her to Zadonsk District Hospital. 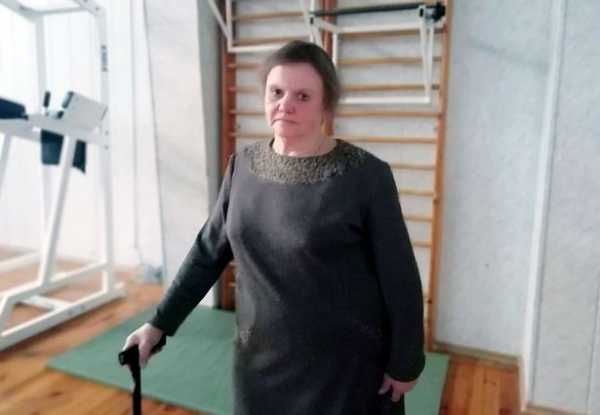 The paramedic had broken rules by sitting with the driver, leaving the ailing swimming pool cleaner alone in the back.

“I said to the woman paramedic that I was unwell. 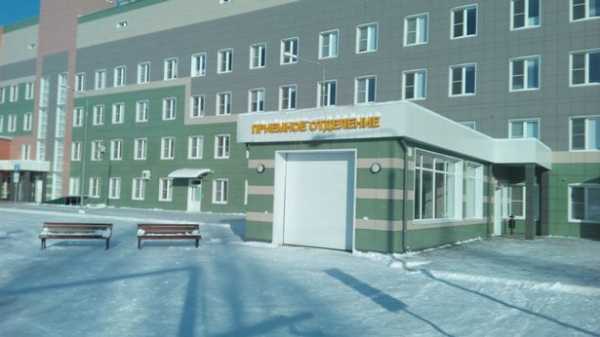 She tried to move herself to plead with the paramedic for help as her condition grew worse.

But instead she tumbled against the back door which had not been properly locked.

“Everything went dark,” she said. “I flew out on the road.”

The ambulance crew failed to notice she had fallen out and drove on for another 16 miles before realising their patient was missing.

She came round in a hospital accident and emergency after being rushed there by another ambulance.

Galina, who lives alone, broke her jaw, leg and hip and will be “lame for life” but says she has received no apology.

Eight months after the incident – only now disclosed – she still needs crutches to walk, and finds it hard to speak.

Police initially refused to open a criminal probe into negligence leading to health damage but were overruled by prosecutors.

The paramedic faces up to one year in jail, and a number of staff have been reprimanded.

The hospital initially claimed she voluntarily tried to get out of the ambulance but have since admitted responsibility.