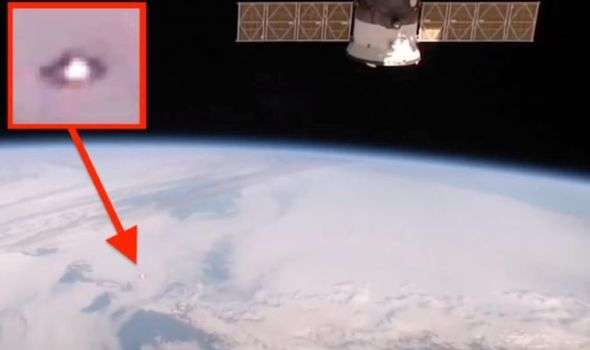 ALIEN hunters believe they have spotted a UFO flying near to the International Space Station and claim NASA is intentionally trying to hide the evidence.

A live stream from the International Space Station (ISS) has revealed what appears to be an object hovering near to the floating laboratory. The object appears to hover near to the ISS, with UFO hunters claiming it is a ‘classic disk’ style spaceship.

Conspiracy theorists not only claim this is evidence that aliens keep a close eye on Earth, but also that NASA is attempting to cover it up.

The sighting was first made by conspiracy theorists Secure Team 10 before being picked up by prominent alien hunter Scott C Waring.

Mr Waring addes NASA may have missed the supposed UFO sighting as many employees will be at home during the coronavirus pandemic.

The conspiracy theorist wrote on his blog ET Database: “A UFO seen at the space station on live cam. This UFO looks like a classic disk design. “The metallic glint is unmistakable. It looks to be in lower orbit as the space station passes it in upper orbit. Awesome catch, very rare, but absolutely real.

“This is what NASA does not want the public to see, but this UFO was so faint and so small, that I’m sure they missed it, especially since most of NASA is at home on lockdown, probably fooling around instead of doing real work.” 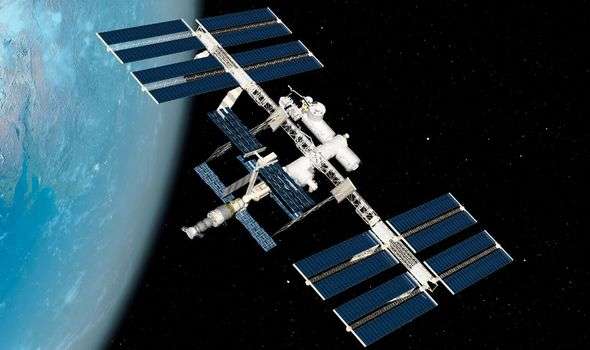 “During the feed, they mention coordinates, and that could be secret code as to the location of the object. They don’t want to be too obvious.”