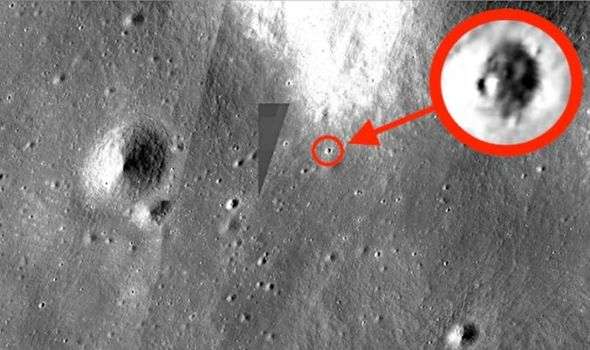 ALIEN hunters say they have spotted a 25 mile long UFO on the Moon, leading to claims of “undeniable proof” of extraterrestrial activity on our lunar satellite.

A long, black looking structure was supposedly seen in a NASA image – but the space agency is refusing to acknowledge it. That is at least the claim of one UFO researcher, who added that aliens reside on our lunar surface.

Prominent conspiracy theorist Scott C Waring made the shocking revelation and even went into detail on how the spaceship works.

Mr Waring said that because of the UFO’s flat surface, it is able to land wherever it pleases.

The alien hunter wrote on his blog ET Data Base: “I found this black structure today.

“I often report such black structures, but this one can is a ship and flat on its bottom so it can land in different locations – this one has landed inside of a crater on the Moon. 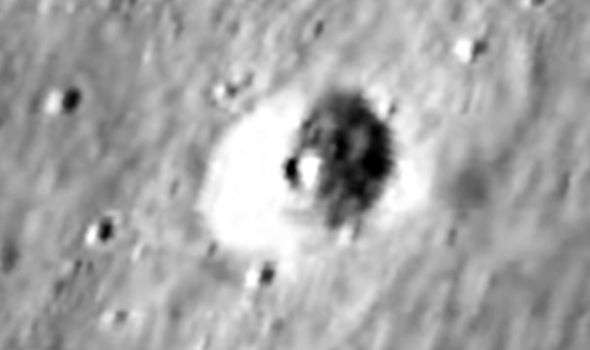 “Because of its location, surrounded by white, the black object stands out even more powerfully.

“The measurement at the bottom right of the map says 50 miles.

“Therefore the UFO I am reporting today also is 25 miles across according to the NASA measurement made in the map photo system.

“Aliens hide the structures and NASA often overlooks them since they have little training to find them. Undeniable proof of aliens on our Moon!” 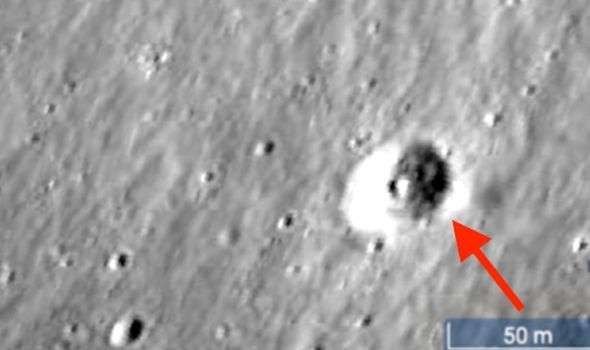 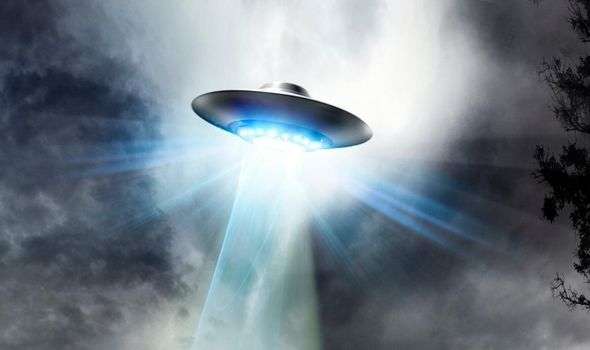