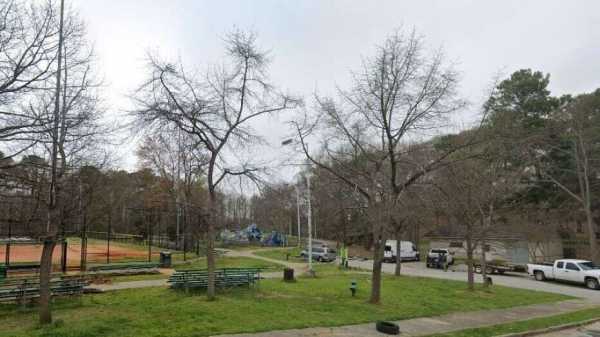 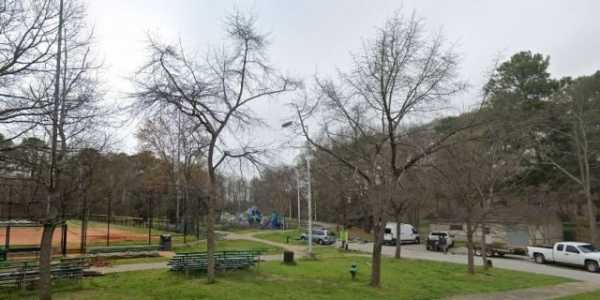 The victim told the officers that two suspects had taken his French bulldog from Washington Park at gunpoint.

“The puppy was off its leash and two male suspects took the animal and threatened the victim with a firearm when the victim protested,” Avery said.

No injuries were reported in the bizarre incident. Police are now looking for the two suspects and the dog, according to the Atlanta Journal-Constitution.

A supernova may have triggered a mass extinction on Earth 359...