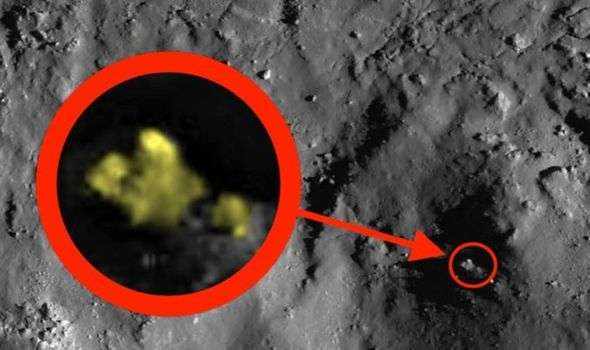 A 200-METRE base has supposedly been found on the surface of the Moon, with alien researchers claiming advanced extraterrestrials left it there hundreds of thousands of years ago.

ET enthusiasts believe they have found evidence of an advanced civilisation which left their futuristic spaceship on the Moon. The proof comes in the form of an anomaly which was spotted on the lunar surface, which appears to have sharp edges and shiny dots which are apparently windows.

Prominent alien hunter Scott C Waring made the claim, believing it is an abandoned ship.

Mr Waring wrote on hid blog ET Database: «Now this discovery I made falls into a crater I have never before looked at, Korolev X. The crater itself is over 25km across.

«The buildings itself I found is about 150-200 meters across. The structure is not alone, but there is also a smaller structure to its right side just next to it.

«The structure has intelligent design and have lots of right angles, shiny metallic surfaces and glowing surfaces that I believe to windows. 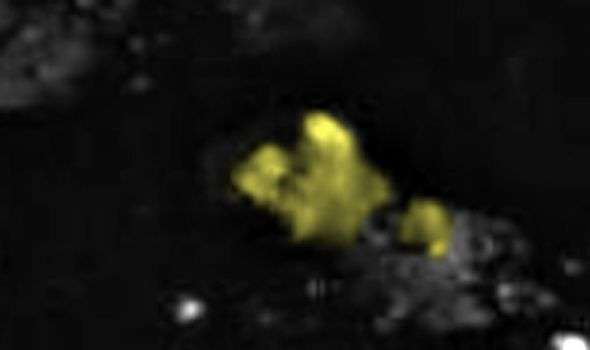 «Remarkable structure for sure and one that is small enough and intact enough that it could be man’s first Moon base, since it’s probably fully equipped with all the tech we need to survive on the Moon’s surface.

«It’s unlikely that its inhabited, it looks to be hundreds of thousands of years old. But in the vacuum of space things don’t rust or corrode, but sit and gather dust.»

Some conspiracy theorists claim the Moon could be occupied by aliens and say this is the reason NASA has not returned since the Apollo missions ended in 1972. 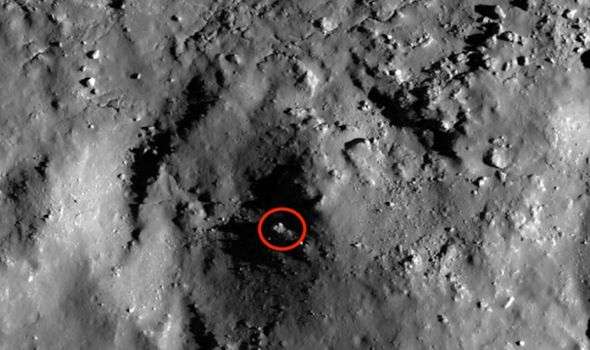 «There are many examples of this phenomenon on Earth and in space.» 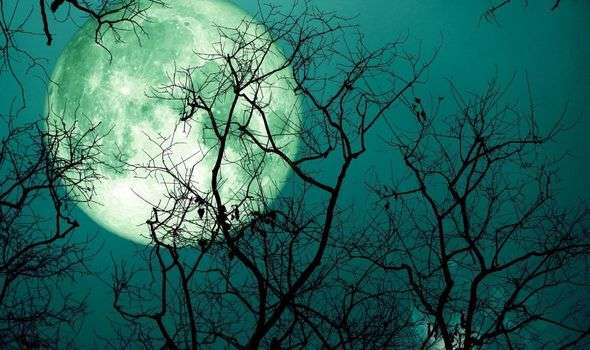 Mr Waring has argued humanity has the strength to deal with such a shocking alien revelation if NASA were to admit it.

He said: «Much like COVID-19 did to the people in each country as it spread, because the public once believed that such a pandemic would be impossible, and yet, the human race has changed their perspective on that very fast.

«That’s how disclosure of intelligent aliens would be, but it would not kill people or frighten them as much.»

Girl, 3, left fighting for her life in hospital after being...