AREA 51 is in the spotlight again after a nearby military base appears to be playing host to several noteworthy upcoming tests.

The remote Nevada-based military outpost has been subject to mass attention in recent months over a jokingly planned October ‘raid’. Although the event was intended to mock conspiracy theorists, the secretive base is once again making headlines after “significant” tests were reportedly carried out in the area over the weekend. According to aerial analyst Bryan Herbert, a handful of writs warning pilots of restricted areas have been handed out recently.

Called ‘Notices to Airman’ (NOTAM), the documents detail any areas within the Nevada Test and Training Range that are off-limits to any air traffic.

A notice given last week wrote off 750 miles squared of land that lies near a number of significant practice targets.

It includes a training post for Joint Terminal Attack Controllers and other integration exercises. 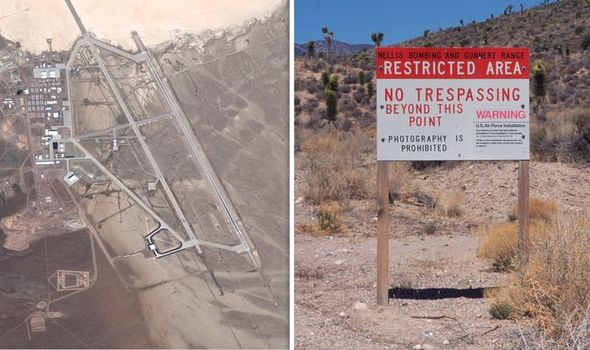 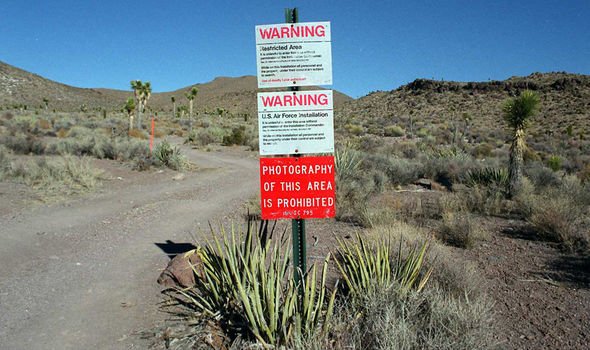 The initial set of NOTAMs stretched from August 8 until August 12.

In addition to this, ‘Janet’ flights – a secret airline that only serves Area 51 – were spotted flying out to the area and surrounding installations.

This is thought to suggest that a major test event, or series of events, is taking place.

The region is thought to have been used for testing out secret or sensitive weaponry.

Because of its remote location and highly secretive nature, it appears the perfect place to carry out dry runs.

It is thought that the US Air Force’s new B-21 Raider stealth bomber could be seeing its first tests.

Even though it is not set to have its first official flight until June 2021, the Nevada site could be used to analyse its progress and carry out tentative tests. 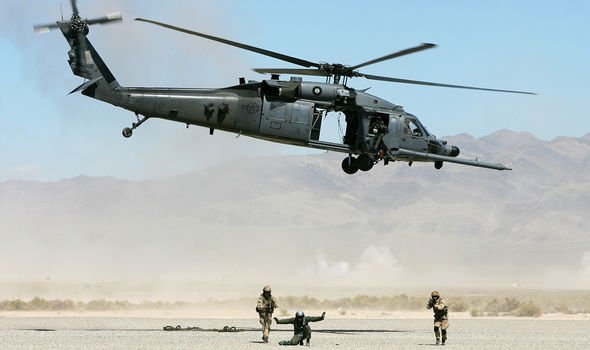 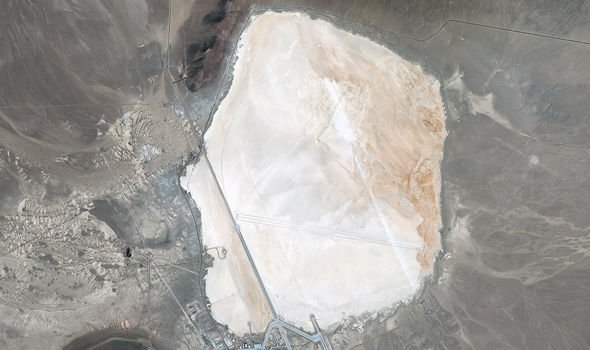 At the same time, it could simply be routine testing by the Trump administration.

Increased attention on Area 51 has fuelled a number of theories from various analysts and ordinary citizens alike.

Some feel that the US government is hiding aliens in the military base, away from public view.

They feel the remains from an alleged UFO crash near Roswell in 1947 are being concealed.

Ufologist James Abbott says that too many people have made allegations against Area 51 for the military site to be a routine one. 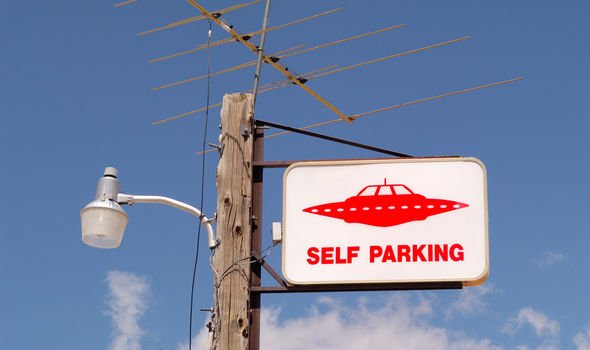 He added: “If – and it’s a very big if – the US government has come into possession of some incredible material or technology which could not have originated on this planet, Area 51 would be at the top of anyone’s list for researching it.”

Last month over a million people signed up to a Facebook event pledging to storm Area 51.

Lincoln County Sheriff Kerry Lee told CNN ahead of the event the town of Rachel is too small to handle two million people storming the US base.

He said: “I cannot believe it’s gotten this much attention. We deal with this on a weekly basis but nothing to this scale.”

Fears Coronavirus has spread to Australia as man is tested for...

Cancer patient dies after being ‘set on fire by surgeons on...