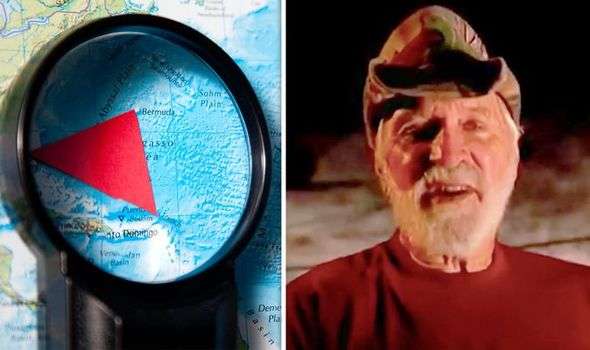 THE BERMUDA TRIANGLE has fascinated researchers around the world for decades, but one author claimed he was one step closer to understanding the enigma after “piecing it all together”.

The Bermuda Triangle, also known as the Devil’s Triangle, is a loosely defined region in the North Atlantic Ocean, where a number of aircraft and ships have disappeared. The vicinity of this so-called triangle is among the most heavily travelled shipping lanes in the world, with vessels frequently crossing through it for ports in the Americas, Europe and the Caribbean islands. Popular culture has attributed various disappearances to the paranormal or even some kind of colossal sea monster, but author Richard Winer thinks there may be a more reasonable answer.

Amazon Prime’s documentary ‘Inside the Bermuda Triangle’ revealed why Mr Winer started looking into the mystery.

The series said in 2007: “In 1964, journalist Vincent Gatos coined the phrase Bermuda Triangle in a magazine article for Argosy.

“The legend began to spread, media coverage of the Bermuda Triangle mostly relayed stories of vanished planes and ships, few forwarded any theories to explain the mysterious disappearances.

“But in 1974, 10 years after the Argosy article, a book called ‘The Bermuda Triangle – an incredible saga of unexplained disappearances’ was written by Charles Berlitz. 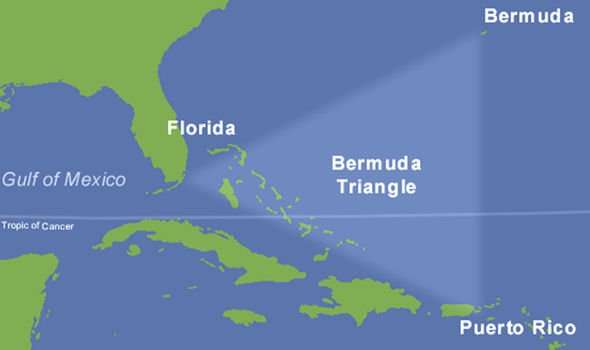 Bermuda Triangle is an area they say it’s a triangle but it’s not really, it’s a really trapezoid

“It was the first to suggest the disappearances like Flight 19 were caused by mysterious energy anomalies, selling five million copies.

“About the same time, filmmaker Richard Winer produced a documentary about the phenomenon, in it he gave the region a more ominous name.”

The series detailed how Mr Winer’s first issue with the mystery was the area that it was said to occupy,

It added: “Winer takes issue with more than the name of the region, he also questions its shape. 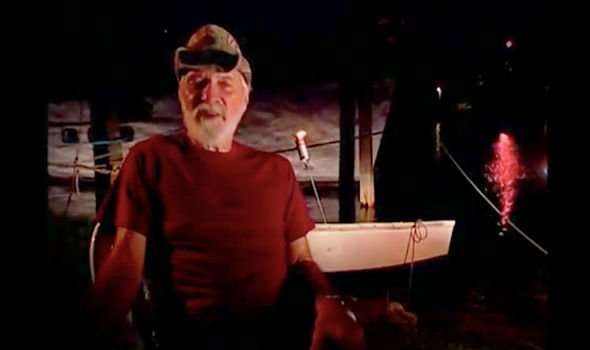 Mr Winer claimed the affected area for recorded cases was not a triangle.

He said: “Well I like the name the Devil’s Triangle better, because Bermuda Triangle sounds too much like a honeymoon with a mother-in-law or something.

“Bermuda Triangle is an area they say it’s a triangle but it’s not really, it’s a really trapezoid.

“A trapezoid is a rectangle with no two sides or two angles the same.”

Mr Winer explained how this motivated him to create a film on the puzzle, to try and find out more. 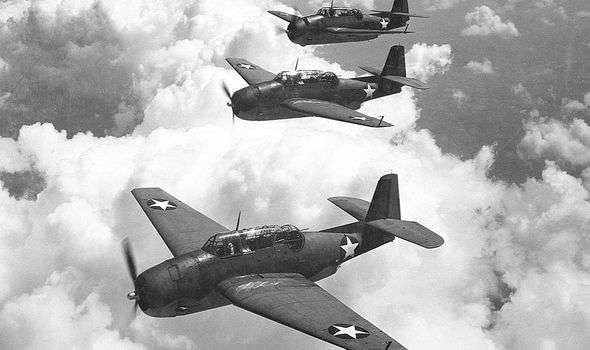 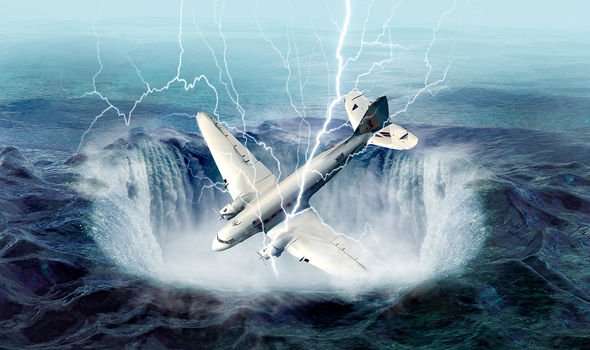 He added: “I thought, you know, I’m going to do a film on this and I was doing a lot of freelance work and every place I went around this supposed triangle I would shoot some background footage for this movie.

“I had it all pieced together, then I started researching and getting people that were involved in it – first-hand eyewitnesses.

“The way they told the story, these people lived through it and they and they started telling about ships that sailed off, aircrafts that flew into the clouds never to come back and yachts that sailed off never to be heard from.”

Mr Winer claimed that there were “mysterious” things going on in the Bermuda Triangle but denied any paranormal involvement.

He stated that “all the answers lie in human error, mechanical malfunction, freak weather or magnetic anomalies.”

‘Submarine avalanches’ are burying microplastics deep under the ocean