BIBLE scholars have found stones inscribed in ancient Hebrew at the place they claim to be Mount Sinai – where God is supposed to have met Moses.

Mount Sinai is the place where Moses received the ten commandments from God, according to the Book of Exodus. Last year, researchers from The Doubting Thomas Research Foundation (DTRF) claimed they had discovered the modern day location of the mountain. In a 25-minute film on YouTube, they argued that Jabal al-Lawz, located in northeast Saudi Arabia near the border with Jordan, was the place where Moses spoke to God and received the ten laws.

Jabal al-Lawz is 8,460 feet high and translates into English as the “mountain of almonds”.

Now DTFR has posted pictures to its website, which show a number of stones, with Hebrew writing on them.

Their researchers said Dr Miles Jones, a historical linguist, examined the photographs and said he believed the writing to be “proto-Hebrew”.

Moreover, the researchers say that the stones can be dated back to the time that the Exodus was supposed to have occurred. 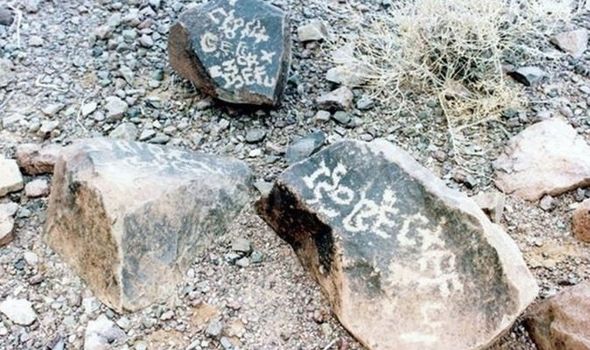 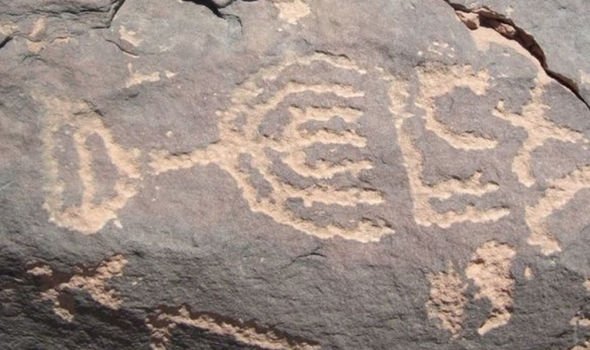 Some of the inscriptions appear to make references to “Yahweh”, which is the name for God.

DTFR scholars also point to murals of footprints, that are depicted on some of the rocks.

According to legend, God told the Israelites: “Every place you set your foot will be yours.”

The researchers believe that these depictions of footprints represent the demarcation of territory by the Israelites as they travelled amid the Exodus.

JUST IN: The Walking Dead season 10: Aaron was involved in a relationship 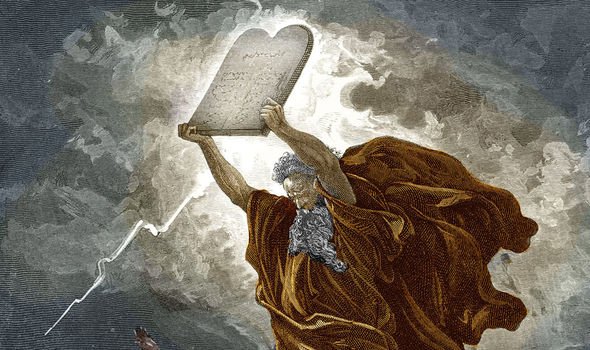 DTRF also cites Dr Sung Hak Kim who claims to have found the earliest known inscription of a Menorah on stones near the mountain.

God revealed the design of the Menorah to Moses and the seven stemmed candle was then developed during the Exodus.

It has been a symbol of Judaism since ancient times, and the DFTR argue this may be the oldest ever depiction of one.

DTRF experts argue that all this evidence underscores their claims that Jabal al Lawz is indeed the location of Mount Sinai.

How nails ‘used to crucify Jesus’ were discovered in Jerusalem tomb [Latest]
Jesus revelation: How Christ managed to save woman from brink of death [Update]
Why Sam Harris admitted ‘only Bible can dignify’ miracles  [Analysis] 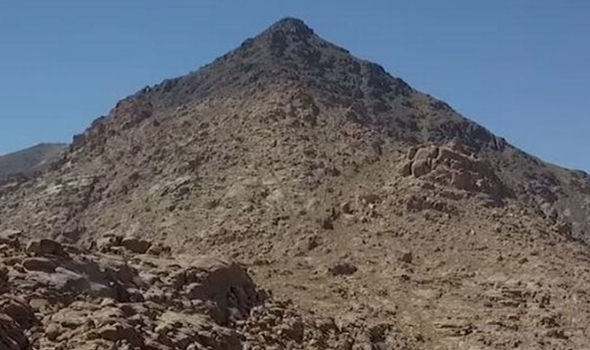 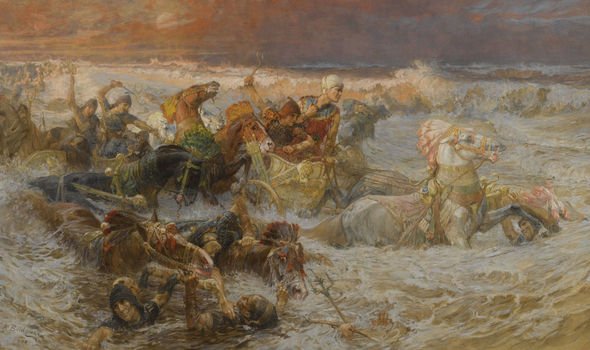 In April, DTRF researcher Ryan Mauro told journalist he had no doubts that his team had found Mount Sinai.

He said: “The golden calf, the split rock, Moses’ altar, the Red Sea crossing site; all of these pieces need to fit, and they fit at this site in a way that no other site does.”

He added: “Perhaps sceptics have doubted the historical account of the Exodus story because of a lack of evidence at the traditional site at St. Catherine’s, but what we have found appears to fit the ancient accounts.”

However, many remain to be convinced that Jabal al-Lawz is Mount Sinai.

Creationist researcher Gordon Franz said:”There is no credible historical, geographical, archaeological or Biblical evidence for the thesis that Mt. Sinai is at Jabal al-Lawz in Saudi Arabia.”

Mainstream scholars seriously doubt the historicity of the events recorded in Exodus due to a lack of archaeological evidence. 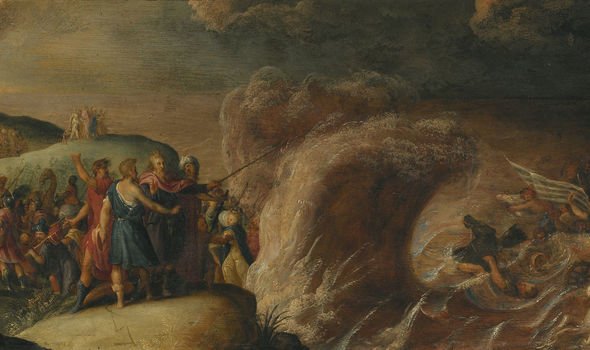 He said:”I would basically say to someone who’s sceptical about the Exodus to keep an open mind about the subject.

“These events really did happen. It doesn’t require belief in one of these faiths to accept the evidence.”