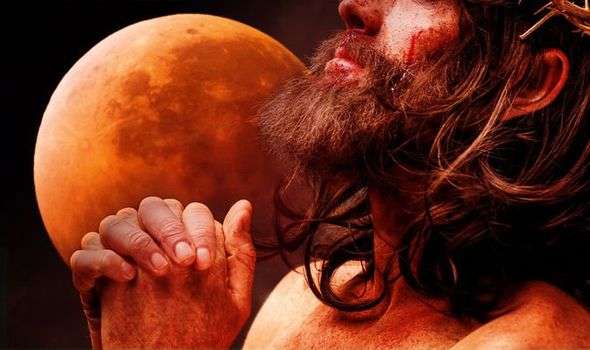 A BLOOD MOON over America is a prophetic sign of the end times, a prominent conspiracy theorist and Christian evangelist has bizarrely announced before Saturday’s penumbral eclipse.

A penumbral eclipse will pass over the United States this weekend and though it will not be a Blood Moon, there are some who believe it is an ominous sign from God. Paul Begley, a Christian evangelist and host of the TV show The Coming Apocalypse, believes prophecies from biblical scripture are unfolding. Citing passages from the Bible’s Book of Joel and Book of Revelation, pastor Begley told his congregation something “strange” is about to happen.

Pastor Begley is a well-known purveyor of doomsday conspiracy theories and prophecies linked to Christian scripture.

He has now told his more than 335,000 YouTube subscribers the Moon will turn crimson red on the night of July 4 – US’ Independence Day. 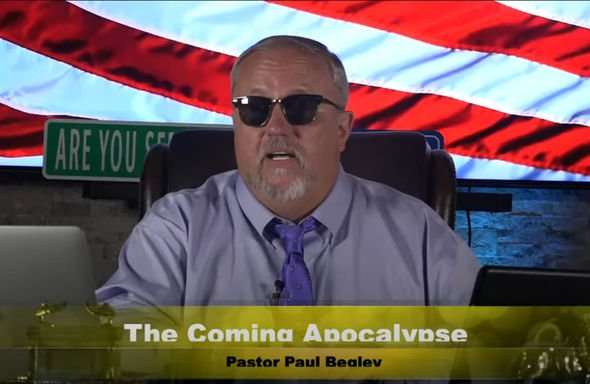 “And I think there is a silver lining in this prophecy.

“Also, I want people to know just how important – cause the media lies and right now do you see how the church is coming under attack?”

Passages in the Bible’s Book of Acts describe the Moon turning red in the final days.

Joel 2 reads: “I will show wonders in the heavens and on the earth, blood and fire and billows of smoke.

“The Sun will be turned to darkness and the Moon to blood before the coming of the great and dreadful day of the Lord.”

The prophecy is then brought up by the Apostle Peter after the crucifixion of Jesus Christ.

In the Book of Acts, Peter tells a gathered crowd what will happen when Jesus returns to Earth.

He said: “Fellow Israelites, listen to this: Jesus of Nazareth was a man accredited by God to you by miracles, wonders and signs, which God did among you through him, as you yourselves know.

“This man was handed over to you by God’s deliberate plan and foreknowledge; and you, with the help of wicked men,[d] put him to death by nailing him to the cross.

“But God raised him from the dead, freeing him from the agony of death, because it was impossible for death to keep its hold on him.”

Some evangelists like pastor Begley interpret modern-day events and link them to passages in the Bible.

During a two hour online broadcast on YouTube, the firebrand preacher warned of a spiritual war raging across America.

He said: “I think it is a Blood Moon that is a silver lining for the American church, as well as for America itself.” 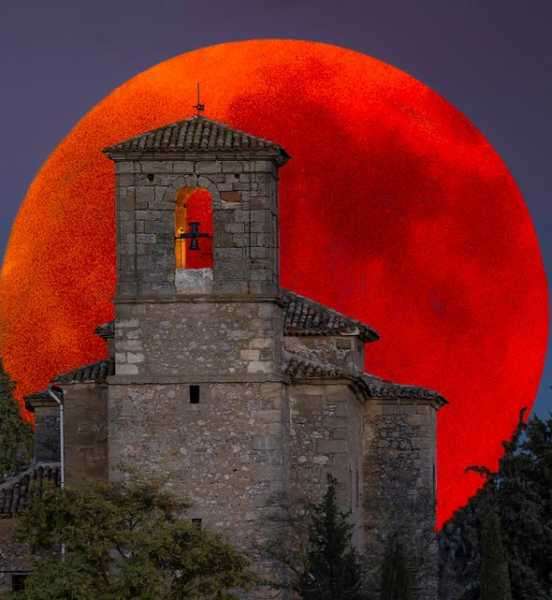 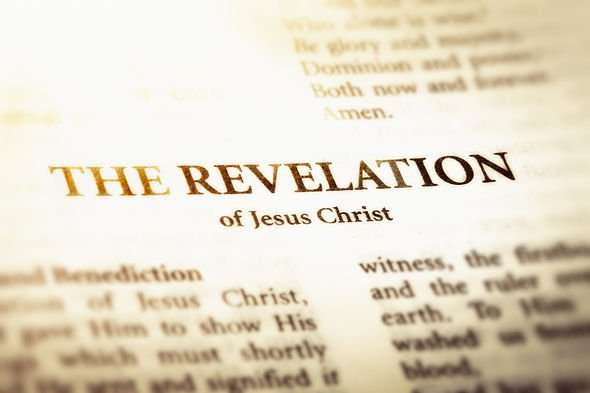 However, the Moon will only partially darken on the night of July 4 and July 5.

This weekend’s eclipse will be penumbral one, meaning it will unfold in the weakest shadow cast by the Sun and the Earth.

As a result, the eclipsing will most likely go unnoticed by most people.

Astronomer Deborah Byrd of EarthSky.org said: “There is never a dark bite taken out of the moon, as in a partial eclipse.

“The eclipse never progresses to reach the dramatic minutes of totality.

“At best, at mid-eclipse, very observant people will notice a dark shading on the moon’s face.

“Others will look and notice nothing at all.” 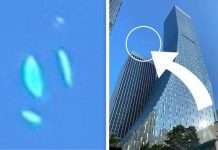 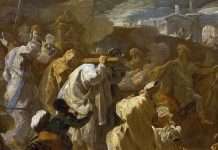 Bible prophecy: How archaeology proved disease in Book of Samuel ‘was Bubonic Plague’ 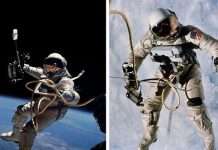