CHINESE officials have remained silent about a mysterious creature spotted moving through the Yangtze River after a third video of the creature emerged in the space of week.

Mysterious footage of a Loch Ness-style creature has sparked an online frenzy in China, amid speculation that it could be a mythical creature. A snake-like creature has been filmed three times in the past week moving through the Yangtze River. In the latest footage, the shocking video shows onlookers stunned by the sight of the creature, which remains unidentified.

China’s government officials have remained silent on the matter, prompting speculation over the identity of the creature.

Thousands of online viewers have discussed whether the creature is an mysterious type of water snake – or something previously unknown.

All three appear to show a metre-long black creature slithering through the waters of the Yangtze. 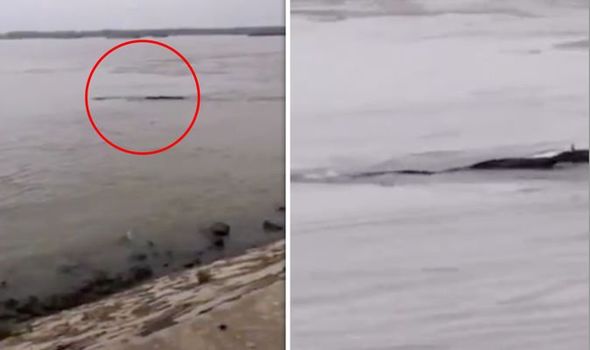 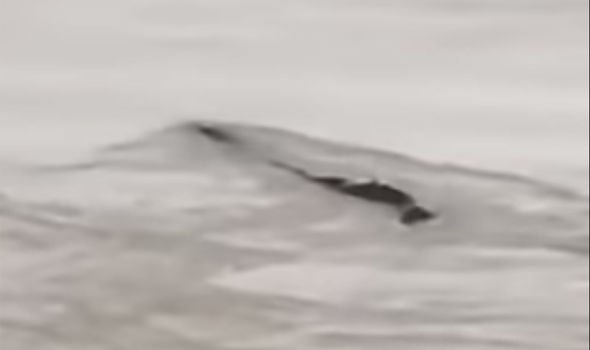 The first video, shot from a ferry dock in Yichang, Central China’s Hubei Province, revealed the giant creature’s body breaking the surface of the water.

Another clip was filmed at at the Three Gorges Dam Scenic Area, a popular tourist spot in Yichang City.

It is very long and dark, resembling what the Loch Ness Monster has often been described as.

The video has led some online users to both speculate that the creature has been hiding behind the world’s largest dam. 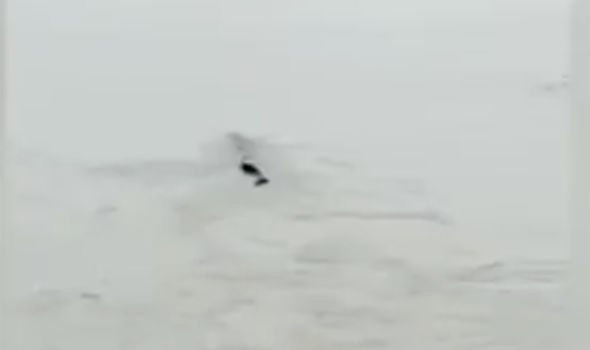 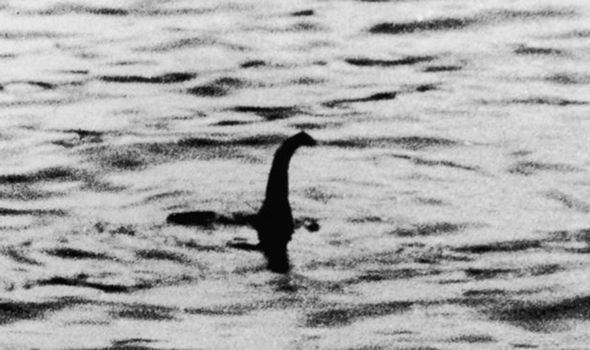 A professor of Huazhong Agricultural University said the creature might be a huge water snake.

Ding Li, a snake and reptile expert, raised doubts, before claiming the slithering object might be something that got snagged on the bottom of the reservoir.

At 6,300 kilometres (3,915 miles), the Yangtze is Asia’s longest river and runs eastward through almost the entire width of China.

Loch Ness Monster believers were shocked when video of a creature in China very similar to the Scottish folklore was posted.

Earlier in September, researchers from New Zealand ruled out the presence of large animals said to be behind reports of a monster following an expert analysis.

The creatures behind repeated sightings of the fabled Loch Ness Monster may be giant eels, according to the scientists.