NASA is reportedly investigating a video showing what appears to be a silver “flying saucer” flying within an electrical storm in Alicante.

Alejandro Molla, a computer scientist from Spain, was filming an electrical storm that swept across the sky over northern Alicante. On closer inspection, what looks like a silvery flying saucer appear to dart around the top right hand corner of the footage.

Since the recording Spanish news outlet Agencia 6 (A6) says it has been inundated with requests from UFO and weather enthusiasts since sharing the clip online.

In addition to public interest, A6 claims it has been contacted by NASA, who asked for the original clip in order to investigate it further.

According to A6, a similar sighting was reported by NASA in skies over Wisconsin last July.

NASA would therefore be seriously interested in learning more about the apparent sighting. 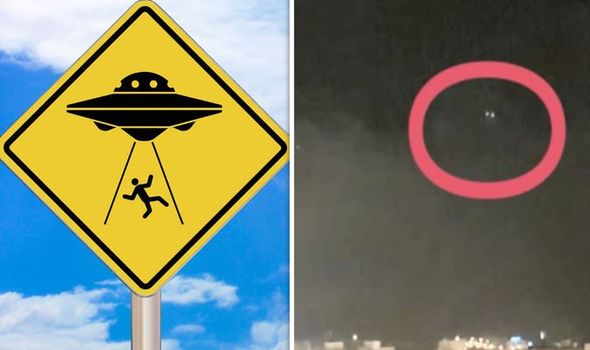 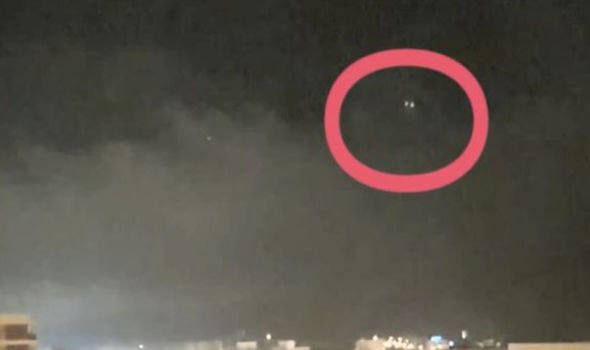 Thunder and lightening reportedly woke Mr Molla up in the early hours of Saturday morning.

He quickly started to record the storm in an attempt to catch it in its might.

In doing so, the Spaniard inadvertently captured the orb that span out of control at a fast pace.

The University of Alicante then analysed the film – and spotted “something weird”, Alejandro claims. 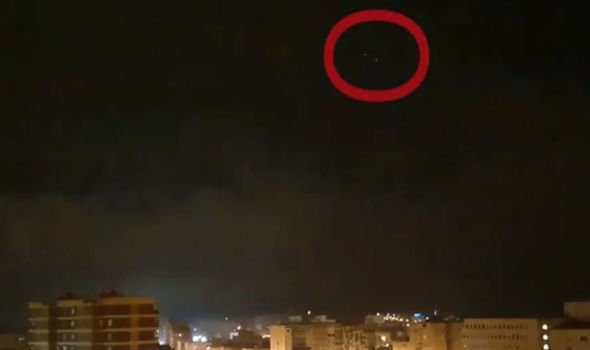 He told A6: “It is an honour to be able to collaborate with some images that could be the appearance of the first UFO in Alicante.”

The sighting seemingly proves true speculation by UFOlogists that aliens use electrical energy from storms to recharge their ships.

NASA has not confirmed its interest in, or request for, the footage.

The apparent UFO sighting comes amid extreme and terrifying storms in Spain. 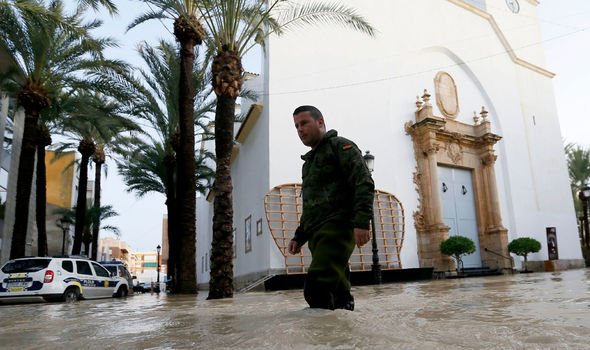 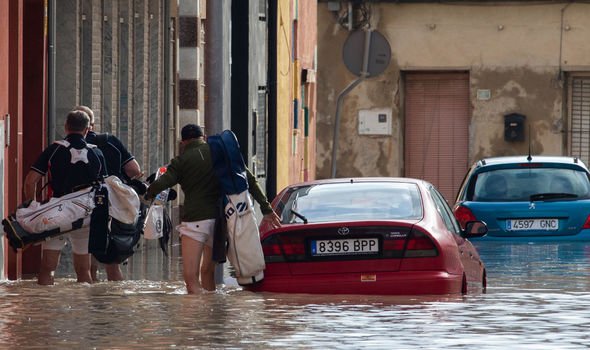 Majorca has had warnings of tornados.

Floods swept away cars and debris in the regions of Valencia, Murcia and eastern Andalucia, while motorway tunnels in some areas were close to being totally submerged.

Flash floods have proved lethal, with the speed at which they arrive combined with unknowing passers-by making for a deadly combination. 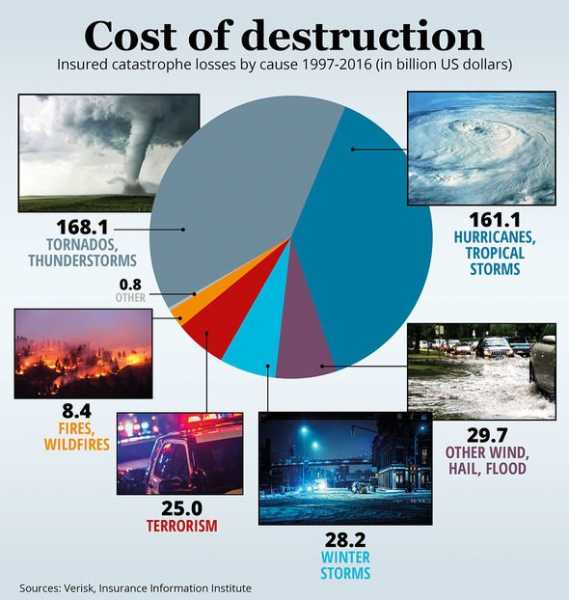 In the latest tragedy a man was killed after his car become trapped in a tunnel which filled with water within minutes in Almeria.

Police were quick to arrive at the scene and managed to save two of the three people trapped inside the vehicle.

Other stranded drivers also had to be pulled from flooded road tunnels in Pilar de la Horadada, in the region of Alicante. 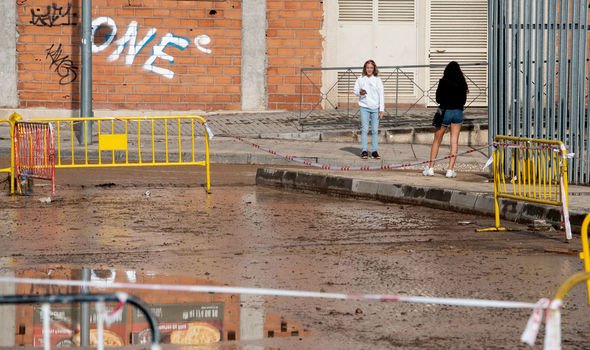 Another road incident saw at least one person die as a torrent of mud and water engulfed a road in Grenada.

The tunnel death came hours after a woman and her brother were found dead dead in a car that flood waters had washed away and overturned in Caudete, south of Valencia.

On Friday reports of a fifth death were confirmed, 58-year-old man having been dragged through water after he attempted to leave his vehicle and cross a street.