ELVIS PRESLEY would have turned 85 today, had the music legend not passed away in 1977, yet his gravestone has once again caused controversy.

Elvis, often referred to as “the King of Rock and Roll,” died from a cardiac arrest at his home in Memphis at just 42 years old. His passing, which brought a shock to the world, was said to have been influenced following years of prescription drug abuse. However, many refuse to accept this as the truth, with some even outrageously claiming the Hound Dog singer could still be alive.

Many of these rumours have been fueled by a “sign” that was apparently left on his grave.

The headstone to the star’s grave in Memphis, Tennessee, US, reads as follows: “Elvis Aaron Presley.

“He was a precious gift from God we cherished and loved dearly.”

However, fans have pointed out the middle name, Aaron, is not spelt correctly. 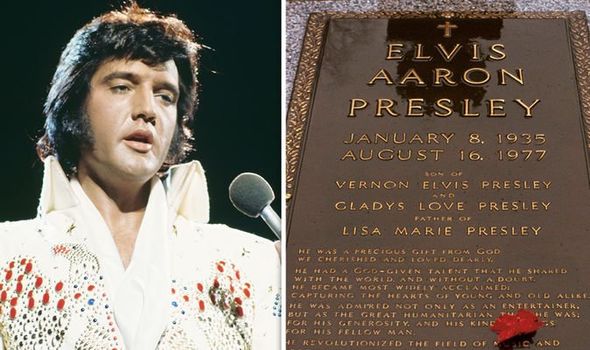 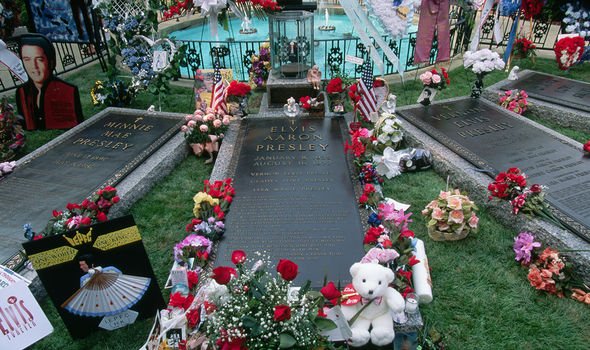 Elvis Aaron Presley – he was a precious gift from God

They quickly refer to his birth certificate, which actually spells the name “Aron”.

A YouTube video was uploaded in January 2016, revealing the bombshell finding and now the same footage has gained popularity once again.

While another suggested: “Let him live his life in peace.”

Last year, American author Gail Brewer-Giorgio made headlines after it was claimed she had a voice recording of Elvis from 1981 – four years after his death. 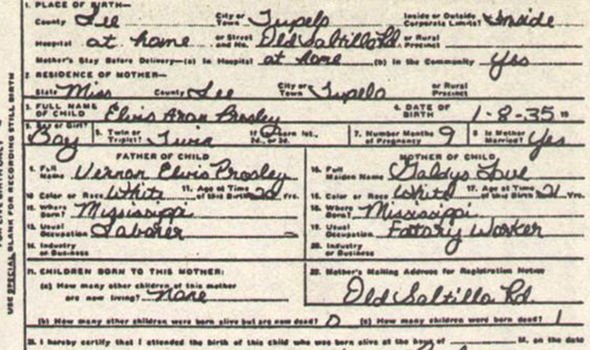 In the tape, a man who sounds similar to Elvis says: “People ask me all the time where I’m living, and naturally I can’t say, but it’s a good place to hide.

“There was an island that I learned about a long time ago and I guess I always knew, someday, I’d probably have to use it.

“Anyway, I must have spent a year on the island.

“I started travelling all over the world and it’s been enjoyable but it’s been a constant battle of growing beards and this and that to keep from being recognised.”

He continues: “I realise that sooner or later it’s probably going to end.

DON’T MISS
Michael Jackson documentary: Why he was ‘in love’ with Diana [REVEALED]
How La Toya Jackson claimed her ‘father molested her’ [REVEALED]
Michael Jackson: The heartbreaking notes discovered in singer’s room [VIDEO] 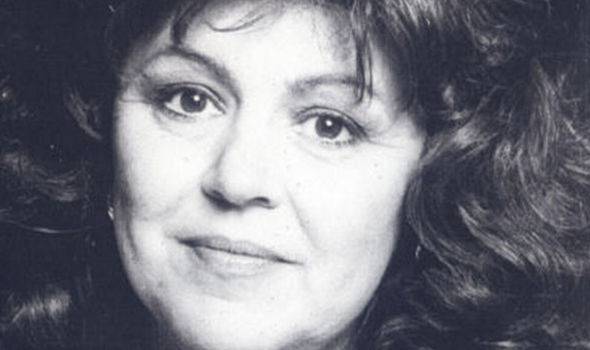 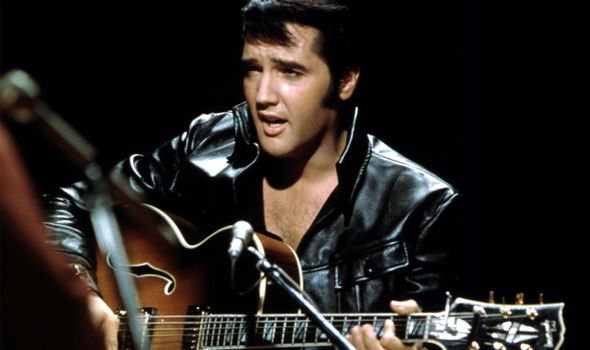 “You know I hate to think it’s going to end, but I know sometimes the secret [of being alive] has got to be let out and if it hadn’t have been for getting involved in what I’m involved in now, things and such, maybe it’d be different.

“As far as appearing nationally, I think it would be silly to get back into something that’s taken me this long to get out of.”

He said: “The known voice of Elvis Presley compared with the voice on this tape is the same.”

However, it would appear the legend is not alive after all.

It is true that Elvis spelt his middle name with a single A, but later in his life, he wanted to change the spelling to a double-A.

Elvis was named after his father, Vernon Elvis Presley and his good friend Tupelo, Aaron Kennedy.

Somehow, in the process, an A had been missed off his birth certificate.

Elvis sought to change the spelling of his middle name to the traditional and biblical Aaron.

In the process, he learned that official state records had also made a mistake, listing it as Aaron, and not Aron as on his original birth records.

Pliny the Elder died in the Mount Vesuvius eruption of A.D....