MH370 was vulnerable to hijacking due to which companies manufactured its parts, a shock theory has suggested.

Malaysia Airlines Flight 370 went missing on March 8, 2014, en route from Kuala Lumpur to Beijing with 239 people on board. Some experts believe the plane may have been hijacked and that it ended up at the bottom of the southern Indian Ocean. However, the wreckage was never recovered and it remains a mystery as to who did this and why.

Nonetheless, the evidence points towards a hijacking of some sort and it is the plane’s parts that made it vulnerable to a certain method of hijacking.

The first weakness was the plane’s Satellite Data Unit (SDU), an integral part of its satcom that processed and transmitted data to a satellite.

During MH370’s final journey it was in contact with satellite 3F1, owned by British satellite telecommunications company Inmarsat.

However, the SDU was turned off and on again during flight, which is highly unusual. 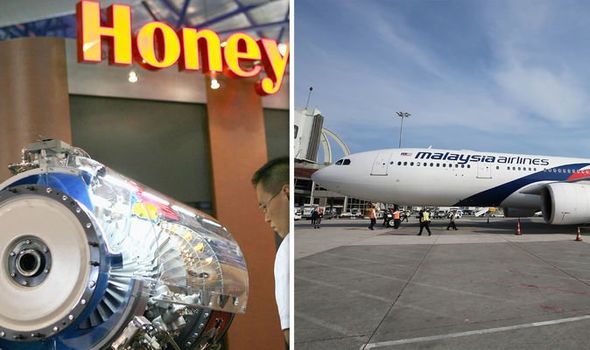 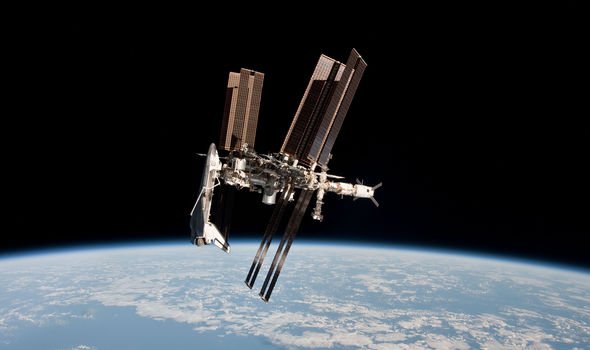 At 5.07pm UTC on March 8, 2014, the plane sent an Aircraft Communications Addressing and Reporting System (ACARS) report via the SDU to 3F1.

At 5.37 pm UTC, the next ACARS message due to be sent did not take place.

At 6.03pm UTC, Inmarsat attempted to contact MH370 but received no response, indicating that the satcom was turned off or otherwise out of service. 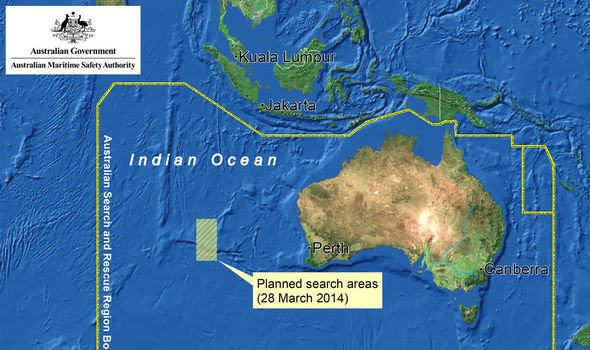 This indicates that the SDU was deliberately switched off and then on again.

Aviation expert Jeff Wise suggested, in his 2015 book ‘The Plane That Wasn’t There’, a way in which I hijacker could have used the SDU to hijack the plane and cover their tracks.

It is not too far of a stretch, given that it is a fact that the SDU was tampered with, to consider that the hijacker may have worked out a way in which to spoof the data transmitted to 3F1 and thus confuse investigators about where the plane went.

He suggested that it was in this period when the signal went dead that they managed to rig the SDU. 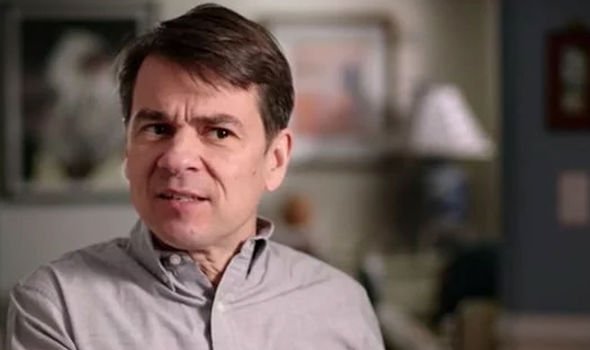 His theory only makes sense if two things are true – if the plane was a Boeing, not an Airbus, and if the SDU was made by Honeywell instead of Rockwell Collins.

Both of these are true, which made the plane vulnerable to this type of attack.

The SDU calculates two values which are relevant to this theory – the Burst Timing Offset (BTO) and Burst Frequency Offset (BFO).

Investigators used these two values in conjunction in order to track the flight path of the plane over the Indian Ocean.

Both of these values depend on computations carried out in the SDU, however the BTO processing takes place entirely inside the SDU and cannot be externally altered in units made by both manufacturers.

However, the two manufacturers have programmed their SDUs to calculate BFO values in different ways. 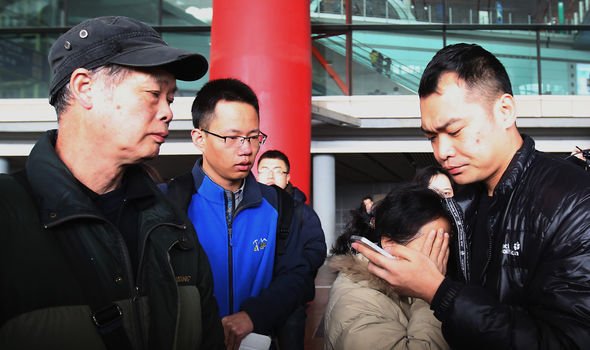 Mr Wise wrote: “If MH370 had an SDU made by Rockwell Collins, its BFO could not have been hacked since the entire frequency compensation protocol takes place within the inaccessible SDU.

“But MH370 had a Honeywell SDU, which is more vulnerable.

“In order to perform its frequency adjustment algorithm it obtains location and speed information via a ⅛ inch cable which connects to a box called the Internal Reference System (IRS) in a compartment 100 feet forward in the aeroplane.

“This compartment is called the Electronics and Equipment Bay (EE Bay).”

In this way, the Honeywell SDU made it possible for someone to try and alter the BFO data.

What’s more, the fact that the plane was made by Boeing means that the EE Bay can be accessed.

Mr Wise added: “On planes built by Boeing but not Airbus the EE Bay is accessible during flight through an unlocked hatch located on the floor at the front of the first class cabin.

“If you climb down into the EE Bay and disconnect the SDU cable from the IRS you could plug into it a piece of electronics that’s generating false positioning information. 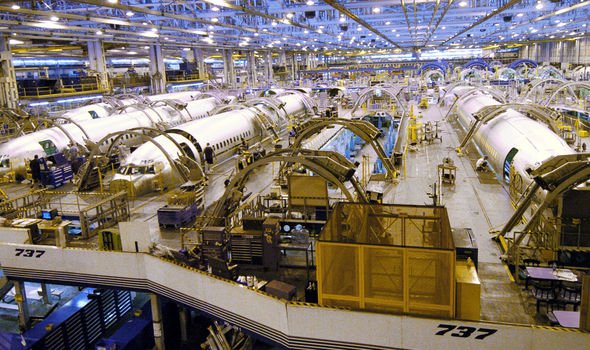 “In essence, the signal would be lying to the SDU about where the plane was located and how fast it was going.

“The SDU would therefore then transmit at a slightly incorrect frequency.”

It is not known whether a hijacker used this method of throwing MH370 investigators off the scent.

However, the fact that it is possible to do this if both conditions – Boeing plane and Honeywell SDU – are met means that this plane was more vulnerable than others.