Home Planet Earth End of the world: Have the Seven Seals been broken – Expert’s... 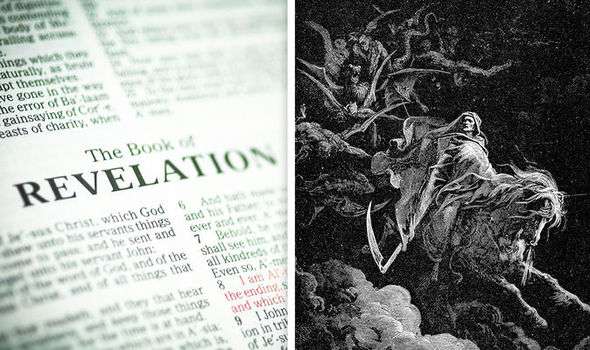 THE Seven Seals of Revelation will break in the end days, ushering in death and destruction upon the world – but have the Seven Seals been opened?

The Holy Bible describes a time in the future when the Seven Seals will break one by one before the imminent return of Jesus Christ. The first Four Seals are said to unleash the Four Horsemen of the Apocalypse, who represent death, war, famine and pestilence. Some have already claimed the first Four Seals have broken with many doomsday prophets linking the coronavirus pandemic to prophecies of biblical pestilence.

But not all Bible experts are convinced the end days are truly upon us.

According to Dr Michael Brown, an expert in Near Eastern Languages, the signs will be clear when the Seals start to break.

In an article for the Christian Post, Dr Brown analysed the first Four Seals and how they manifest in the Bible’s Book of Revelation.

He said: “For argument’s sake, we’ll agree that these prophecies are still for the future – rather than being symbolic of past events. 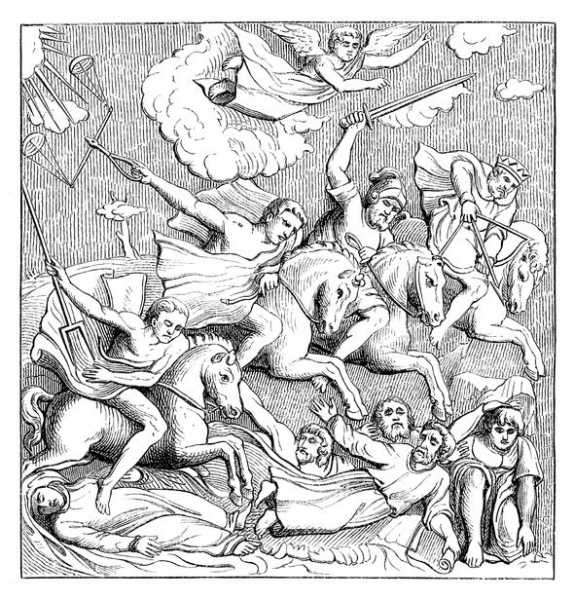 With the breaking of the First Seal, Revelation 6 describes a rider on a white horse rising out “as a conqueror bent on conquest”.

When the Second Seal was broken, Revelation describes a fiery red horse appearing with a ride bearing a large sword.

When the Lamb broke the Third Seal, a rider believed to represent famine appeared upon a black horse.

Then, when the Fourth Seal was broken, Death rode out upon a white horse and the four riders were given the power to “kill by sword, famine and plague, and by the wild beasts of the earth”.

But none of these events have happened just yet, according to Dr Brown, and it is unlikely they are represented by modern-day events such as pandemics and economic-meltdowns.

The Bible expert said: “Will that happen? We shall see. But I can say without hesitation it is not happening yet.

“On March 2, I wrote my first article on COVID-19, titled Is the Coronavirus an End-Time Biblical Plague? – this has been expanded into a full chapter in my new book When the World Stop: Words of Hope, Faith, and Wisdom in the Midst of Crisis.

“My answer then was no. My answer remains the same today. 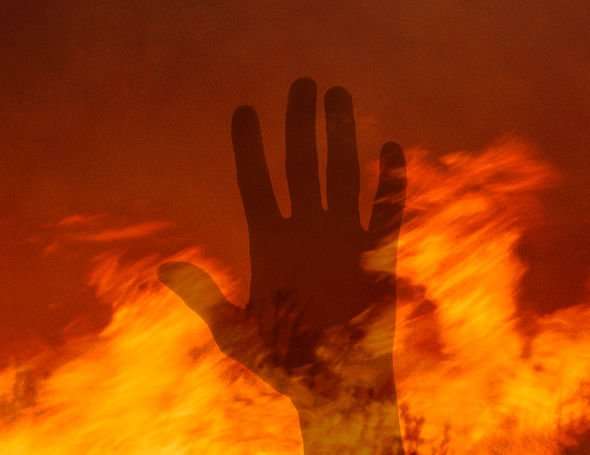 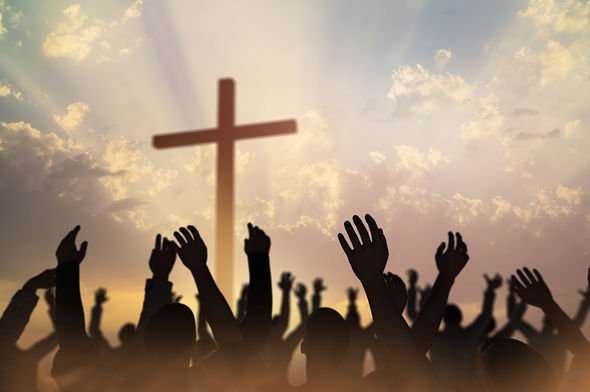 “This is not to minimise the very real suffering caused by the pandemic.

“Nor is it to minimise end-time Bible prophecy. Quite the opposite.

“My goal is to simply put things in proper perspective.

“In short, we have not yet reached the end of the world.”

So what exactly does the Bible’s Book of Revelation say about the end times?

Penned by John of Patmos, the Book of Revelation describes the Second Coming of Christ and the Apocalypse.

Revelation 8 reads: “When he opened the seventh seal, there was silence in heaven for about half an hour.

“And I saw the seven angels who stand before God, and seven trumpets were given to them.

“Another angel, who had a golden censer, came and stood at the altar.

“He was given much incense to offer, with the prayers of all God’s people, on the golden altar in front of the throne.

“The smoke of the incense, together with the prayers of God’s people, went up before God from the angel’s hand.

“Then the angel took the censer, filled it with fire from the altar, and hurled it on the earth; and there came peals of thunder, rumblings, flashes of lightning and an earthquake.”