Home Planet Earth End of the world: Signs of Armageddon are unfolding, claims preacher in... 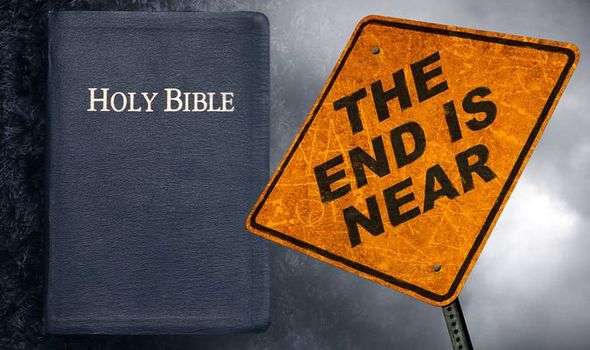 SIGNS of the Biblical Armageddon are unfolding, at least according to a Christian evangelist who believes the countdown is on for the Second Coming of Jesus Christ.

Bible predictions and doomsday prophecies are as frequent as rain, but accurate ones are few and far between. And yet niche groups of Christians believe the days of Biblical Armageddon are approaching, with modern-day events prophesying the end of the world. One of these Christians is TV evangelist and online personality Paul Begley, who believes we are currently living in the end times.

Pastor Begley hosts The Coming Apocalypse TV series, which airs on some US channels every Sunday, where he links natural disasters and political events to prophecy.

He also preaches the gospels on his YouTube channel, where he tells his more than 337,000 followers every day to prepare for the Second Coming.

In one of his latest broadcasts, the firebrand preacher unveiled what he believes are Biblical signs of prophecy.

Among them, was the passage of a car-sized asteroid, in what has been dubbed the closest-ever flyby. 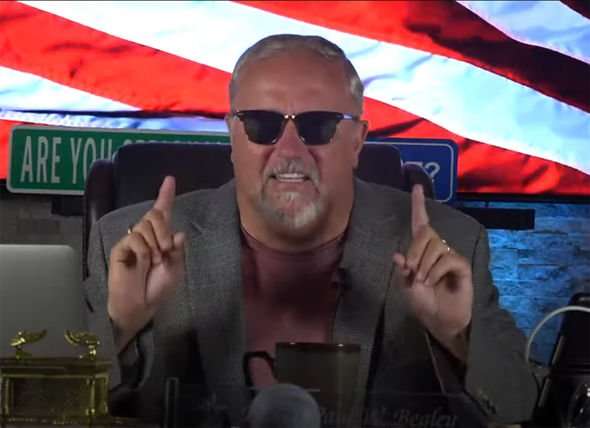 The asteroid 2020 QG safely passed Earth about 1,830 miles above the Indian Ocean on Sunday.

And although the asteroid was too small to pose any danger to the planet – it would have most likely turned into a fireball in the atmosphere – no one saw it coming.

Pastor Begley bizarrely interpreted this flyby as a prophetic sign and told his followers to “stay Rapture ready”.

He said: “We almost had doomsday for somebody as that asteroid missed us by 1,865 miles.

“Put into perspective, the satellites that orbit the Earth are at 22,000 miles.

“This thing came right through the satellite belt and got so close as it went over the Indian ocean.

“As the Bible says, ‘Death finds you, so will the judgement.'”

DON’T MISS…
End of the world: Preacher warns of brimstone and fire [REPORT]
What the Bible said must happen before the end of the world [INTERVIEW]
Discovery of ‘evidence which proves Bible story DID happen’ [ANALYSIS] 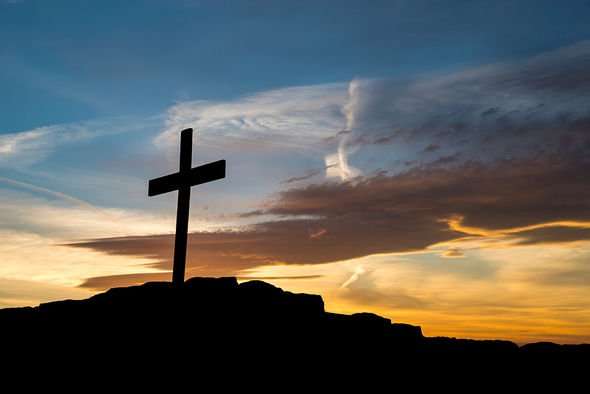 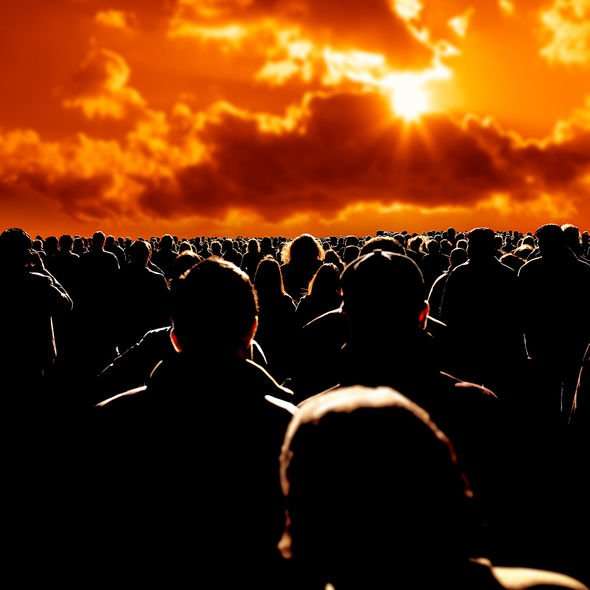 But the asteroid flyby was not a freak event straight out of prophecy, and small asteroids frequently pelt the planet.

According to NASA up 100 tons of space debris falls onto the planet every day and asteroids up to 65.6ft (20m) across strike once or twice a century.

But these are mostly inconsequential events that pose no threat to the planet.

Larger space rocks hit less frequently – on the scale of centuries to millennia – and astronomers know of no asteroid or comet that threatens the planet in the next few hundred years.

NASA said: “No known asteroid poses a significant risk of impact with Earth over the next 100 years.”

There is also no reason to believe the end of the world will strike anytime soon.

According to Christian scripture, Jesus told his disciples only God knows when the end will come.

Jesus said in Matthew 24: “But about that day or hour no one knows, not even the angels in heaven, nor the Son, but only the Father.

“As it was in the days of Noah, so it will be at the coming of the Son of Man.”

If you’ve never gazed upon the bald butt of a baby...