RICHARD DAWKINS made a shocking claim over the Bible, stating that Jesus Christ may have existed, but admitted during his new book that the evidence was weak.

Mr Dawkins is infamous for being an outspoken atheist and is well-known for his criticism of creationism and intelligent design. Last week, the author released a new book, “Outgrowing God,” in which he hopes to persuade readers to stop believing in the almighty like he did at just 15. Inside the text, Mr Dawkins admits Jesus Christ may have been real, but he has a very different opinion on what is told in the Bible.

The book reads: “How much of what we read in the Bible is true? How do we know anything in history really happened? How do we know Julius Caesar existed? Or William the Conqueror?

“No eye-witnesses survive, and even eye-witnesses can be surprisingly unreliable, as any police officer collecting statements will tell you.

“We know that Caesar and William existed, because archaeologists have found telltale relics and because there’s lots of confirmation from documents written when they were alive.

“But when the only evidence for an event or person wasn’t written down until decades or even centuries after the death of any witnesses, historians get suspicious. 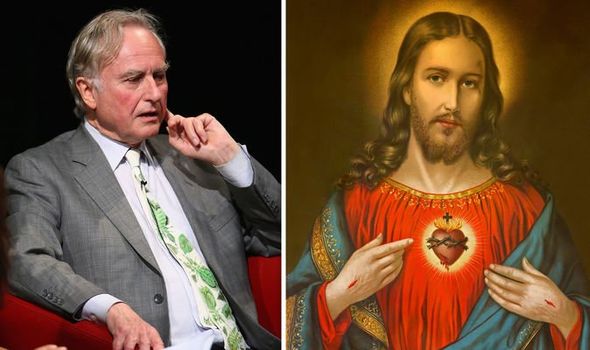 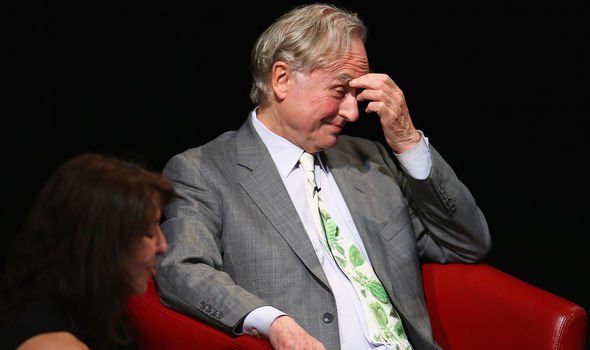 Eventually, history – what actually happened – becomes lost in the myths and legends

“The evidence is weak because it was passed on by word of mouth and was biased.

“Winston Churchill once said: ‘History will be kind to me, I intend to write it,’ that is the problem with most stories about Jesus in the New Testament.”

Mr Dawkins goes on to suggest that the stories of the Bible may have originated from the words of Jesus.

He adds: “There’s a party game called Chinese Whispers, where you line up, say ten people in a row, and the first person whispers something to the second.

“The second whispers the story to the third, the third person to the fourth, and so on.

JUST IN: Archaeologist reveals tunnels below Jerusalem were hiding ‘goldmine’ of biblical treasure 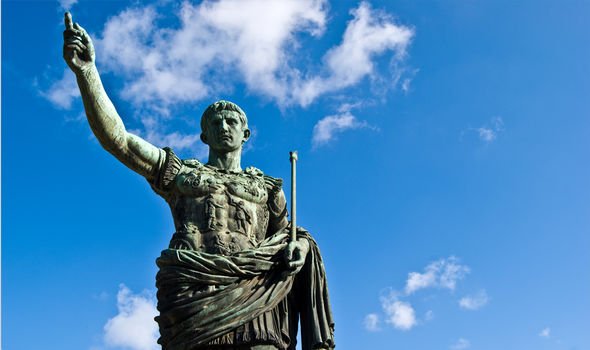 “Finally, when the story reaches the tenth person she repeats what she has heard to the whole party.

“Unless the original story was exceptionally simple and brief, it will have become greatly changed, often in a funny way.

“It is not just the words that change down the line, but important details of the story itself.”

Mr Dawkins finalised by claiming Jesus was no different from any other ancient storyteller.

He concluded: “Before writing was invented and before scientific archaeology started, word of mouth storytelling, with all its Chinese Whispery distortions, was the only ways people learned about history. 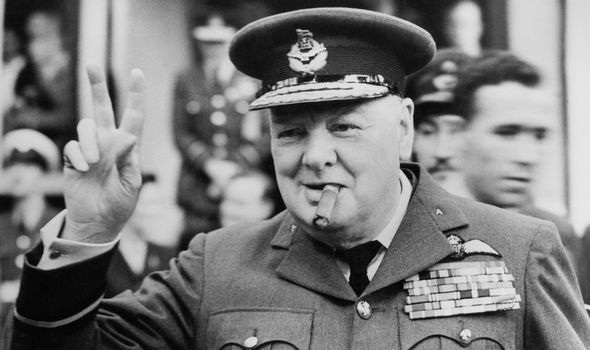 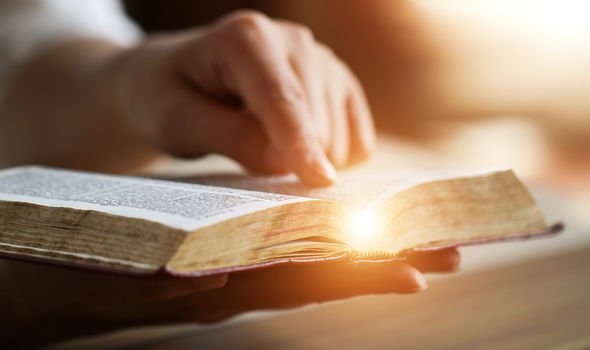 “As each generation of storytellers gives way to the next, the story becomes more and more garbled.

“Eventually, history – what actually happened – becomes lost in the myths and legends.”

Two ancient documents, dated 48AD and 104AD, matched a testament given by Luke in the religious text, a documentary revealed.

Amazon Prime’s “Jesus: The Great Debate” uncovered documents showing that people like Joseph had been ordered back to the city of their birth – Bethlehem – by Emperor Augustus of Rome.

Lee Strobel, author of “The Case for Christ” told viewers how the document urged people to return to Bethlehem for tax reasons.