MH370 expert David Learmount claimed he knows who is behind the plane’s disappearance, throwback footage reveals.

Malaysia Airlines flight 370 went missing on March 8, 2014, en route from Kuala Lumpur to Beijing with 239 people on board. The official investigation concluded that the plane most likely ended up in the southern Indian Ocean, but they did not suggest who might have been responsible. Mr Learmount, consulting editor at Flightglobal, told Channel 5’s ‘Flight MH370’ he knew a description of the alleged Boeing 777 hijacker.

He said: “It was a highly qualified human being, well-trained in the workings of the 777 who did this.”

This is in contrast to a rival theory that it was a mid-flight catastrophe, such as an oxygen bottle exploding causing the aircraft to depressurise.

This was originally a leading theory, as in 2011 an Egypt Air plane had experienced a devastating fire in the cockpit for this very reason.

Luckily it had been on the ground at the time, but nevertheless the explosion created a 6ft in the cockpit, seven people had to be treated for smoke inhalation and the plane had to be scrapped. 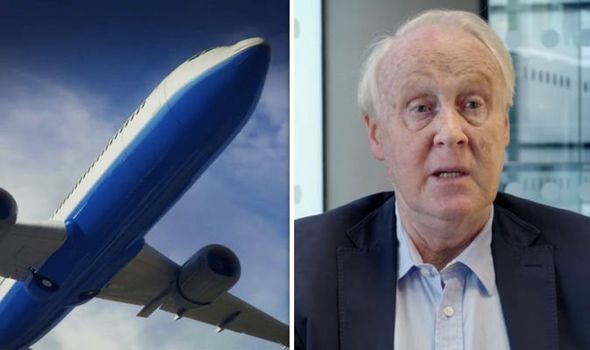 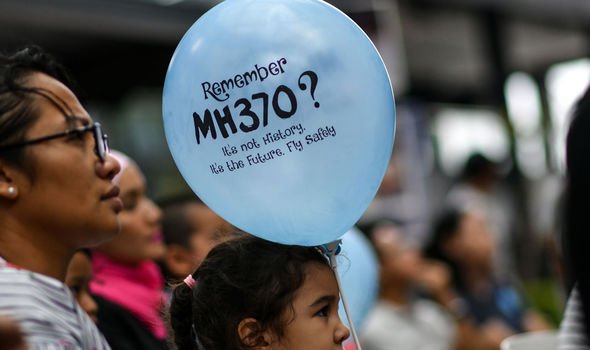 However, aviation consultant Alastair Rosenschein made the point that if something similar had happened to MH370 in the air, the pilots would have diverted their course to somewhere it could land as soon as possible.

He said: “When this happens, the pilots would put on their oxygen masks and the very next thing is – aircraft to a diversionary airfield.

“There’s an instant realisation that you are not continuing this flight.”

However, MH370 actually continued to fly for many hours after it went missing. 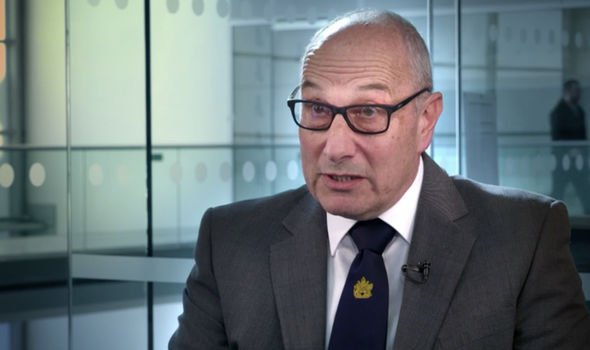 This is known for several reasons, one of which is it continued to show up on military radar screens after it disappeared from civilian air traffic control radar.

The plane turned 180 degrees and flew along the border between zones controlled by different countries’ militaries.

This meant each of them thought the other was in control of the plane, so did not sound the alarm.

This is one reason why Mr Learmount might think the hijacker was highly qualified: they understood about dead zones in air traffic control. 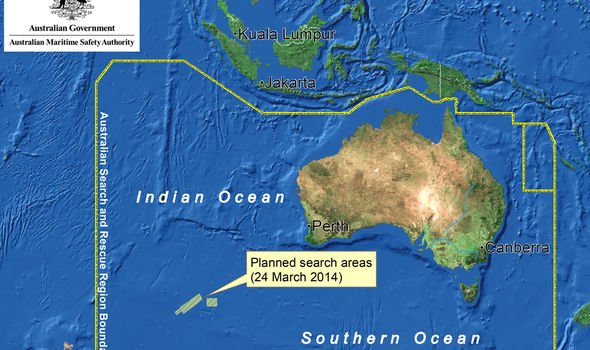 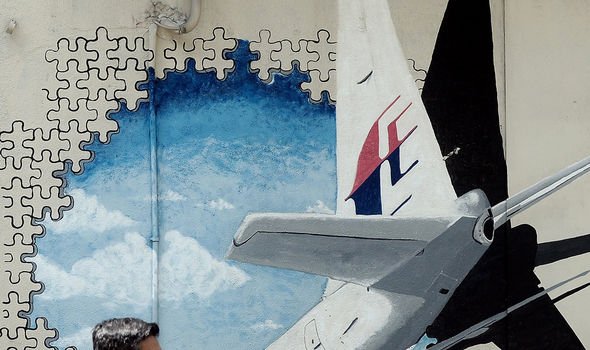 What’s more, according to aviation expert Jeff Wise the plane was being flown aggressively, which implies that whoever was in control knew what they were doing.

Crucially, the transponder was temporarily switched off, which means the hijacker understood the cockpit controls.

Finally, if the plane had suffered a technical disaster in the air, it would likely have gone down in the South China Sea, but all evidence points to it going down in the Indian Ocean.

For one thing, three pieces of confirmed MH370 debris were found washed up on beaches in the Indian Ocean and the west coast of Africa.

But the official investigation’s main case for putting the suspected final resting place of MH370 in the southern Indian Ocean west of Perth is its communication with a satellite.

British satellite telecommunications company Inmarsat had a satellite called 3F1 which made contact with MH370 seven times in those final hours.

The data on each of these ‘handshakes’ indicates that the aircraft took a rounded path over the ocean until it ran out of fuel.

However, this is still just a theory, because no wreckage or black box was ever discovered in the two extensive searches in that patch of the sea.

There are dozens of other theories that have not been entirely ruled out.

Earth began to gain speed and the day is no longer...