RICHARD DAWKINS made a surprise revelation to support the claim “Jesus was real” during his new book, stating the evidence was “convincing”.

The outspoken atheist is well-known for his criticism of creationism and released a new book titled “Outgrowing God” last week. In the text, Mr Dawkins sought to persuade readers to stop believing in the almighty like he did when he was 15. However, during his attempts, the 78-year-old presented evidence to support the Bible.

He writes: “The Roman Tacitus offers more convincing evidence for Jesus’ existence, for the backhanded reason that Tacitus has nothing good to say about Christians.

“He was writing in Latin about an event during the persecution of the early Christians by Emperor Nero.”

Tacitus was a senator and a historian of the Roman Empire, considered by many to be the greatest historian of his era.

He wrote: “Nero fastened the guilt and inflicted the most exquisite tortures on a class hated for their abominations, called Christians by the populace. 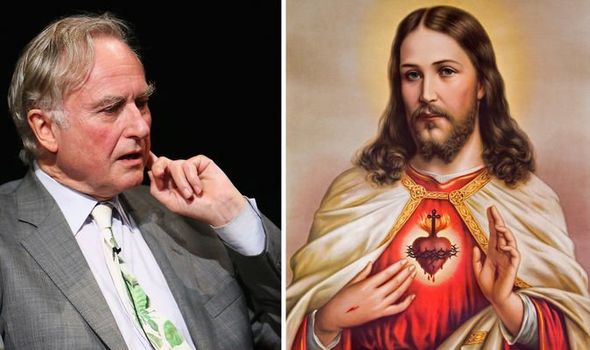 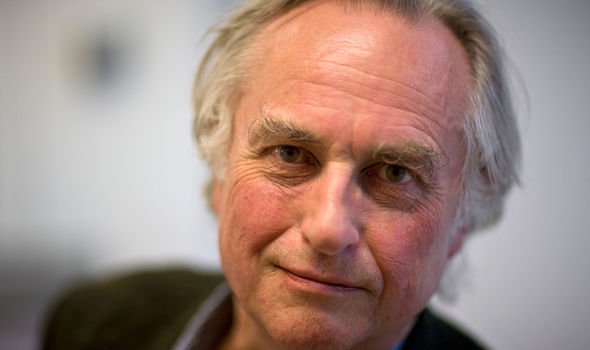 “Christus, from whom the name had its origin, suffered the extreme penalty during the reign of Tiberius at the hands of one of our procurators, Pontius Pilate.

“A most mischievous superstition, thus checked for the moment, again broke out not only in Judaea, the first source of the evil, but even in Rome, where all things hideous and shameful from every part of the world find their centre and become popular.”

Mr Dawkins then gave his overall opinion on the whole matter, stating Jesus was most likely real, but doubting the stories of the New Testament.

He added: “The balance of probability, according to most but not all scholars, suggest that Jesus did exist.

“Of course we’d know for sure if we could be certain the four gospels of the New Testament were historically true. 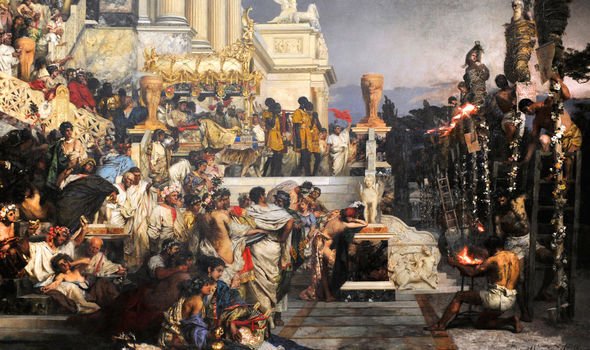 “Until recently, nobody doubted them,

There’s even a proverbial phrase in English, ‘gospel truth’, meaning as true as true can be.

“But the phrase rings rather hollow today after studies in the 19th and 20th century scholars.”

This view is in line with his previous statements, where he questioned if biblical stories were the work of myths and legends. 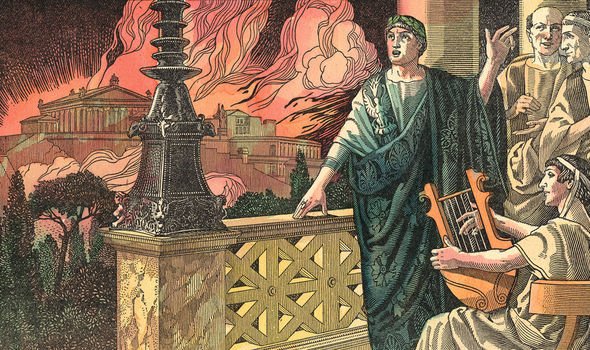 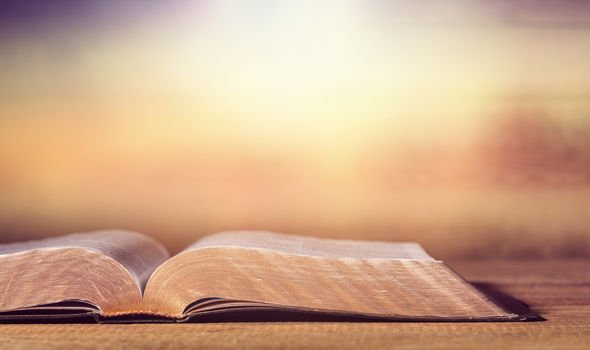 He wrote: Before writing was invented and before scientific archaeology started, word of mouth storytelling, with all its Chinese Whispery distortions, was the only ways people learned about history.

“As each generation of storytellers gives way to the next, the story becomes more and more garbled.

“Eventually, history – what actually happened – becomes lost in the myths and legends.”

End of the world: Doomsdayers warn of apocalypse ‘Time is very...