SAM HARRIS made a shocking admission over miracles, including out-of-body experiences, claiming religions like Christianity are “the only game in town dignifying them”.

A miracle is an event that can not be explained by natural or scientific laws, often attributed to a supernatural being. For Christians, the Bible tells the story of Jesus’ said miracles, including walking on water, turning water into wine and the resurrection. The stories have come under fire from many atheists, who claim they are no more than myths and legends told to teach a lesson.

However, renowned religious author and neuroscientist Sam Harris claimed people have experienced past the point of reason and they need an explanation.

He was speaking in a two-hour special alongside Christopher Hitchens, Richard Dawkins and Daniel Dennett in the now-infamous “Four Horsemen” debate of 2007.

He said: “It’s like the idea of penitentiaries, you must keep these people safely in their myths.

“Well, I think there’s one answer to that question which may illuminate a difference that I have with I think maybe all three of you. 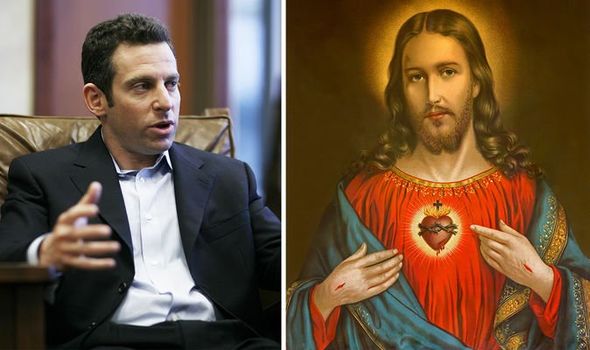 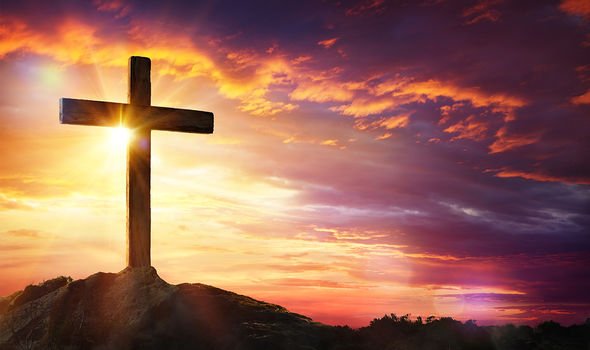 “I still use words like spiritual and mystical without furrowing my brow too much and I am into the consternation of many atheists.

“I think there is a range of experience that is rare and that is only talked about without obvious qualms in religious discourse.

“And because it’s only talked about in religious discourse it is just riddled with superstition and it’s used to cash out various metaphysical schemes which it can’t reasonably do.”

Mr Harris went on to explain why he believed out-of-body experiences were real and why there needs to be an explanation. 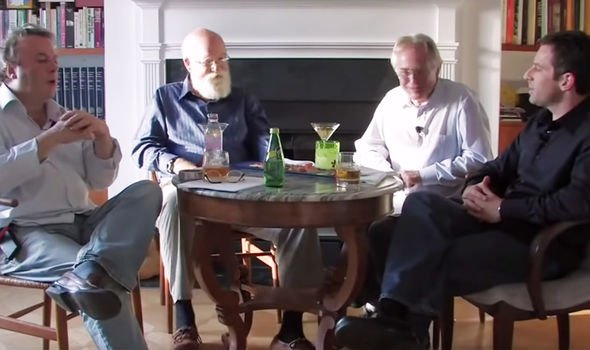 “That allows for it but people have self-transcending experiences and people have the best day of their life where everything seems at one with nature.

“And for that, religion seems to be the only game in town talking about those experiences and dignifying them.

“Anyway, that’s one reason why I think it seems to be taboo to criticise it because you’re talking about the most important moments in people’s lives and thrashing them at least from their view.” 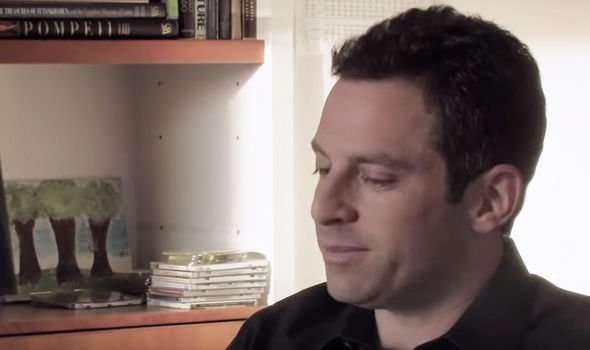 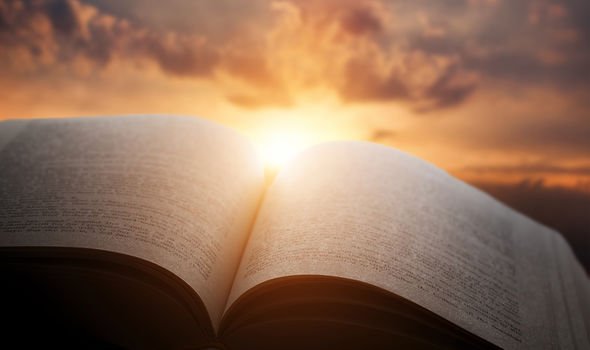