MH370 pilot Zaharie Ahmad Shah was a strong supporter of Malaysian opposition leader Anwar Ibrahim, who was sent to prison just hours before the plane disappeared, it has emerged.

Malaysia Airlines Flight 370 went missing on March 8, 2014, en route from Kuala Lumpur to Beijing with 239 people on board. It is still a mystery what exactly happened to the plane, but it is believed the plane was deliberately diverted from its flight path by someone with aviation skills. Naturally, the pilot has come under close scrutiny in the investigation.

Specifically, his political beliefs came into focus after it was discovered he supported Mr Anwar, leader of the People’s Justice Party (Pakatan Rakyat).

Gay sex is illegal in Malaysia and Mr Anwar was accused of ‘sodomy’ back in 2008, tried in 2010, again in 2011 and has spent several years behind bars.

In January 2012, he was acquitted but on March 7, 2014, the acquittal was overturned by the Court of Appeal, which convicted him and imposed a sentence of five years imprisonment.

The verdict came in just hours before the plane’s disappearance leading to speculation the two events could be linked. 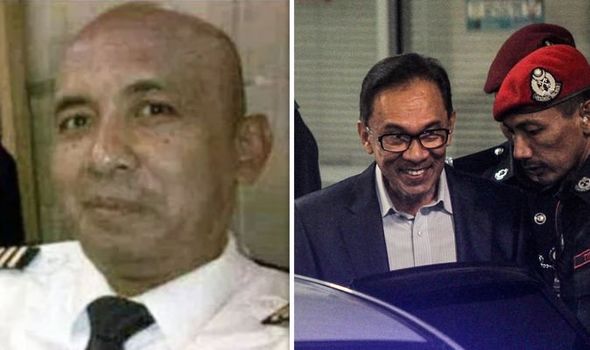 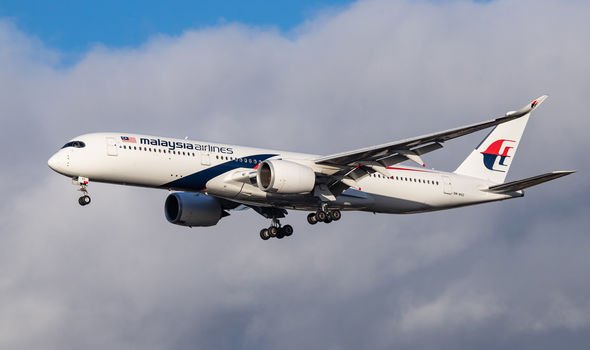 MH370’s pilot Captain Shah was a card-carrying member of Mr Anwar’s party and a distant relative.

Mr Anwar explained to the South China Morning Post in the days after the plane’s disappearance that Mr Shah is a relative of his daughter-in-law and they had met “on several occasions”.

He added that the pilot was a close friend of Sivarasa Rasiah, the vice president of the party.

Some media outlets in 2016 claimed Mr Shah had even attended the court hearing of Mr Anwar, but the party leader told CNN that they had been unable to establish whether he had really been there. 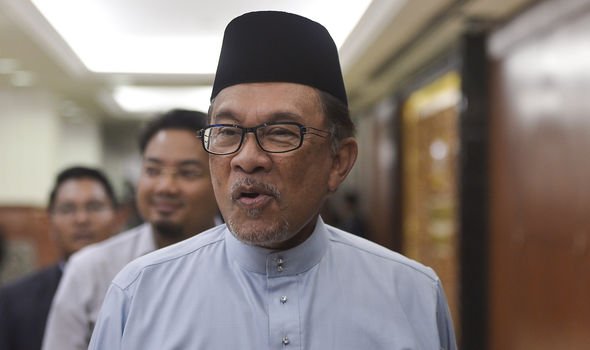 Regardless, friends of Mr Shah reported that he had been “upset and disgusted” by the verdict.

However, Mr Anwar dismissed claims that the pilot may have hijacked the plane in a politically motivated act.

He wrote on his blog: “I cannot express enough my disgust to those who are so ready, in the absence of any proof whatsoever, to pin the blame on Captain Zaharie.

“I would like to express my deepest sympathy to his wife and children and his family too and to tell them to remain strong in these most trying times.” 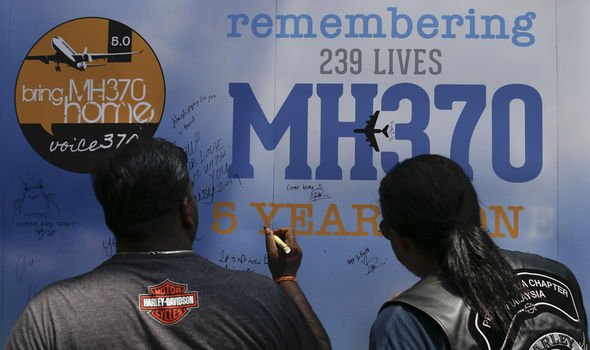 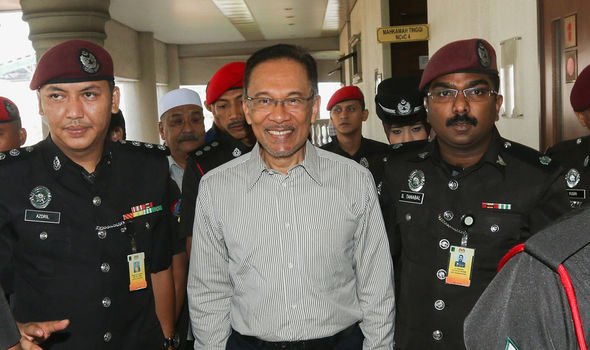 Mr Anwar reportedly told Malaysian media: “90 percent of taxi drivers out there are our supporters, but they don’t go and hijack the cabs.”

According to CNN, he also alleged that speculation had only gained traction as a result of the government trying to deflect attention from its “incompetent” handling of the MH370 crisis.

He reportedly said: “I think there’s a desperation by the government of the ruling leadership over the manner they managed the whole crisis.

“In order to deflect that, their own failure, their own incompetence, they now choose to attack me.

“They fail on every count. They’re now desperate to cast aspersions against me as leader of the opposition.”

Malaysian political scientist Wong Chin Huat said he believed that while political motivations are a legitimate line of inquiry, this speculated link to Malaysian domestic politics was a “red herring”. 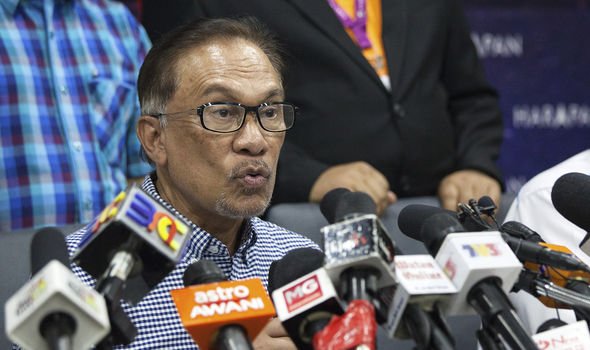 He said: “Had the captain intended to cause this incident in protest, where should be clearly some clue.

“It’s pointless to make a political statement in silence, that leaves everyone guessing where you are going.”

He added that such drastic action as a terrorist attack on this scale would be unprecedented in Malaysian politics.

Responding to Mr Anwar’s accusation, he said it was “very possible” that the theory was propagated by the government. 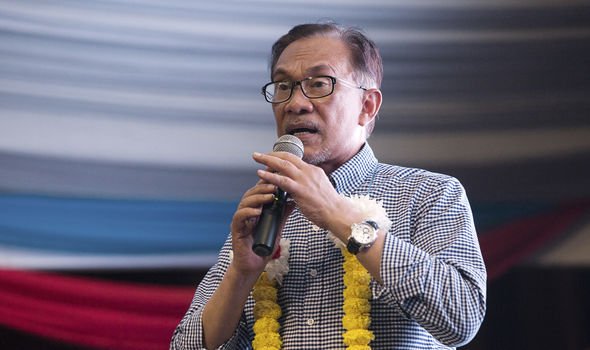 He said: “You have a one-party state run by princelings that demonstrates very poor leadership and very chaotic coordination that has been distracted from by this red herring.”

Mr Anwar appealed his conviction again, but it was reaffirmed in 2015.

Human Rights Watch described the ruling as a “major setback in human rights in Malaysia” and the US government said it was “deeply disappointed and concerned” by the decision.

In May 2018, Malaysia’s King, Sultan Muhammad V, officially pardoned Mr Anwar after meeting with members of the pardons board and Prime Minister Mahathir Mohamad.

The north magnetic pole is leaving Canada for Siberia. These ‘blobs’...