ALIEN structures have been photographed on the Moon by US space agency NASA, a UFO conspiracy has outlandishly announced.

An “alien base” has been discovered on the moon – 100 percent proving the existence of extraterrestrial life, according to conspiracy theorists. Self-proclaimed extraterrestrial life expert Scott Waring took to this etdatabase.com blog to speculate about the bizarre lunar anomalies.

He said: “Each crater found in this NASA photo of Earth’s Moon has an alien structure inside.

“I think this is incredibly remarkable, as every single crater appears to be fake.

“None of these lunar craters have a normal colour, as they appear to consist of an extremely shiny material.”

The conspiracy theorist speculated how aliens created their own craters and then placed structures inside. 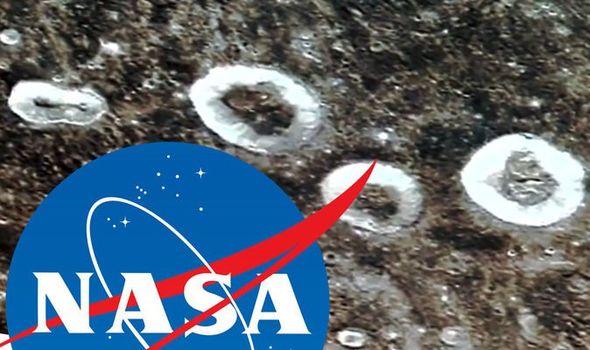 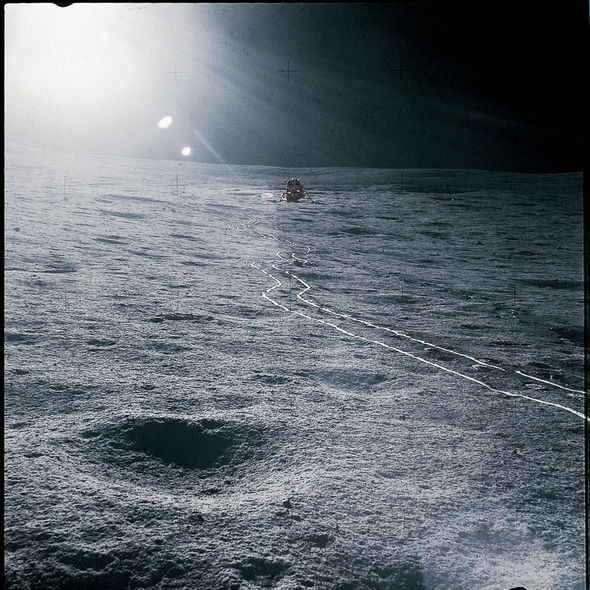 Waring said: “One structure looks to be made of platinum or silver and it is really tall and wide.

“This suggests it is more important than the other alien structures nearby.”

He suggests another of the circular structures appears to have been camouflaged to resemble the surrounding area.

While another “building” is bizarrely described as being shaped like a “fork”.

He said: “This is something geometric which does not occur in nature.

“The photo is 100 percent proof of alien life on the Moon. This alien technology is just mind-blowing.”

Waring proceeds to zoom-out of the picture in order to provide a little perspective. 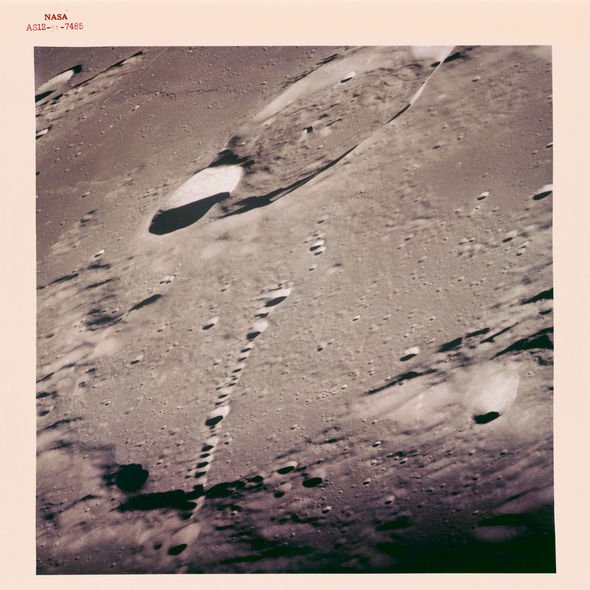 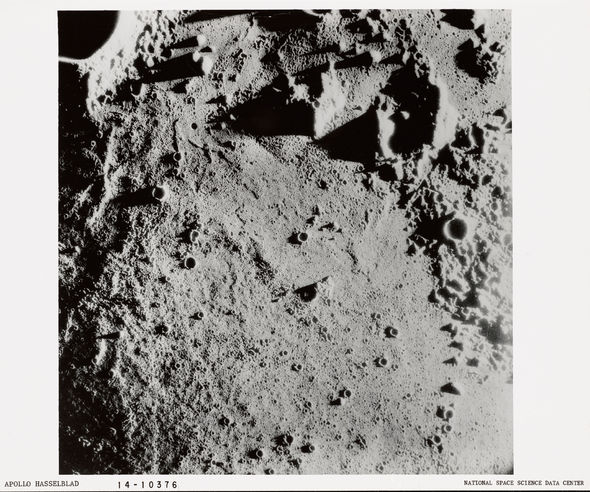 He added: “It just does not seem possible and yet there it is on this NASA photo.”

The alien conspiracy theorist claims, without substantiation, how this photo is another instance of NASA attempting to conceal evidence of alien lunar bases from the public.

He attempts to explain his refusal to release the NASA URL with the excuse that other people will copy his idea.

He said: “Often other YouTubers follow my info and I want to prevent my discoveries from being stolen.

“I make no money from Youtube or blogging. I only want to teach the world the truth.”

Randall Tufts appeared to be convinced by the conspiracy theorists’ claims, writing: “Right between the two craters is a UFO.

“You can even see a shadow under it. Black dot in the centre. Looks like possibly 3 more to the right – wow.”

However, another YouTube viewer Nikolaos Mpoulieris is more sceptical, commenting: “It could be just craters – amazing craters.

“As long as you keep looking, you will find all kind of things … a crater with a rock in the middle – whatever.”