Self-styled research scientist Michael Horn argued that sci-fi disaster films have helped create the narrative that a city-destroying asteroid is only an issue for the city in question. Mr Horn, who says Billy Meier, the Ufoglist he represents has spoken to aliens, explained that there would be many more ramifications beyond the initial impact. A massive impact from an asteroid could result in Earthquakes, tsunamis and drastic changes in the climate that would have its own knock-on effects.

Mr Horn said: “I can’t think of a best-case scenario for a city-destroying asteroid.

“There is no good news connected to that.

“We are speaking about an event where a space rock has the capability of impact. 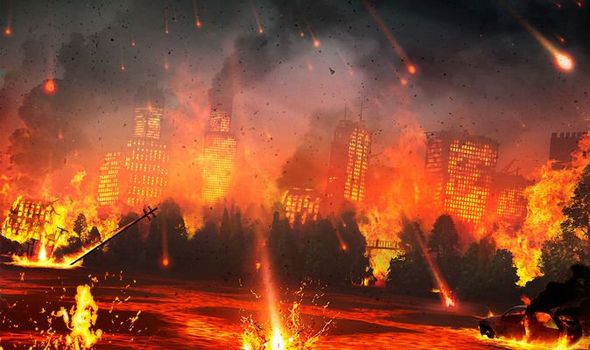 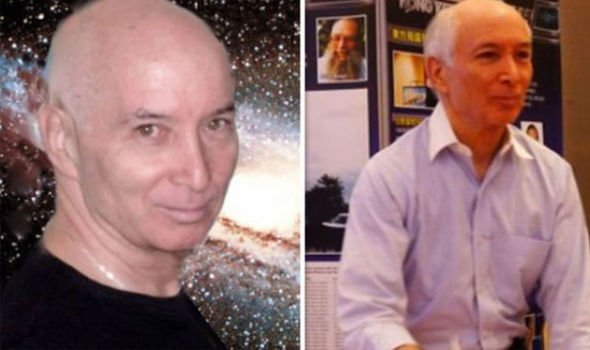 “You have utter destruction.

“We have a little bit numbed by all of the movies.

“Things that are out of the realm of reality only exist in historical reference.

“These things are not preparing us for what could happen. 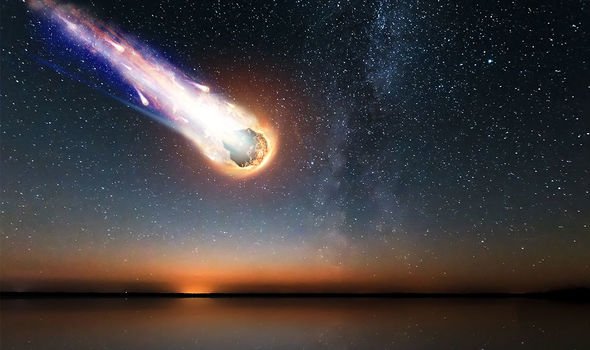 “The ramifications of a major city being destroyed go far beyond the loss of millions of lives as monumental as that is.”

Mr Horn also warned that although the world should be wary of all asteroid collisions the most destructive remains the “God of Chaos” Apophis asteroid.

The asteroid measures 340 meters across and will pass within just 19,000 miles of Earth’s surface in 10 years however Mr Horn disputes these calculations and has insisted Apophis will eventually hit the planet. However his so-called “research team” have been unable to provide Express.co.uk with any details on how they reached their conclusions.

Because of the destructive power of an asteroid impact space agency NASA has begun preparations for missions on how to best deal with asteroids heading towards earth.

Asteroid researches and spacecraft engineers from the US, Europe and around the world gathered in Rome earlier this year in September to discuss the latest progress in their common goal.

It will be an ambitious double spacecraft mission, entitled HERA, to deflect an asteroid in space, to prove the technique is a viable method of planetary defence.

The mission would be conducted using the might of NASA, the European Space Agency (ESA) and other asteroid specialists.