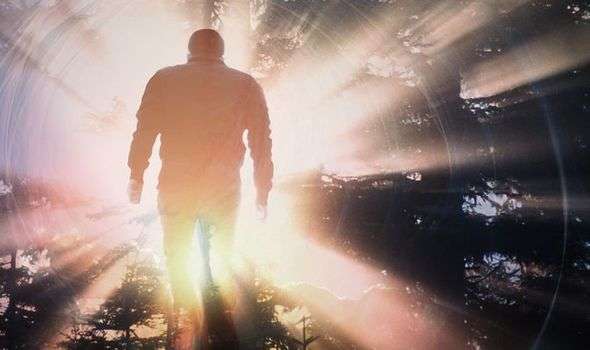 LIFE after death is a certainty, an interfaith clinical chaplain has astonishingly told Express.co.uk.

The controversial concept of an afterlife’s existence has fascinated philosophers and scientists alike for millennia. From ancient tribes to the modern Western world, people regularly perform rituals and discuss beliefs around life after death.

Now, Reverend Dr Terri Daniel, an interfaith clinical chaplain and bereavement counsellor, claims she has made contact with the afterlife.

The trauma specialist and end-of-life educator believes she has regularly communicated with her dead son for the past 13 years.

She revealed to Express.co.uk how she started communicating with her severely disabled son Danny Mandell only 30 minutes after he died aged 16 from the rare metabolic disorder metachromatic leukodystrophy.

She said: “I was lying on the bed with him holding his body and I said to him ‘where are you?’ because I see you’re not in this body, you must be somewhere.

“And all of a sudden I started to get all these images of him standing in water, taking a seat laughing and playing.

“It was so intense for the first few years that I would just feel him around me all the time.

“I could feel that energy and he would just start putting all this information into my awareness.

“He would be telling me these long, detailed stories, providing information about what it was like to die and what it’s like in the afterlife and what our purpose is here on Earth.”

The experience motivated Dr Daniel to dedicate her life to teaching others how to perceive death, grief, and loss in a new way.

She believes the dead can have a fuller perspective and appreciation for life.

The son described his experience of being “in the realm of pure spirit” as lacking an ego, completely changing your perspective.

She said: “One of the things he said that I love and teach in all my workshops is everything in the Universe is connected like pieces in a kaleidoscope. 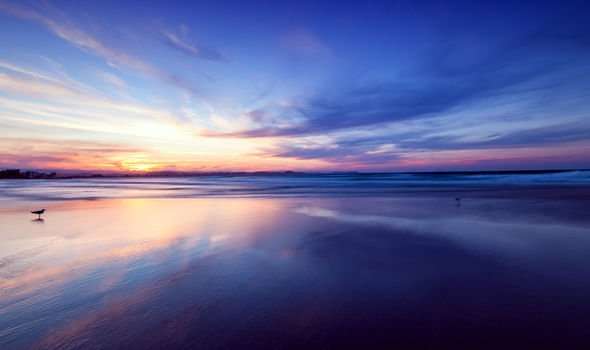 “And all the little pieces appear to be separate. But they’re all interconnected with each other and one piece cannot move without all the other pieces moving.

“So everything that happens in the Universe, a butterfly landing on a flower, or a volcano erupts and anything in between, shifts all the pieces in the kaleidoscope around and they all move together because they’re interconnected and they cannot function separately from one another.”

Dr Daniel feels this ability to contact the afterlife can help other people with the grieving process.

The possibility of an afterlife, however, is a hotly debated topic among the scientific and medical community. 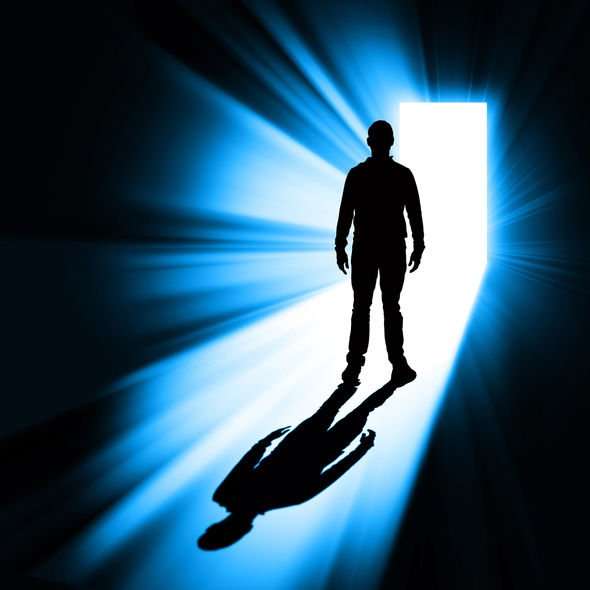 Although the science on life after death is by its very nature inconclusive, many claim to have experienced some version of an afterlife.

Some at death’s door report encountering a “near-death experience” (NDE) including visions of light at the end of a tunnel.

Others have even claimed to have stood before St Peter at the Pearly Gates.

The question of whether life can survive death has been the topic of research by the University of Virginia Medical Center.

Bruce Greyson, Professor Emeritus of Psychiatry and Neurobehavioral Sciences at the University of Virginia, claims there is an increase in brain activity during an NDE, “suggesting the mind is not what the brain does”.

Professor Greyson also said people who have NDEs believe it is “realer than real”.

He said: “We asked people who had come close to death to rate their memories of the event, and also of real events which had happened around the same time.

“What we found, for those people who had NDEs, the near-death experience was remembered with more clarity and detail, more context and more intense feelings than real events around the same time period.

“While people without NDEs reported their close brush with death to be as real as other real events, but not realer. 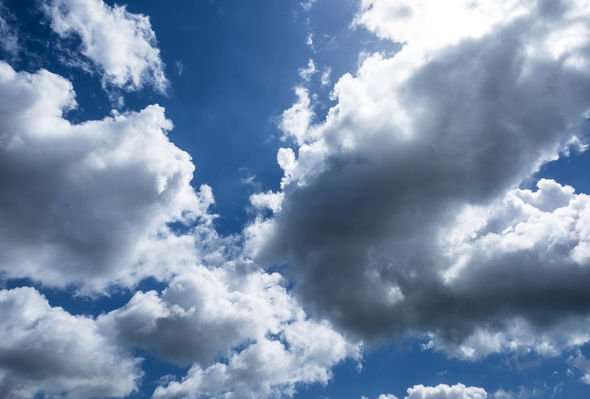 “The bottom line is it is hard to reconcile enhanced mental function, with thinking being sharper than ever before.”

Dr Daniel feels an ability to contact the afterlife can help other people with the grieving process.

She said: “I started the Afterlife Conference in 2010 to create a forum where grieving could be discussed.

“What we do to try to help people is to show evidence that communication is possible, because it helps with people’s general spiritual outlook, but mostly with coping with the loss of their loved ones who’ve died.

“When you realise they’re still somewhere in the Universe, they have not disappeared and they’re not worm food in the earth. “It’s a very different experience of grieving.”

Australian Hunters to Kill 10,000 Feral Camels from Helicopters Amid Worsening...