Home Planet Earth Life after death: ‘Jesus sat next to me’ Woman shares her incredible... 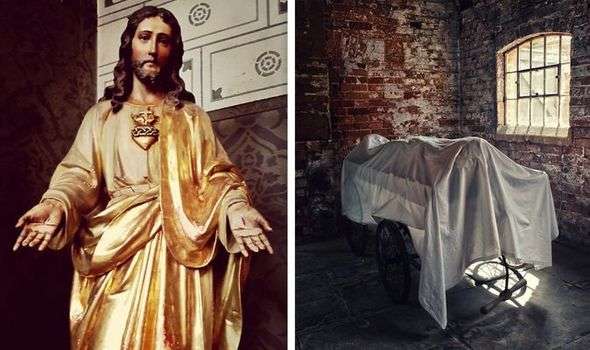 LIFE after death is real, at least according to a woman who claims to have met Jesus Christ during a near-death experience (NDE).

The woman, who said her name is Bella, claims to have stood on the brink of death 21 years ago. Bella “was lucky” to escape with her life after collapsing due to carbon monoxide poisoning. When the incident happened, she has vivid memories of Jesus Christ appearing next to her.

She said: “All I can remember is music that was kind of in the background that was almost like notes within notes.

“The song that reminds me of it the most is ‘The Carol of the Bells.’ I remember feeling very peaceful.

“I was sitting at a very plain wooden table and there was white all around the man, who was Jesus, who sat next to me.” 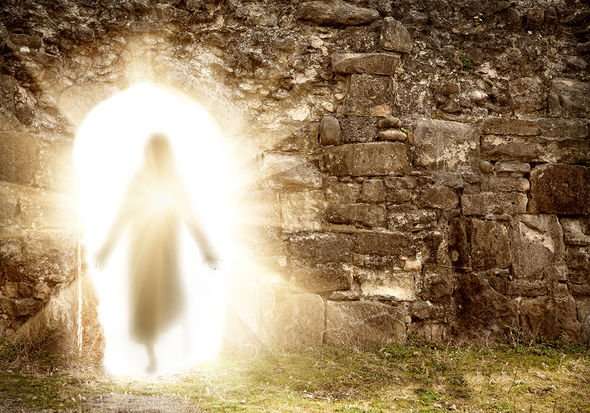 When it was all happening, Bella said she remembers a feeling of total love.

She recalls talking to Jesus without uttering a single word.

Bella said: “I would look into his eyes and find all the answers I was searching for.

“I remember expressing to him my confusion about the holy trinity and I remember his answer, somewhat.

“Maybe I remember feeling his answer would be the best way to describe it.

“I remember feeling very peaceful as if I would be happy never having to leave.”

However, she then recalls being woken up by her cousin.

Bella would later learn she was dragged out of the house to stop her from suffocating.

She said: “I was sitting with Jesus one second and then my cousin on top of me trying to get me up.” 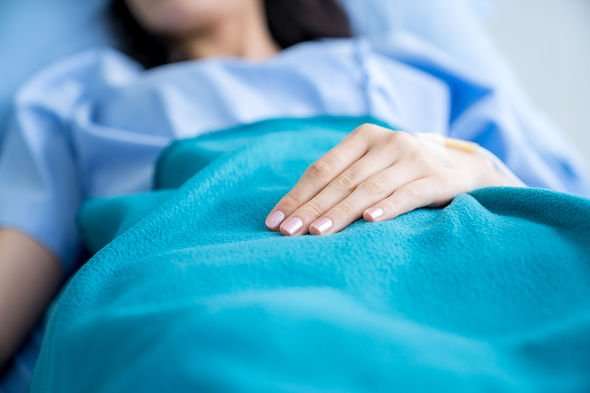 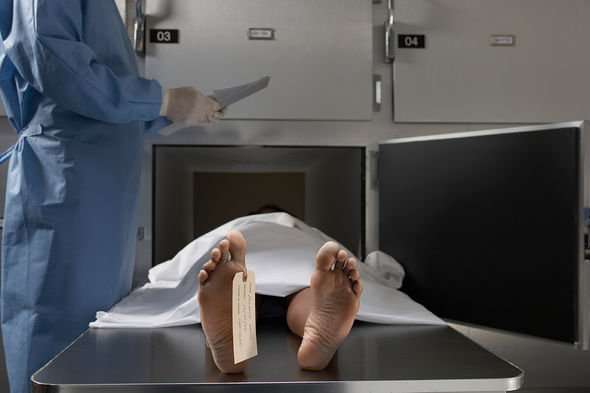 In the aftermath of the near-death experience, Bella has come to believe the “afterlife definitely exists”, saying: “I felt past relatives energy and of course, I was talking face to face with Jesus.”

However, most medical experts believe Bellas’memories can be explained without evoking supernatural powers.

According to Dr Sam Parnia, director of critical care and resuscitation research at NYU Langone School of Medicine in New York City, many NDE patients share similar memories of the supposed afterlife.

These can include out-of-body experiences or visions of bright lights at the end of a tunnel.

Some experts speculate the visions are caused by the brain scanning itself as a survival technique during a moment of trauma.

Other theories suggest a lack of oxygen in the brain can trigger vivid hallucinations.

Why are humans so curious?