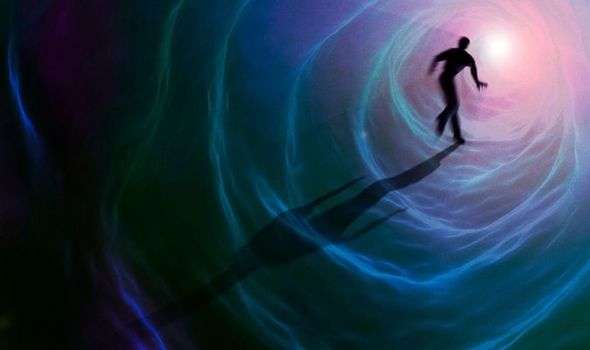 A MAN has described his experience of life after death, claiming everything was filled with “nothingness”.

A person who only gives his name as Perry has shared his experience of the afterlife – or lack of it. Perry took to the Near Death Experience Research Foundation (NDERF) to reveal how he had almost died while drowning in icy water. Perry stated on NDERF’s website: “I was playing out on the ice with a couple of buddies, when I fell through the ice. My body was too shocked because of the cold water.

“I slowly started to fall deeper underwater while losing my breath. Eventually, I was coughing and inhaling too much water that I lost consciousness.”

It was then Perry technically died, and he believes he slipped into the afterlife.

While there, Perry stated he could feel his life slipping away from him.

Instead of seeing the bright lights and heavenly realms which people often talk about during a near-death experience, Perry stated that it was complete darkness and he had a real sense of absolute nothingness.

He continued: “After losing consciousness while drowning, I only saw darkness and couldn’t hear much of anything. 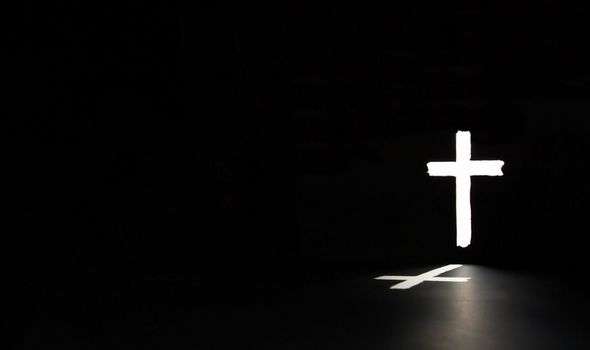 “I felt as if I were fading away. I was no longer attached to my body or anything else. It felt like I was floating in nothingness.

“My friend pulled me out of the water and immediately started performing CPR. At some point, I slowly started to regain an attachment to my body.

“I could hear him saying, ‘I’m never going to give up on you!’ Although, I could still not feel any body sensations.”

However, Perry believed it was his choice whether he wanted to return to this life, and stated: “I had the urge to go back. Then I had a sudden rush back into my body.” 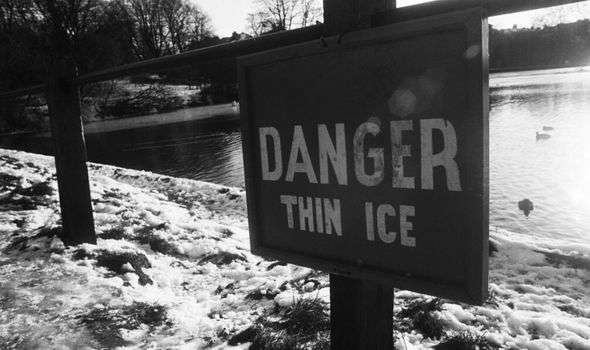 End of the world: What the Bible said must happen before...