Home Planet Earth Life after death: Man saw snippets of his life as he passed... 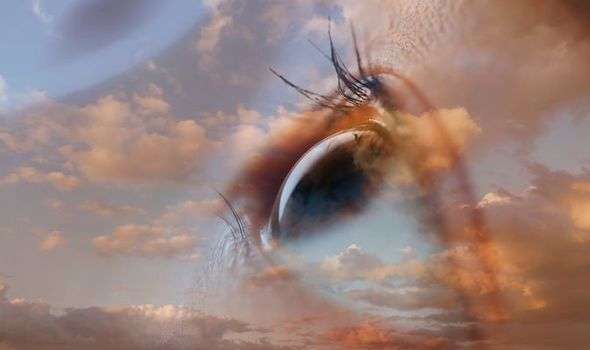 A MAN who was involved in a horrific accident which saw him temporarily die believes he was in a colourful dome where he was shown snippets of his life.

In 2013, a man who gives his name as only Bryan was involved in a six-foot fall from a ladder which resulted in him crash landing on the back of his head. The man immediately went unconscious, where he believes he entered another, heavenly realm.

According to Bryan, the realm was a colourful dome where he was shown snippets of his life and the accident.

Bryan said he felt so overcome with love and emotion that he did not want to return to the real world following his near death experience.

Writing for the Near Death Experience Research Foundation (NDERF), Bryan said: “At first, it was quiet and completely dark.

“I do not know how long I was unconscious, but, during the period of my unconsciousness, I had an experience. I was greeted by a kind and loving voice. 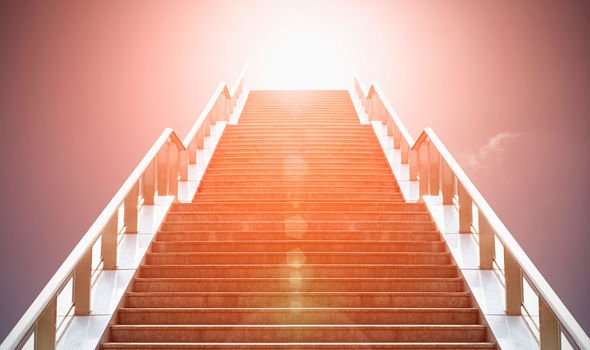 “Then I went into a brightly lit area, where I was allowed to see the fall which I had experienced. I saw several video-like snippets of past events in my life.

“Next, I was in a circular dome of colours. It was like being in a a soap bubble, with people sitting around the outside of the bubble.

“Although I could not see the people clearly enough to recognise any faces, I did have a feeling of great love coming from them.”

Bryan said many of his experiences were normal, and that he now understands where other NDE-experiencers are coming from. 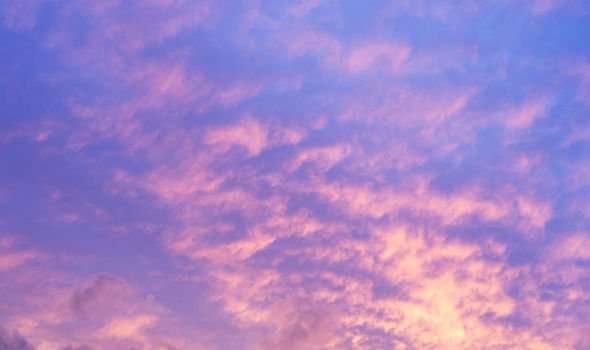 He continued: “I agree with many reports that describe peace, body separation, entering darkness, seeing the light, entering the light, being surrounded by people who I could not recognise while feeling so loved, and viewing past experiences in my recent past.

“I also agree that I definitely did not want to return to my earthly life.” 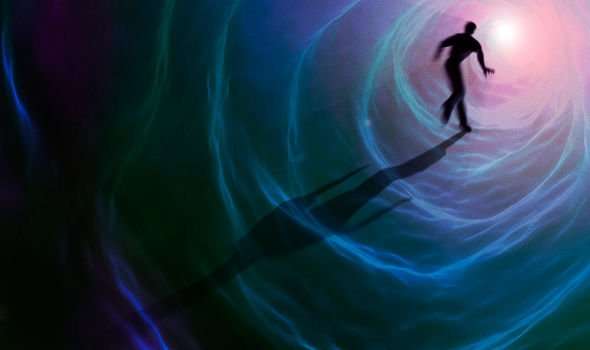