A MAN who claims to have telepathically connected with God after being electrocuted is certain life after death is real.

Scientists are yet to conclusively determine whether life after death is real but there are some people who claim to already know the answer. One of these people is Jobe who claims to have spoken to God 12 years ago during a so-called near-death experience (NDE). Jobe shared his bizarre experience with the Near-Death Experience Research Foundation (NDERF), detailing his electrocution.

Jobe said: “Pulled a piece of steel into a 7,400 volt power line. Left my body instantly.

“I was hovering above my body watching myself getting shocked with no fear but a strong sense of peace and love.

“I knew I was in God’s presence. I asked Him telepathically, ‘Wow this is it huh? This is how I am going to die?’

“Then boom. I was back in my body, flopping around until power resided.” 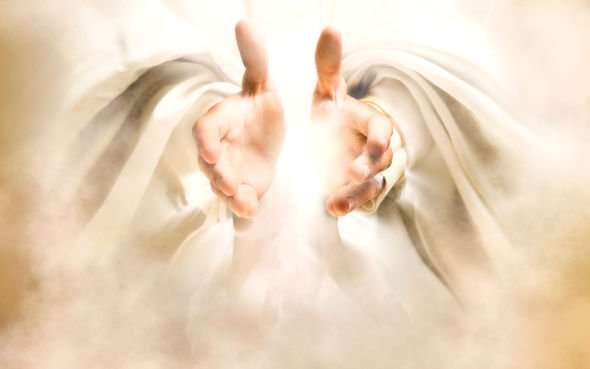 After the near-fatal incident, Jobe was able to get to a hospital.

According to the doctors, he should have died or suffered major organ damage.

But Jobe claims to have escaped unscathed with “four years and no damage”.

“He still gives me that intense love feeling, that’s how I know He is with me.”

Describing his NDE, Jobe said it was “entirely pleasant” and “it felt great” when he left his body.

Jobe felt as if time stood still but his thoughts raced through is head faster than usual.

And though he did not see the face of God, Jobe saw “a light of clearly mystical or other-worldy origin”.

Jobe said: “I knew whose presence I was in so I asked Him how this is how I going to die and I asked him through my thoughts not my voice.”

DON’T MISS…
Man shares a shocking account from the afterlife [INSIGHT]
The scientific PROOF we reincarnate after death [ANALYSIS]
What happens after we die? Incredible study reveals all [INSIGHT] 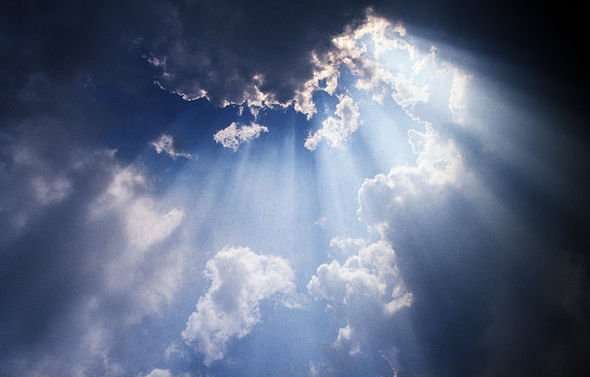 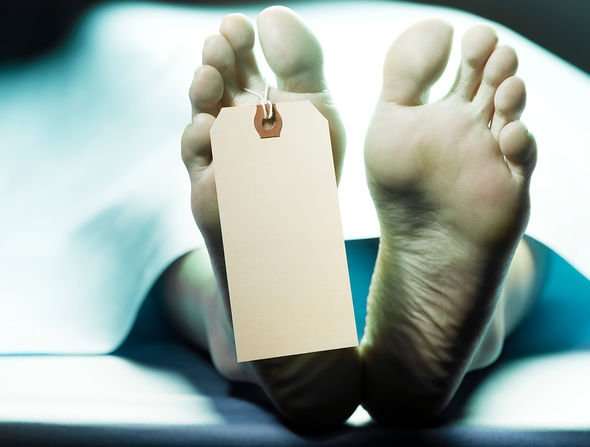 Most medical experts, however, agree there are non-supernatural explanations behind NDE phenomena.

Two researchers from Manchester Metropolitan University shared their insights into NDEs in a 2018 article in The Conversation.

Neil Dagnall and Ken Drinkwater proposed NDEs are the result of hallucinations caused by a wide variety of hypothetical factors.

They wrote: “Culture and age may also influence the kind of near-death experience people have.

“For example, many Indians report meeting the Hindu king of the dead, Yamraj, while Americans often claim to have met Jesus.

“Children typically describe encountering friends and teachers ‘in the light’.”

Some scientists have proposed NDEs are hallucinations triggered by the brain releasing a psychoactive chemical known as dimethyltryptamine or DMT.

Others have suggested NDEs could be the result of a lack of oxygen in the brain.

The Manchester researchers wrote: Currently, there is no definitive explanation for why near-death experiences happen.

“But ongoing research still strives to understand this enigmatic phenomenon.”