Home Planet Earth Life after death: Man was floating in a sea of darkness in... 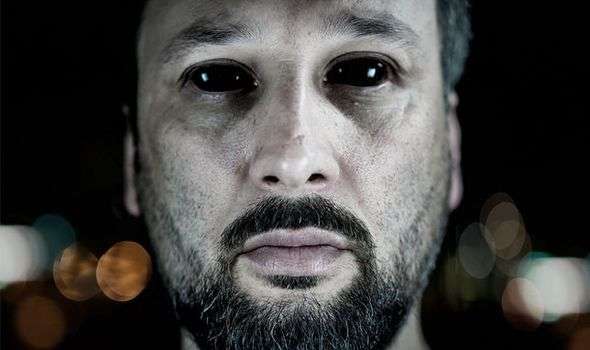 LIFE after death is definitely real, at least according to a man who claims to have escaped from his body in a near-death experience (NDE).

The man, who said his name is John, recalls a vivid sensation of becoming one with the universe after dying on the operating table in 1998. John shared his extraordinary account with the Near-Death Experience Research Foundation (NDERF) where he said he suffered clinical death while under general anaesthesia and couldn’t breathe. According to his account, he experienced a complete and welcoming darkness after drifting back to consciousness and then fading out again.

John said: “I remember hearing the big doors slam, seeing the lights in the hallway, and then nothing, just blackness.

“Then I saw myself floating in a sea of very dark blackness. I felt total love, no judgment, and no negativity at all.

“I heard the doctor talking to the interns about what to do.

“They had tried everything medical, but NOTHING worked because I did not want to come back.” 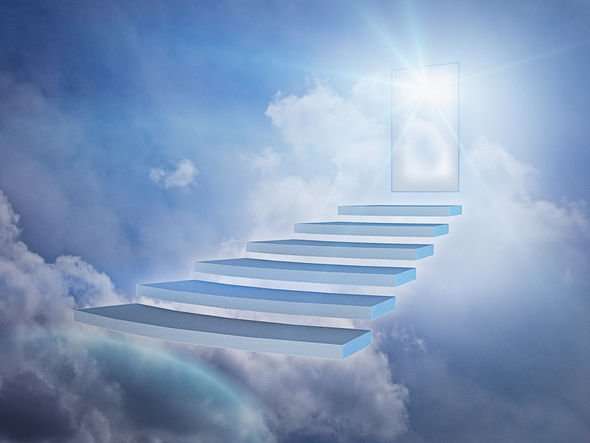 John said he had never felt so loved in his life and he did not feel any fear.

He compared the sensation to the day of his graduation when he was “finally free of this life”.

And though he said he did not want to come back down to Earth, the doctors managed to resuscitate him.

John said: “The doctor in charge asked what should be done to bring me back.

“A female voice said to put pressure on the nerves of the points of the jaw. That worked.

“I was so angry that I had no choice in the matter. I did not want to come back.”

Since the bizarre out of body experience, John said he has come around to believing the afterlife is real.

However, many medical experts believe there are natural explanations for the visions experienced during NDEs.

Visions might be caused by a lack of oxygen in the brain or they could be a sign of the brain scanning itself in a moment of trauma.

DON’T MISS…
Man believes he visited the AFTERLIFE [INSIGHT]
The scientific PROOF that shows reincarnation is REAL [ANALYSIS]
What happens to us after we die? [STUDY] 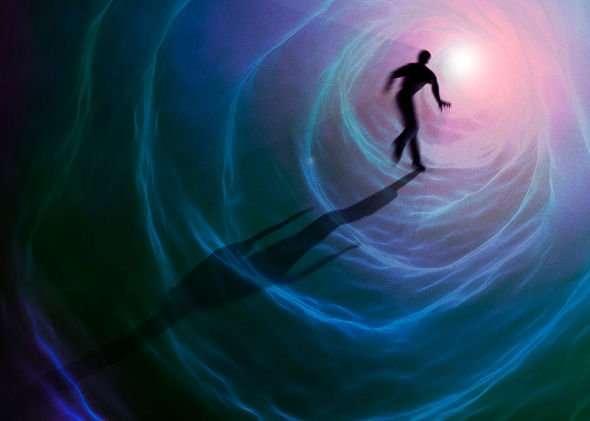 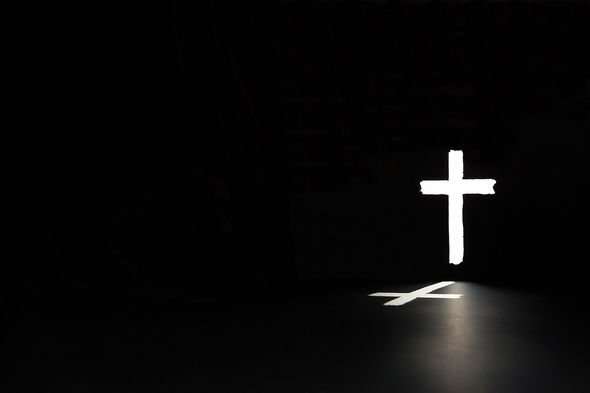 According to Dr Sam Parnia, director of critical care and resuscitation research at NYU Langone School of Medicine in New York City, many NDEs are characterised by similar sights and sounds.

Institutions like the NHS also do not consider NDEs to be genuine cases of a person dying. 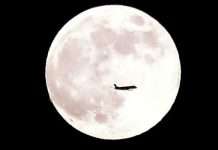