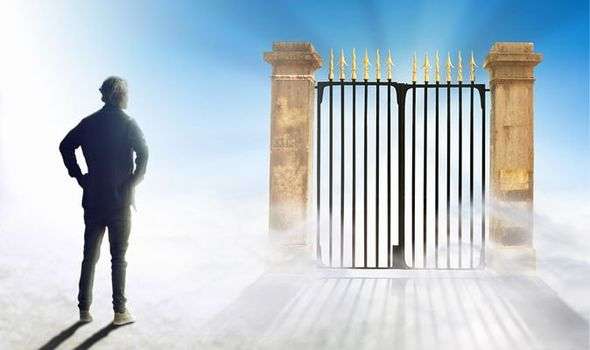 LIFE after death is real, according to a man who claims to have visited the “spirit realm” after a near-fatal heart attack.

The man, who introduced himself as Edward, said he died from a heart attack in 2012 but came back to life. During his time on the other side, Edward claims to have stood before Jesus Christ himself. Although scientists are yet to prove whether life after death is real, many so-called near-death experiences (NDEs) involve seemingly otherworldly sights and sounds.

He said: “My heart was hurting and it became difficult for me to breathe. I didn’t want to make a scene, so I just laid back on the grass.

“Then I felt a very painful, strong force pulling me under the ground. It felt as if it was trying to drag me to hell.” 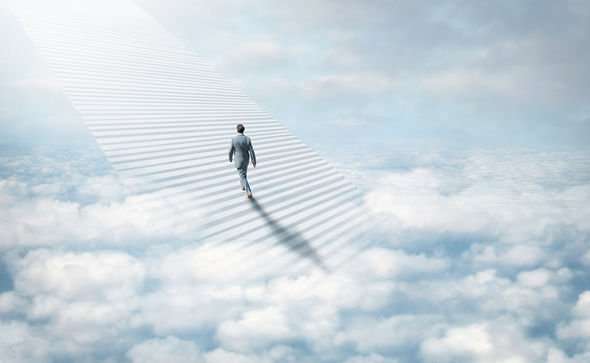 Edward claims he fought against the force with all his might but the pain kept getting worse.

He said: “That’s when I realised that I was dead. I was so experiencing pain in the spirit realm.

“The afterlife is so real that it makes this world seem fake.”

He then noticed a light that was “10,000 times brighter than the Sun”, which he knew was Jesus Christ.

After praying to God for the pain to stop, Edward said he could feel his spirit lifted upwards.

He said: “I was looking down at my lifeless body from above. I could see and hear my friends calling my name trying to wake me up.

“I looked at the surroundings around my body and I could see everything in beautifully intense, bright-sparkly, and vivid colours.”

Edward then saw flashbacks of his entire life, from the moment he was born until his death.

It was then that he fell back to his body as emergency workers were trying to revive him.

Edward said: “God never spoke to me when I had my NDE, but I believe the purpose of life is love because God is love.

“In a way, I guess I just needed confirmation that God exists. God gave that confirmation to me. This experience changed me completely.”

Many scientists are, however, sceptical about the supernatural explanation behind NDEs.

According to Dr Sam Parnia, director of critical care and resuscitation research at NYU Langone School of Medicine in New York City, many people recall some sort of profound experience during an NDE.

He said during an OZ Talk: “A lot of people describe a sensation of separating from themselves and watching doctors and nurses working on them.

The visions could be a sign of the brain scanning itself during a moment of trauma.

Others have suggested the visions are the result of cerebral anoxia – a lack of oxygen in the brain. 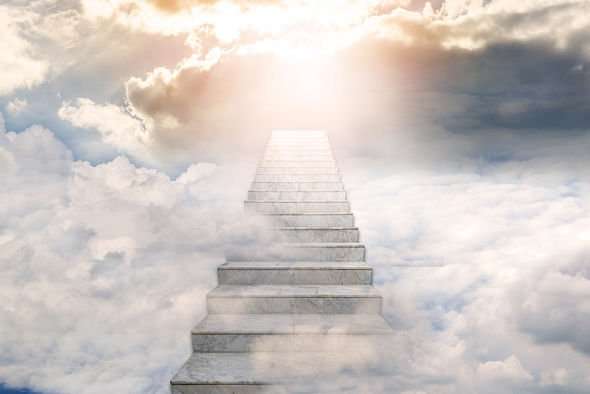 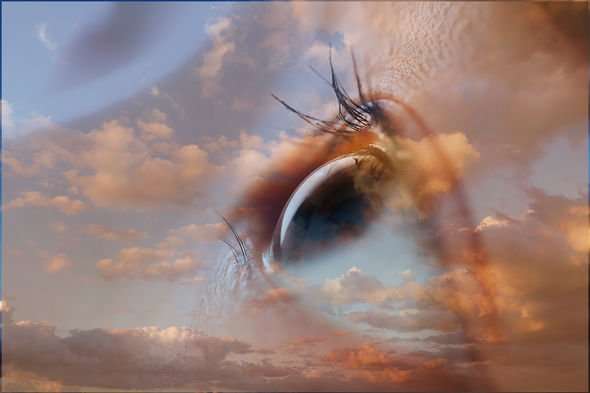 The NHS does not consider NDEs to be genuine instances of a person dying.

Area 51 mystery amid claims of ‘significant testing’ at secretive US...