MALAYSIA AIRLINES flight 370’s co-pilot Fariq Abdul Hamid tried to make a distress call when disaster struck on the doomed jet, according to claims made in a confidential investigation.

MH370 departed from Kuala Lumpur Airport on March 8, 2014, destined for Beijing, China, with 239 people on board. The Boeing 777 last communicated with air traffic control at 1:19am while travelling over the South China Sea, before disappearing altogether. However, a secret investigation may have discovered an emergency signal made moments before the jet vanished.

Malaysian police detailed how a telecommunication tower at Bandar Baru Farlim Penang in Malaysia detected a mobile number registered to Mr Hamid minutes before the plane dropped off the radar.

Former easyJet chief pilot Mike Keane said this supported the theory that Captain Zaharie Shah forcefully took control of the aircraft before plunging it into the sea.

He believes Mr Shah told Mr Hamid to go to the cabin before he locked the cockpit and depressurised the plane.

He theorises that Mr Hamid then used his phone in a desperate attempt to contact authorities. 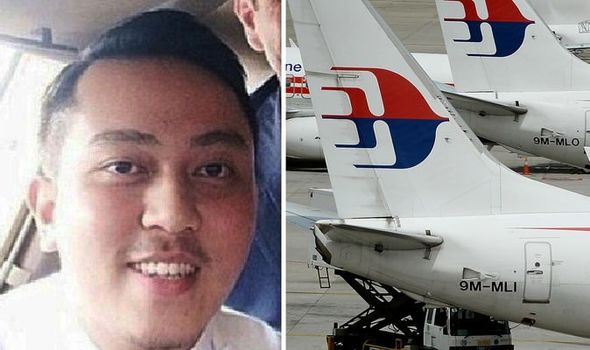 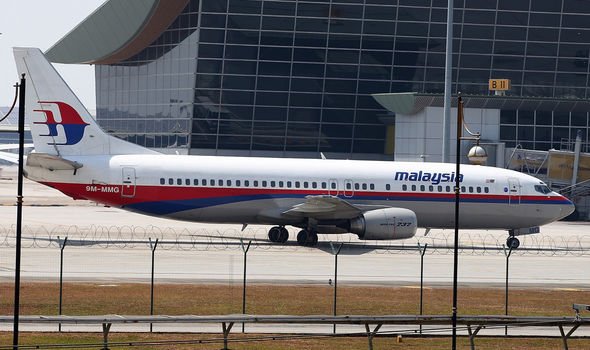 He said in March: “The first officer would have been skilled in responding to depressurisation due to regular training.

“If Fariq had his mobile phone with him, he would have grabbed an oxygen bottle before taking his phone off flight mode or switching it on.”

However, telecommunications expert Matthew Sorell claims the phone may have actually been left on for the whole flight and performed a “new location area update” when approaching Penang.

He claimed: “This means the phone was on, and responded automatically when it detected the cell signal over Penang.”

Authorities in Malaysia had previously dismissed reports of the phone detection, which were first made in April 2014. 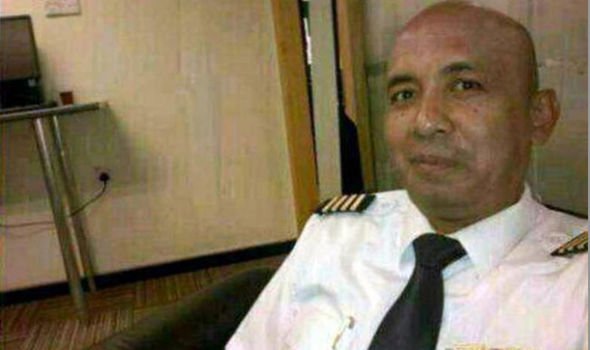 However, the confidential police report was leaked online and backed up the view the authorities knew the phone had been detected.

Despite this, air crash investigator Christine Negroni has an alternative view.

She claimed during her book “The Crash Detectives” that Mr Shah may not have been in the cockpit when disaster struck. 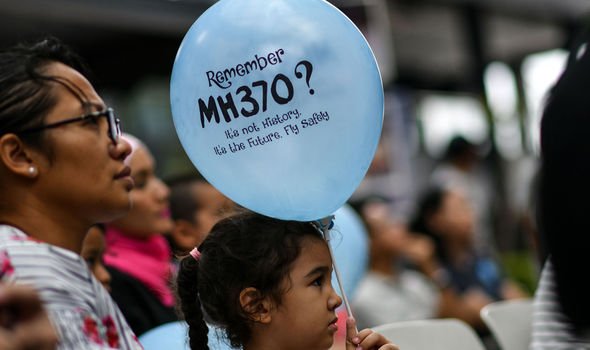 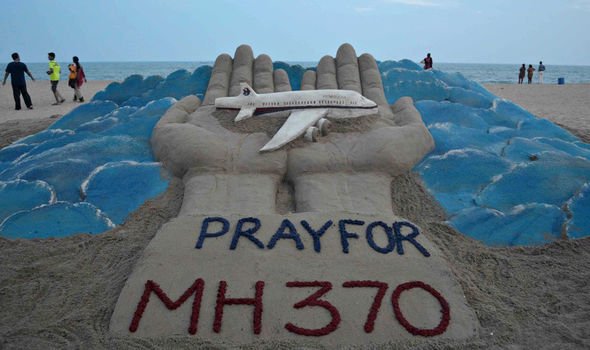 Ms Negroni theorises that Mr Shah tried to make it back to the cockpit, but struggled to catch his breath.

She adds: “The distance between the bathroom and the cockpit is just a few steps, but like Fariq, Zaharie was a smoker and probably more susceptible to the effects of oxygen deprivation. 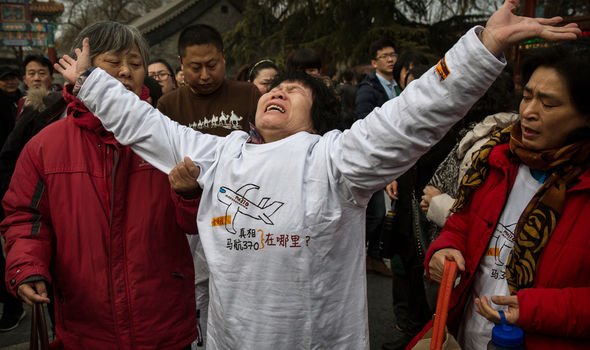