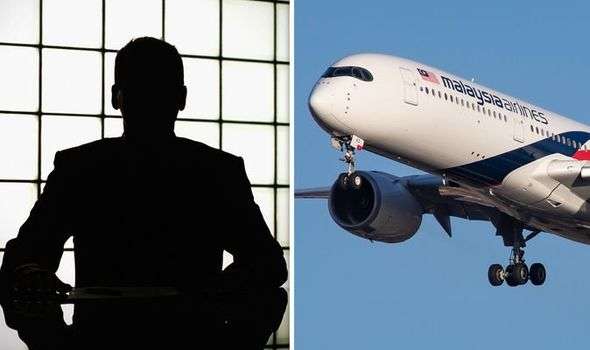 MH370 disappeared six years ago on Sunday, but there is still little known about some of the passengers.

Malaysia Airlines Flight 370 went missing on March 8, 2014, en route from Kuala Lumpur to Beijing with 239 people on board. It is still unconfirmed what the fate of the plane was, despite millions being spent on an investigation and two search missions in the southern Indian Ocean. In the immediate aftermath of the Boeing 777’s disappearance, all the countries who had citizens on board the plane were asked by the Malaysian authorities to conduct a background check on them.

All complied with this, except two countries: Russia and Ukraine.

On May 1, 2014, the Malaysian government published a list of all the passengers’ names along with each one’s nationality and their assigned seat.

Russia only had one citizen on the plane – Nikolai Brodsky – who was sitting in business class seat 3K.

His wife Elena gave several interviews to local media after MH370 vanished, in which she said she was sure her husband was still alive. 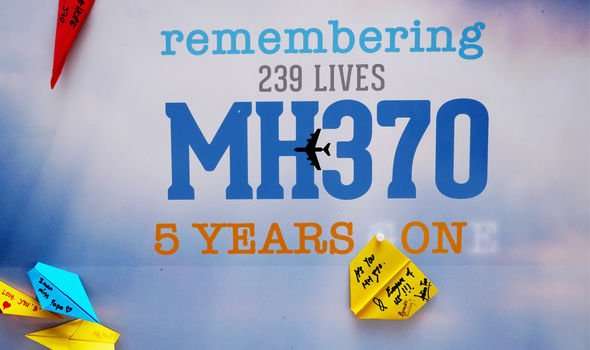 She told Komsomolskaya Pavda: “He’ll be back, and he will tell all.”

While the Russians refused to give much information about Mr Brodsky, aviation expert and journalist Jeff Wise took it upon himself to investigate the mystery passenger.

He wrote in his 2015 book ‘The Plane That Wasn’t There’: “I felt it incumbent upon myself to learn as much as I could about these men.

“I spent half a year searching the web and hiring translators, reporters and investigators in Russia and Ukraine.” 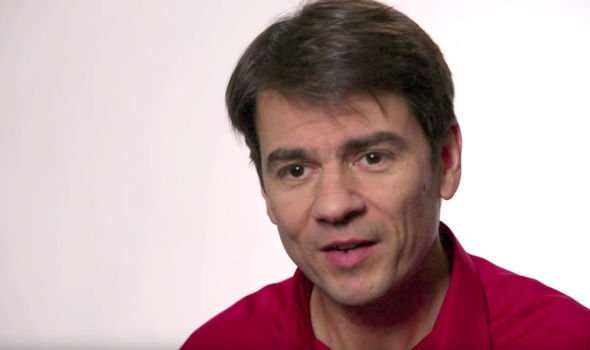 While he could find little about the two Ukrainians on board, the investigation revealed that Mr Brodsky was a 43-year-old businessman from Irkutz, one of Siberia’s largest cities.

The freelance investigators also managed to interview several people who knew him to find out more.

Mr Brodksy was born in 1971 and raised in Irkutz, but moved with his family to the eastern province of Yakutia when he was eight.

He then returned to Irkutz when he was 16 and attended a local polytechnic, but was apparently a poor student. 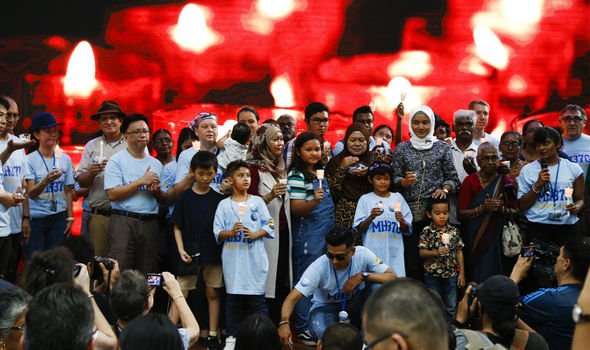 When he was 18, his girlfriend Nadia became pregnant, so they married and moved back to Yakutia along with Mr Brodsky’s parents.

However, the marriage was reportedly unhappy so Nadia left and returned to Irkutz.

Mr Brodsky followed, but the marriage ended soon after.

He then moved to a smaller town further north, where he worked for a timber products company, then set up his own wood products business.

Mr Brodsky’s passion was scuba diving and was an instructor with the local scuba club.

He loved making regular dives under the ice near Lake Baikal.

At the time of his disappearance, he was on the way back from an 11-day club trip to Bali.

This was unusual, however, because he preferred diving in cold water, not taking long trips abroad for diving in warm water. 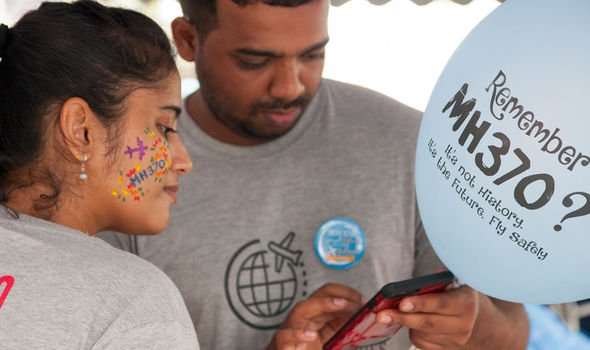 A friend told Mr Wise’s colleague: “He took part in almost all dive club activities except for long trips.

“His decision to go to Bali with the club was pretty unexpected. He didn’t love the warm water and this kind of activity.”

Mr Brodsky had in fact cut the trip short by three days, and early reports suggested he had promised his wife that he would have dinner with her on International Womens’ Day, a Soviet-era counterpart to Valentine’s Day.

However, both his friend and son Lyev Brodsky claimed he had actually cut the trip short because of a pre-planned business trip to Mongolia. 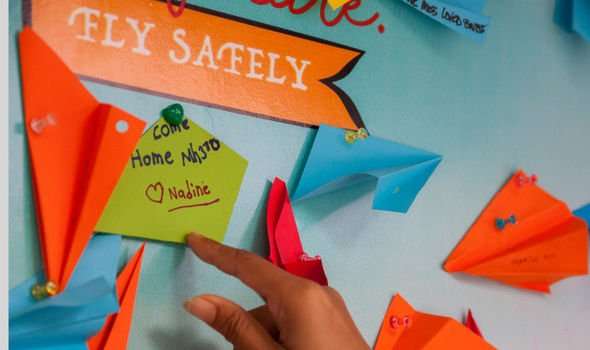 While Mr Wise believes Russian military intelligence were behind MH370’s disappearance, he did not implicate Mr Brodsky in this.

While he was the only Russian on board, there is no evidence of military links, and anyway it is possible the GRU had given an agent a fake passport that had another nationality.

He wrote: “Like each of the other 224 passengers on board the plane, [he is] entitled to the presumption of innocence.

“Like all the other passengers, [he] should be treated first and foremost as a victim.

“[His] family and friends are grieving his loss and deserve everyone’s compassion.

“Even assuming that it’s true that the GRU is behind MH370’s disappearance and did utilise agents aboard the plane, it is quite possible that their cover ups are so excellent up to and including the possession of foreign passports that they could never be figured out by an amateur like myself.”

Nevertheless, Mr Wise insisted that whoever took MH370 had to be on the plane, meaning one of the passengers or crew must be responsible, unless a stowaway was on board, which is even more unlikely.

One of the world’s smallest cats chirps like a wee bird,...