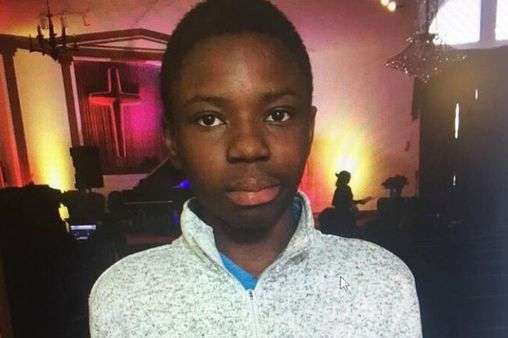 Shammah Jolayemi cried “Help Me, help me” as he was bundled into the back of a black Jeep near his home in Toronto, Canada, on Wednesday morning after being abducted allegedly over his stepbrother’s unpaid drug debt

Shammah Jolayemi was abducted off a street in Toronto, Canada (Image: Toronto Police)

A 14-year-old boy was bundled into the back of a black jeep by a group of men during a child abduction on the streets of Toronto.

Shammah Jolayemi was allegedly taken in retribution for an unpaid drug debt owed by his stepbrother, police said.

The teen was heard yelling, "Help me! Help me!" as he was forced into the vehicle, bystanders told police.

Officers confirmed on Thursday evening that the boy had been found and was being taken to a local hospital for a medical checkup.

Police said the stepbrother owed a large debt stemming from a "multi-kilo" cocaine deal worth about 4million Canadian dollars (£2.3million). Detectives said the teen has no connection to the criminal lifestyle, reports the Toronto Sun .

He was last seen near on Wednesday morning when a gang of two or three men reportedly forced him into the black jeep on the city's Driftwood Avenue.

A burned-out vehicle matching that description was later found in Caledon, Ontario. 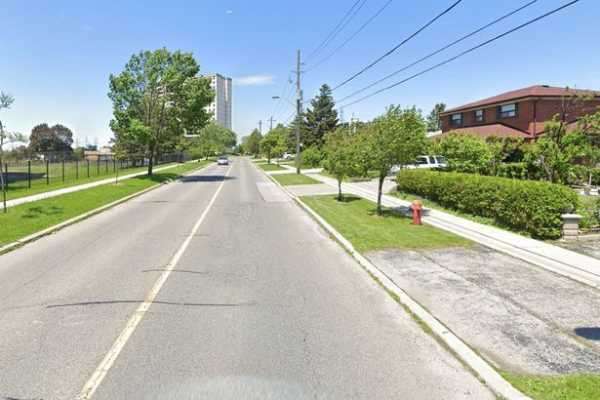 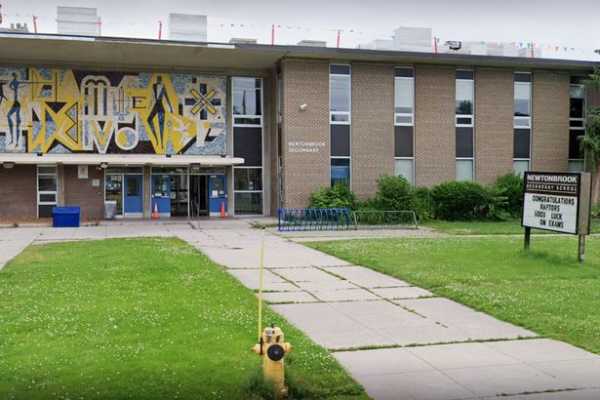 One of the boy's parents called police at about 5.30pm on Wednesday to report that he had not returned home.

Police issued an Amber Alert at midnight after the boy failed to return home and were criticised for not acting sooner.

It also emerged that the boy's family were not told he didn't show for class at Newtonbrook Secondary School.

A news conference will be held today at Toronto Police Headquarters to provide an update on the case.