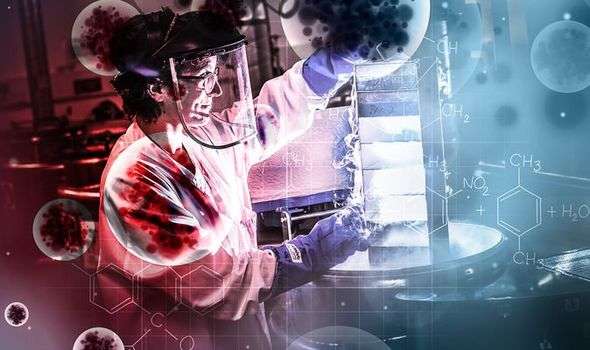 CORONAVIRUS may have originated from two labs conducting research on bats just metres away from the epicentre, one of which has experienced two previous cases of SARS outbreaks, a study has found.

The deadly virus is on the verge of becoming a pandemic after almost 100,000 cases have been reported worldwide, amounting to 3,390 deaths. The Chinese government first alerted the world to COVID-19 on December 31, 2019, but many argued the government was lying about the true seriousness of the outbreak amid inconsistencies on certain details. Coronavirus appears to have originated from a Wuhan seafood market where wild animals, including bats and snakes, are traded and consumed.

Officials say, of the 41 people first recorded in Wuhan, 27 of them had been to Huanan Seafood Market.

But, the bats carrying the disease were originally found in the Yunnan or Zhejiang province, more than 900km away from the seafood market and now a new paper from the Beijing-sponsored South China University of Technology casts doubt on the government’s theory.

“Within 280 metres of the market, there was the Wuhan Centre for Disease Control & Prevention, which hosted animals in laboratories for research purposes, one of which was specialised in pathogens collection and identification. 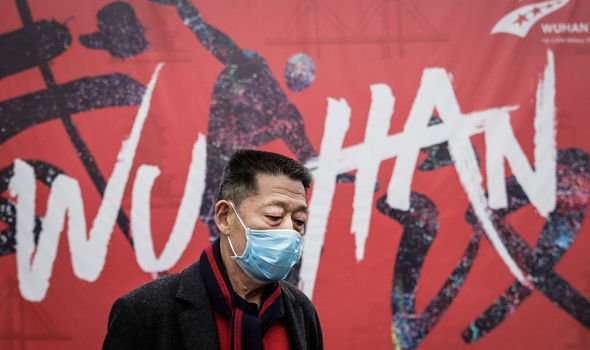 “The expert in the collection was noted in the Author Contributions.”

The pair revealed how the lab had experienced two similar leaks in the last three years.

It continued: “He was broadcasted for collecting viruses on nation-wide newspapers and websites in 2017 and 2019.

“He admitted he was once attacked by bats and the blood of a bat shot on his skin. 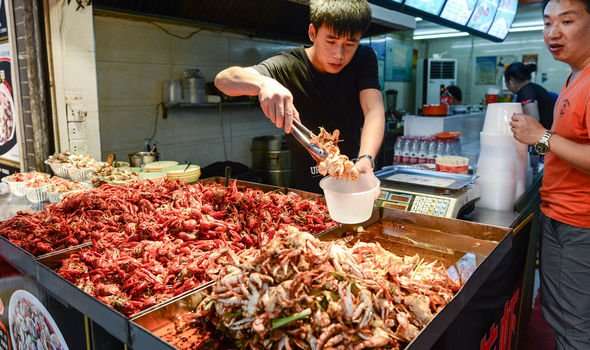 “He knew the extreme danger of the infection so he quarantined himself for 14 days.

“In another accident, he quarantined himself again because bats urinated on him.”

The paper went on to reveal a different theory on the origin of coronavirus.

It continued: “Surgery was performed on the caged animals and the tissue samples were collected for DNA and RNA extraction and sequencing.

“They were only 280 metres from the seafood market and the WHCDC was also adjacent to the Union Hospital where the first group of doctors were infected during this epidemic. 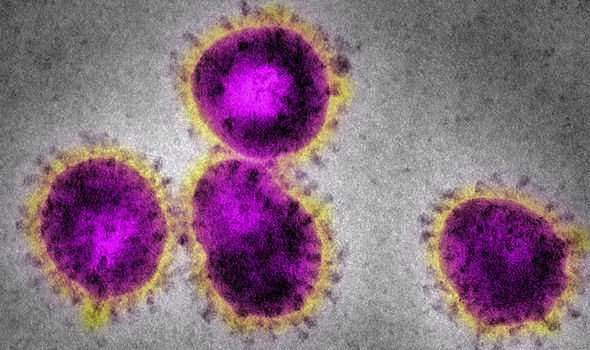 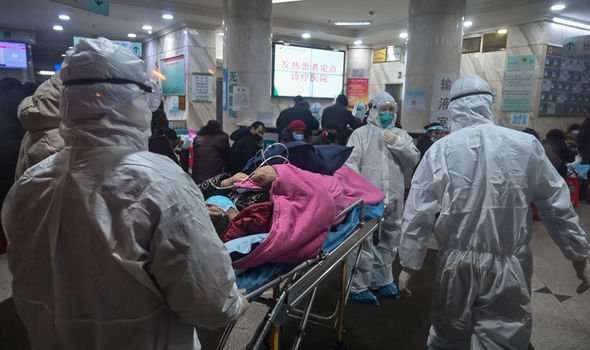 “It is plausible that the virus leaked around and some of them contaminated the initial patients in this epidemic, though solid proof is needed in future studies.”

The paper identified the second possible origin, before making a strong conclusion.

It finalised: “The second laboratory was 12 kilometres from the seafood market and belonged to Wuhan Institute of Virology, Chinese Academy of Sciences.

“This laboratory reported that the Chinese horseshoe bats were natural reservoirs for the severe acute respiratory syndrome coronavirus (SARS-CoV) which caused the 2002-3 pandemic.

“The principal investigator participated in a project which generated a chimeric virus using the SARS-CoV reverse genetics system and reported the potential for human emergence.

“A direct speculation was that SARS-CoV or its derivative might leak from the laboratory.

“In summary, somebody was entangled with the evolution of 2019-nCoV coronavirus, the killer coronavirus probably originated from a laboratory in Wuhan.”