AN MH370 investigator spoke to a leading plane mechanic who admitted there can be a “lapse in memory” when it comes to changing oxygen bottles on flights “one or two” times a year.

Malaysia Airlines flight 370 left Kuala Lumpur Airport on March 8, 2014, destined for Beijing, China with 239 people on board. However, the jet last communicated with air traffic control at 1.19am, before mysteriously vanishing over the South China Sea. Radar and satellite data showed how the aircraft suddenly changed course and flew back across Malaysia before turning south of Penang and then towards the southern Indian Ocean.

Leading air crash investigator Christine Negroni claimed during her book “The Crash Detectives”  that the plane suffered a sudden depressurisation, which would have required the oxygen masks to fall.

However, in a bombshell twist, a mechanic told Ms Negroni that “one or two times a year” the oxygen bottles that supply these masks can be forgotton about.

She wrote last year: “In the hours before MH370 departed for Beijing, mechanics had serviced the two oxygen containers for the cockpit, topping them up and restoring the pressure to 1,800 pounds per square inch.

“After reinstalling the bottles, mechanics must reopen the valve fully, or the proper supply of air will not flow to the mask. 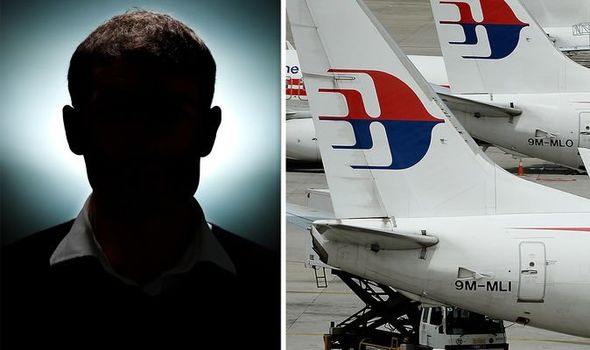 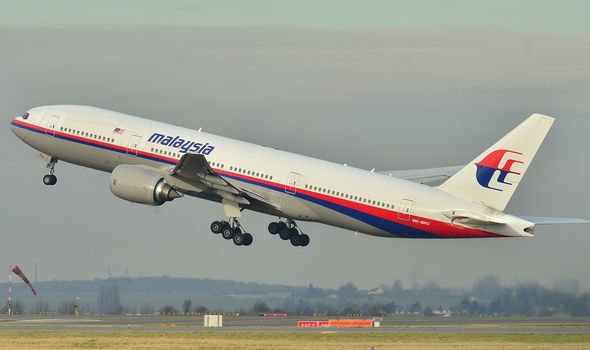 After reinstalling the bottles, mechanics must reopen the valve fully, or the proper supply of air will not flow to the mask

“According to a mechanic, who agreed to discuss the issue if I did not identify him: ‘One or two times a year out of the hundreds of oxygen bottles changed, a mechanic may fail to do this.

“‘It’s a lapse in memory, and it’s embarrassing’.”

Ms Negroni went on to explain how this mistake would also be missed by a pilot during his pre-flight checks.

She added: “On many airliners, this important final action after servicing the oxygen is not left to a mechanic’s memory.

“A message appears on a flight deck monitor notifying the pilot if the oxygen pressure drops between the tank and the mask. 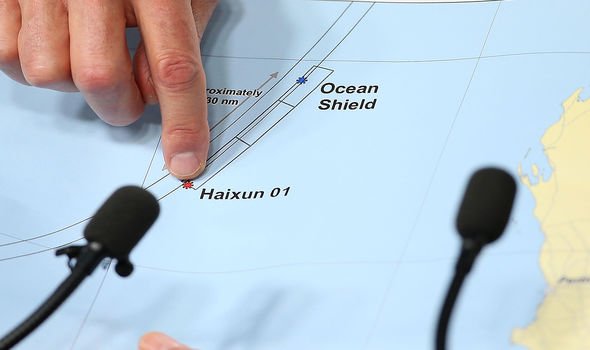 “If the supply line between the tank and the mask is full, the indicator will show that the oxygen system is working properly.

“But it does not indicate that the valve is only partially open, which would reduce the oxygen available to the pilot in a depressurisation event.” 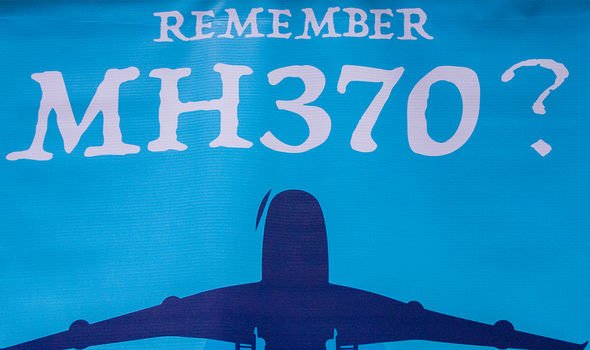 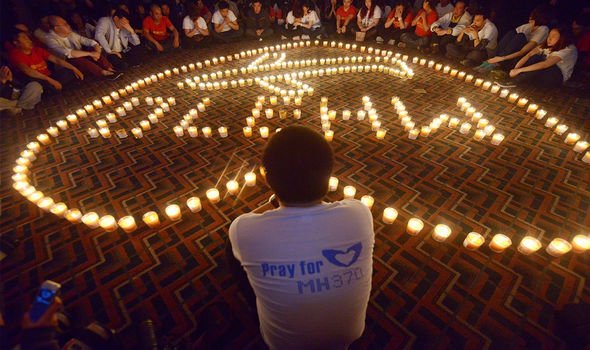